Goldfish line up to watch TV: netizens call it "essence"

Recently, goldfish line up to watch TV video has become popular, many netizens are very interested in this phenomenon.

Fish's memory is only 7 seconds. After 7 seconds, it will not remember what happened. Everything will become a new start. So, in that small fish tank, it will always be in high spirits and never feel bored. 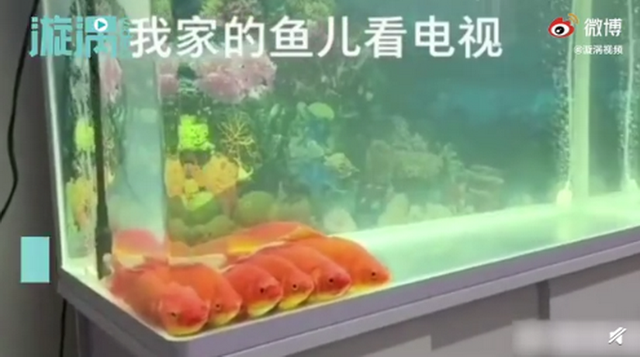