Huawei smart screen new exposure: expected to be released on the 25th of this month

According to digital blogger @ Pengjun,Huawei may launch a new smart screen, which is initially scheduled to be released around the 25th of this monthIt also helps to improve the layout of new smart screen products at high, middle and low prices.

Within two years, Huawei smart screen has launched three series of smart screens, namely, mid-range V-series, high-end X-Series and entry-level S-Series. It is not clear which series of new smart screen products will be released soon. 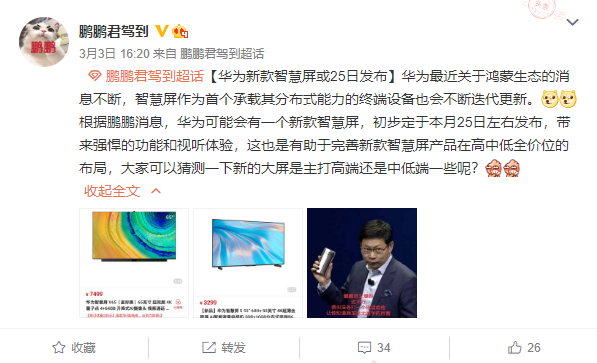 In addition, the use of distributed capabilities and large screen, not only more fun to play games, but also can turn the living room into a family KTV. 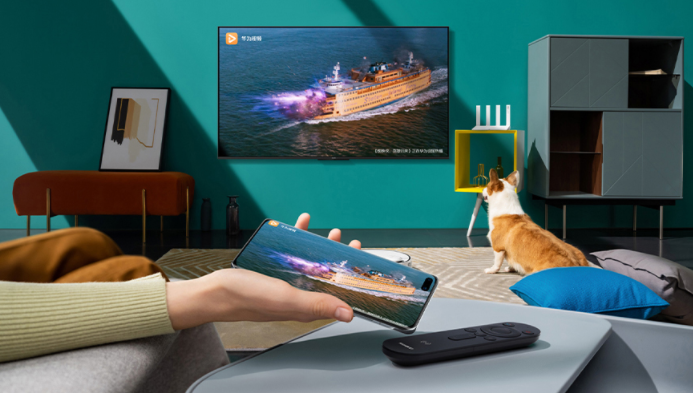