This year's first big West Mercury show will be held on the 6th! Feel the true face of the smallest planet in the solar system

In the solar system,Mercury is the most difficult of the five planets to observe because it is too close to the sun.

According to domestic media reports, according to astronomical experts,On March 6, 2021, the second and the first large-distance Mercury will be staged in Tianyu.

At that time, if the weather is fine, the public interested in our country can try to observe the smallest planet in the solar system with binoculars or small telescopes in the morning before and after large distance.

Comparison of the sizes of earth like planets (from left to right): Mercury, Venus, earth, and Mars

At about 5:00 a.m. on the 6th, if the weather is fine, the public can find a place with a wide field of vision, facing Southeast and low altitude, and first find Jupiter with a brightness of - 2.0, which is more obvious and easy to identify.

Then take Jupiter as the navigation, and not far from the lower left side of Jupiter is mercury with brightness of 0.1. It will be easier to see it with binoculars or small telescopes.

In addition, on March 5, mercury and Jupiter are closest, and the distance between them is less than 0.5 degrees (the apparent diameter of the full moon), which is also worth seeing.

It is understood that, 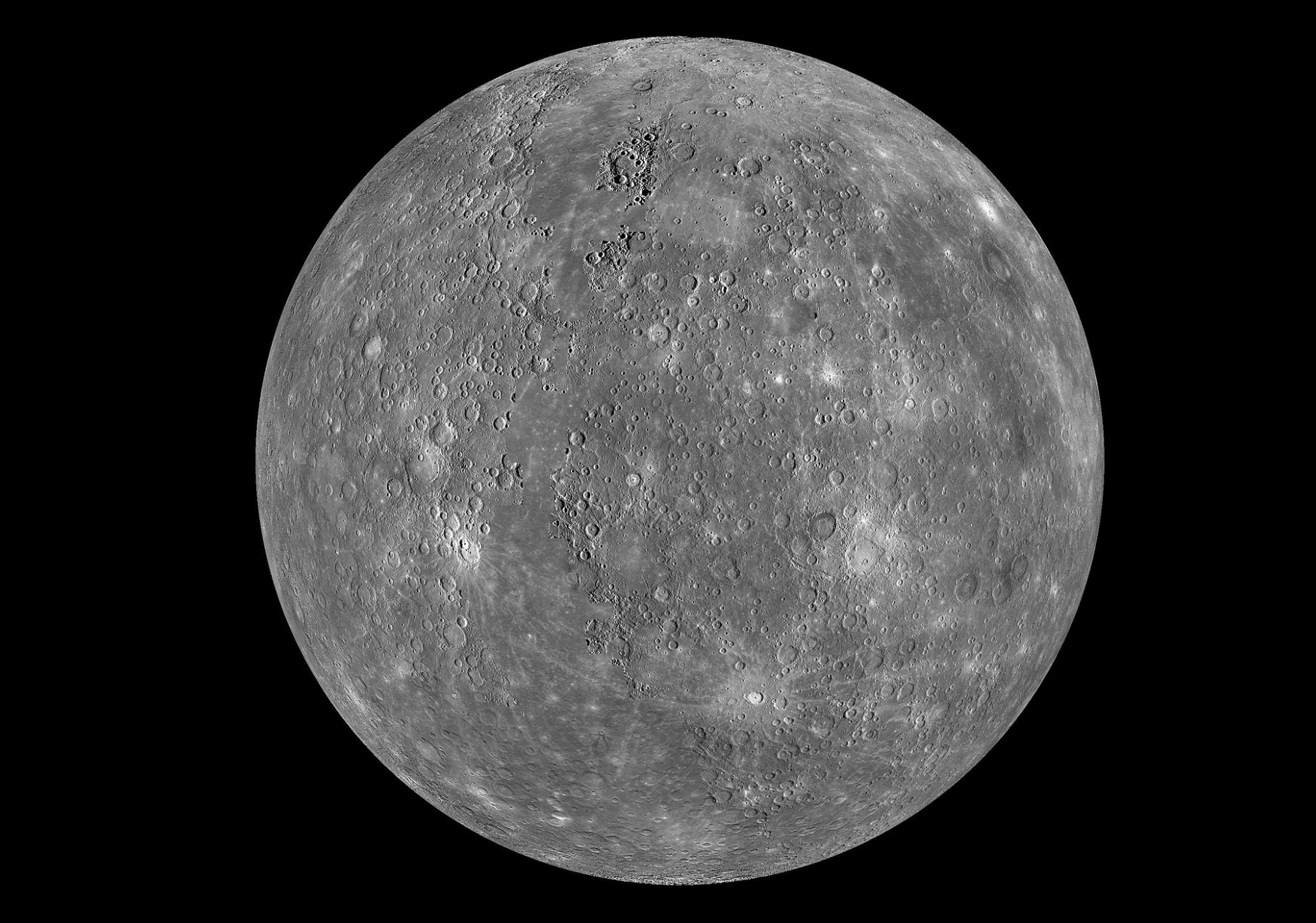 Mercury does not change in four seasons, and only it resonates with the orbit of the sun. The time for every three rotations is almost equal to the time for two rotations around the sun. Looking at mercury from the sun, according to its rotation and revolution, there is only one solar day every two mercury years.

Related news
Double eleven coincides with a rare celestial phenomenon! But what a pity, what a pity...
EV West introduces an electric retrofit kit for traditional cars with Tesla electric engines (photo)
This year's first big West Mercury show will be held on the 6th! Feel the true face of the smallest planet in the solar system
Hot news this week
With over 17 million number carrying users and 99% success rate in one hour, is it the best time to handle it?
Users complain that Microsoft win10 update has big problems: unable to install, performance retrogression, system crash
Xiaopeng auto executives: are considering the development of automatic driving chip to maintain a competitive advantage
Micro envelope banned vibrato link was prosecuted by users: Tencent tiktok to Shenzhen intermediate court
Linux foundation establishes research department to expand insight into open source projects and ecosystems
The first day of Tucson's future IPO in the United States: it fell nearly 20% in the session and ended flat
The former executive was sentenced to 12 million compensation after hopping Tencent from iFLYTEK: the party has appealed
Station B: network video users will break through 1.2 billion video platform and become a new portal of Internet
Qualcomm qcc5141 helps create a top wireless listening experience with the new cleer ally plus II true wireless noise reduction headset
The news said that Apple solved the new iPad Pro supply: the domestic synchronous launch, the strongest in history
The most popular news this week
What's the situation of domestic autopilot? I compared Huawei Dajiang, Tesla, Baidu and other companies
Huawei will launch three folding screen phones in the second half of the year
Sony picturesque series 4K OLED smart TV a90j evaluation
Xiaomi brand new appearance design patent exposure! Fuselage no entity button: Lightning rear camera eye catching
"My world" mosaic into a realistic blockbuster, NVIDIA and black Technology
Is the neck of China's industrial Internet stuck?
Standing on the roof of Tesla, he was arrested for 5 days! Family members of female car owners: keep fighting
Tesla auto show rights owners apologise: shouting Tesla will not compromise
Charge once, cool for one year: Youku gold membership card 50% off, only 99 yuan
U.S. officials issued a search warrant to Tesla to obtain the accident data! Musk's response