Fetal infection in the mother's womb new crown expert: it is rare

The world is still fighting the epidemic, and the increase in the number of cumulative infections also gives researchers access to more and more complex situations.

According to media reports, Swedish researchers recently published a report that a study of a pregnant woman undergoing emergency cesarean section and related newborns showed that the fetus had been infected with new coronavirus in the mother's child function.

One doctor involved in the study said,There are many evidences, such as the presence of viral protein in many parts of the placenta, large-scale inflammation of the placenta, negative detection by medical staff and so on, indicating that the baby had been infected when it was in the mother's womb.

Reported that the baby was born, the body also found a mutation in the virus.

The researchers pointed out that fetal infection with the new crown in the mother's womb is rare and further research is needed.

An Israeli doctor said tragedy could be avoided if pregnant women were vaccinated in one or two months. 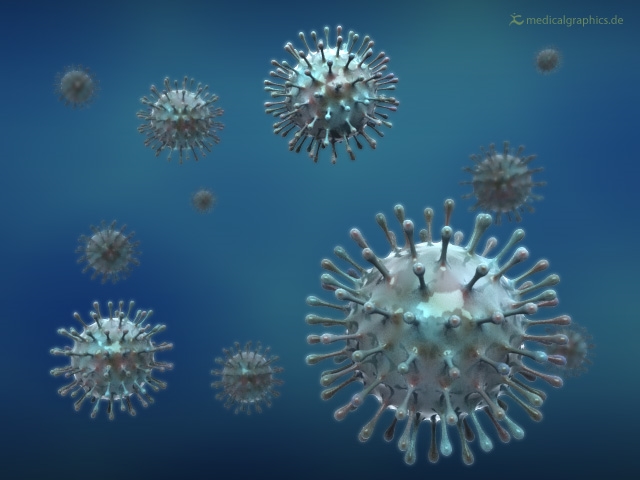