The mate 40 series was once regarded as the last Kirin flagship, but the new generation P50 series is also in full swing, and Huawei mobile phone will not easily fall down. However, it is facing unprecedented difficulties, and the release time of P50 series seems to be delayed again and again. 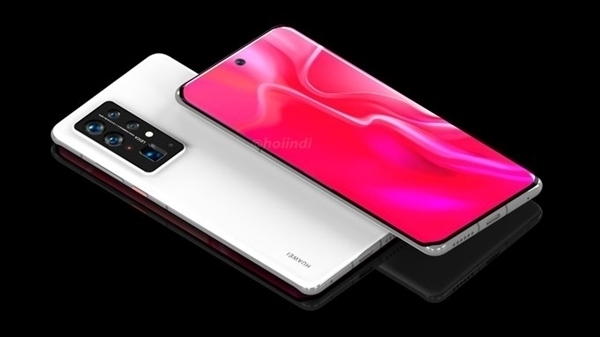 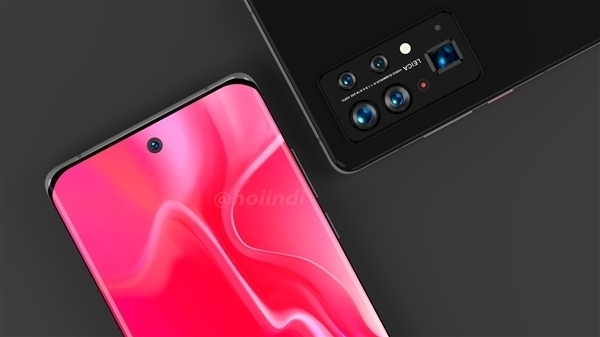 However, according to the latest news from digital blogger @ Duran panda,P50 series is tentatively released on April 26 or 27.

The only sure thing is that the new Huawei tablet will appear simultaneously.

It is expected that matepad Pro 2, like P50 series, will be equipped with Kirin 9000 processor, including 12.2-inch domestic Huaxing screen and 12.6-inch Samsung product. Both versions support high brush and 40W fast charging. 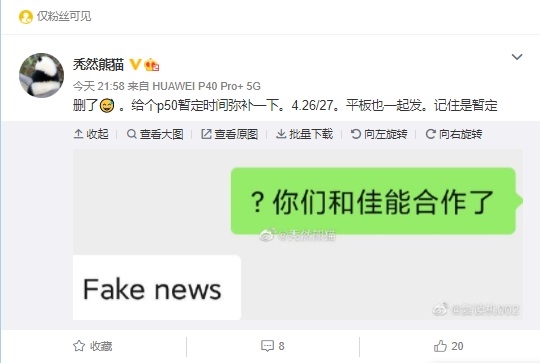 According to the earlier exposure,P50 series has been adapted to Hongmeng OS 2.0 beta 2, is turning to beta 3, and will be the first Huawei mobile phone to be pre installed with Hongmeng OS.