150 people have been cut in two years! Google understands how much it costs to play games

A few days ago, employees of Google stadia's game development department went to work as usual, but suddenly found that their department was gone...

The incident happened suddenly. Google announced on February 4 that it had closed two game studios in Los Angeles and Montreal. The former high-profile Assassin's Creed producer jade Raymond also announced that he would leave Google. 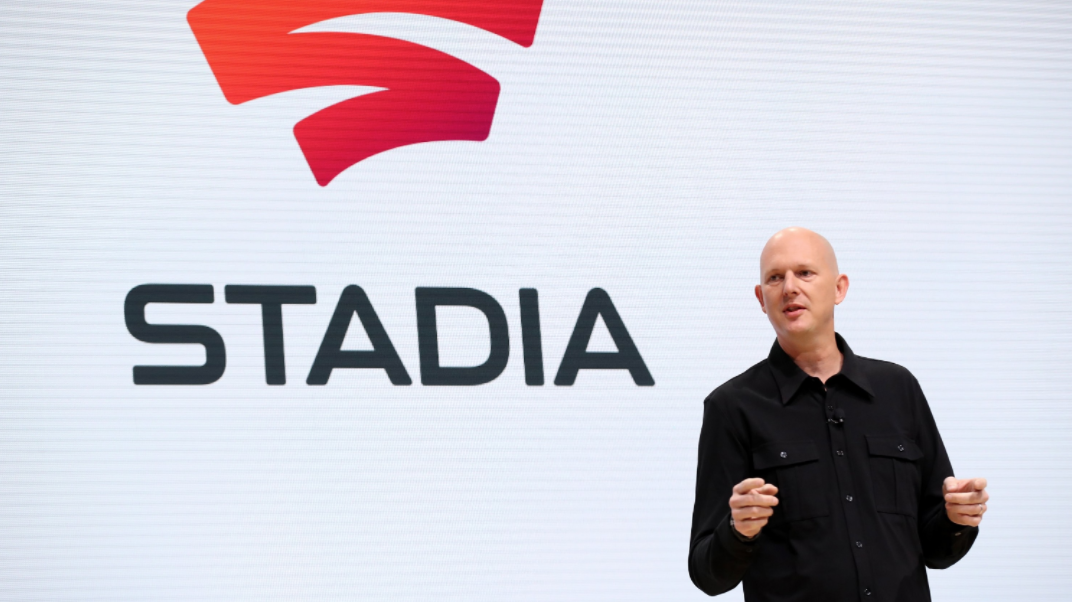 In the letter, brother Phil said:

Good guy, it turns out that cutting the Department is the latest goal this year. So this is a surprise? 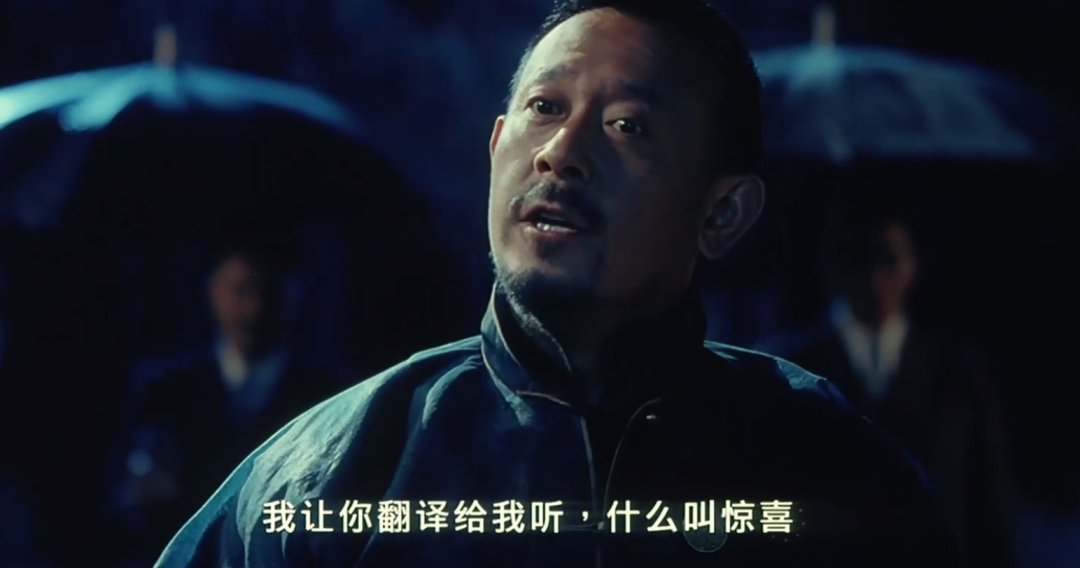 And although there were no games in stadia at that time, the games she could play were quite limited. Compared with other platforms, there are no special advantages except convenience. 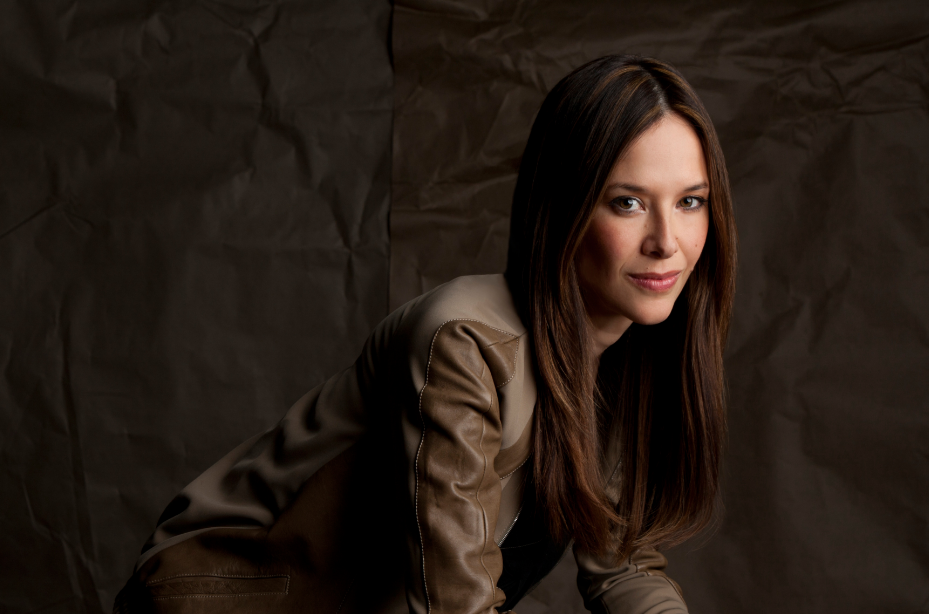 But after all, Google has found jade Raymond, the mother of Assassin's creed, to come to the platform. The players are still looking forward to it, hoping that it can really make a monopoly game.

As a result, in less than two years, players did not wait for the blockbuster, but they waited for the news that the studio was closed...

Compared with the players, the staff of the studio are more miserable. Most of them only know the news from the media. 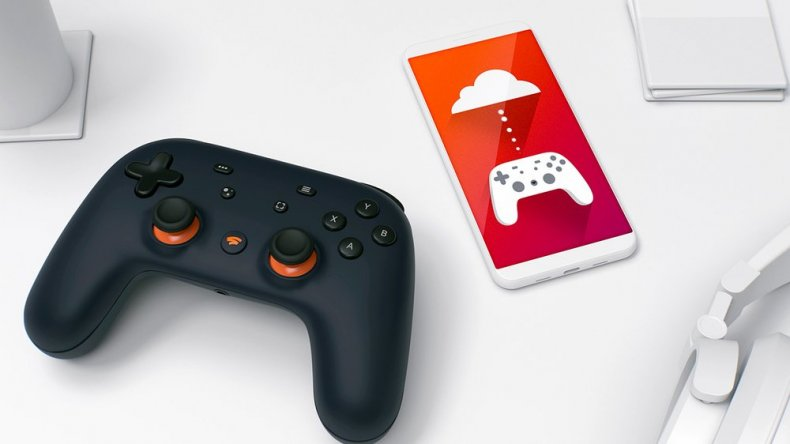 In fact, no matter how much Google boasted, when it announced the stadia cloud game platform, it was very difficult for me to take a good look at it. 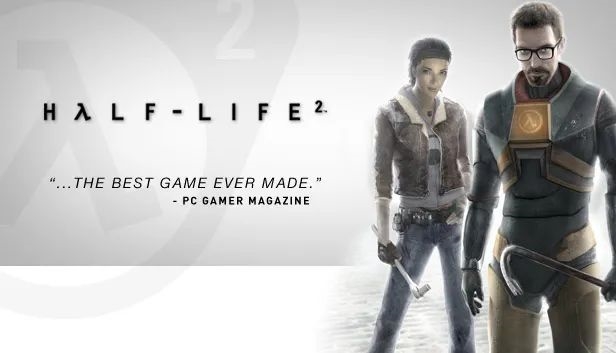 Epic also because of the "Fortress night" fire, just rose to do a game platform idea.

But playing games costs a lot of money, not only money but also time. Even if the money is in place, the time is in place. We can't do without special talents.

You know, when Microsoft acquired Bungie, it cost more than US $50 million, which was US $50 million in 2000. It cost so much money to create a halo. 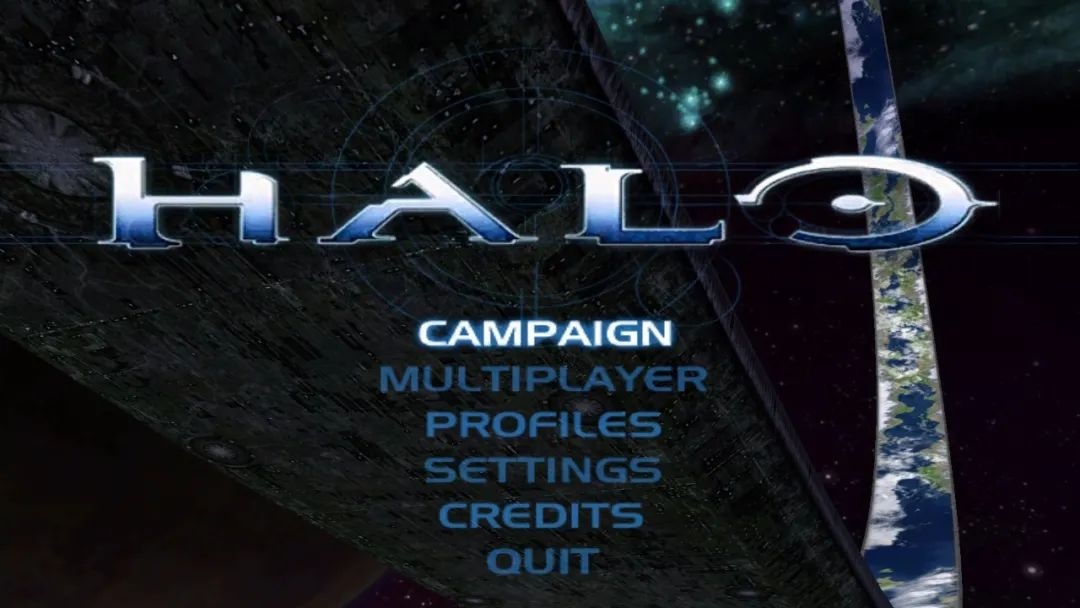 It took Google two years to understand that it's expensive to play games...

So after the dissolution of the game development department, Google did not say to dismiss them, but transferred them to other departments.

In fact, the concept of cloud game is not a day or two after speculation. Domestic cloud games are basically aimed at playing "a wolf" on the mobile phone, and there are few of them.

Originally, the stadia led by Google is a project that many cloud game investors often target at. However, if Google does not develop exclusive games in the future, the possibility that this platform can develop is very small...

Of course, cloud games do have some unique features, such as not eating computer configuration, not downloading data, anti cheating and so on, but in practical application, the effect of cloud games is not so good.

In terms of the actual experience of using stadia, the biggest problem of playing games with it is the input delay. You know, in most games, input delay is a fatal problem. Generally, when you play games, if the delay exceeds 100ms, you will have a clear sense of cardon. Most of the time, cloud games like stadia can't guarantee that their delay can be stable below 100ms. 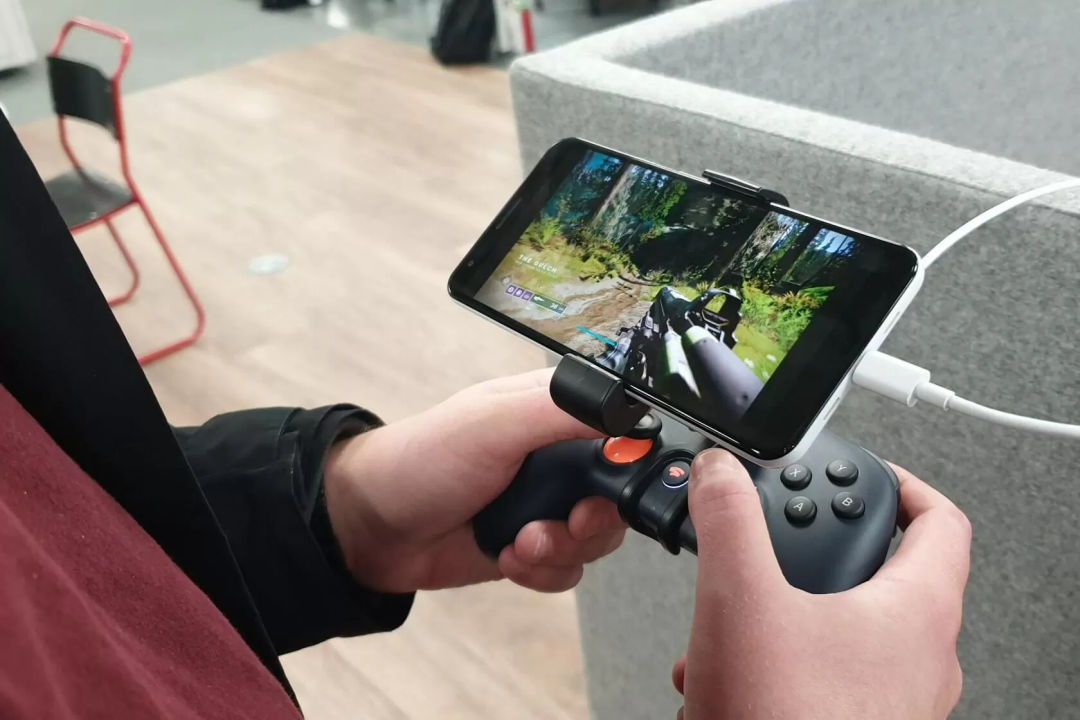 Moreover, this is a problem with no solution. Because the data must be transferred to the local server room to complete the exchange, if you play games in Hangzhou, then the data will be transferred to Los Angeles. After a while, the speed will naturally go down.

In the United States, there are many local server rooms deployed by Google, so the transmission speed is very fast. However, in other countries, unless Google also pays a high price to cover various regions and build computer rooms, it is difficult for the game experience to go up.

Some people may think that after 5g comes up, the experience will be better, but the problem is that no matter how fast 5g is, it can't be faster than the speed of optical fiber transmission.

In fact, when I announced that Google was going to develop stadia exclusive game, I was thinking, what kind of exclusive game will it be?

Because most of the current mainstream console games do not make good use of the advantages of cloud game platform, they just move the games that other platforms can play. 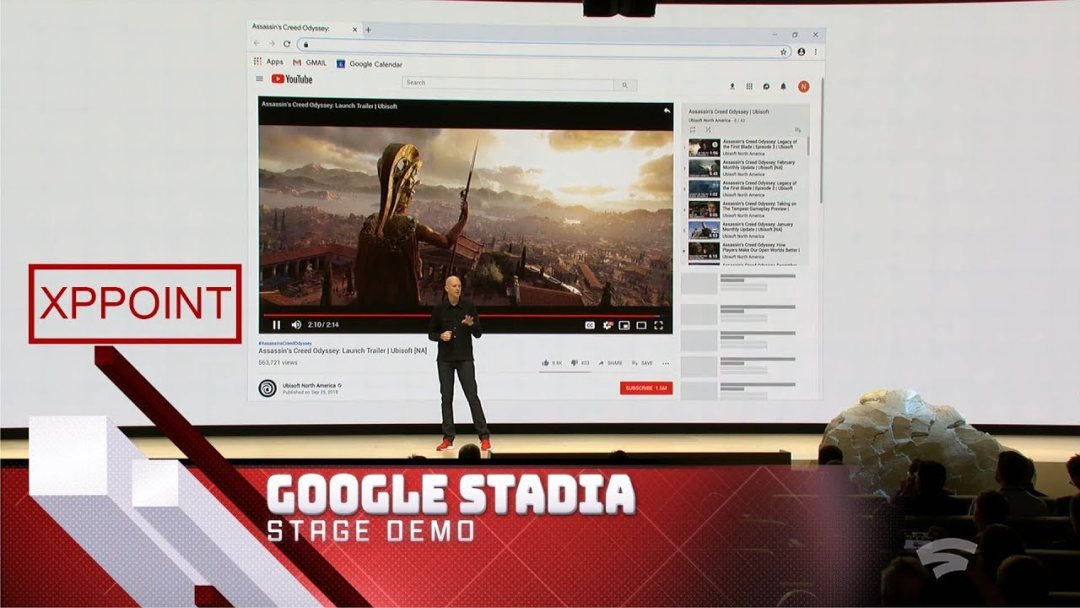 The exclusive advantage of cloud games should be that players can directly participate in the game. For example, in the earliest press conference, Google claimed that when the game is broadcast live, players will automatically enter the game and play with the anchor; or when watching the game video, they will directly enter the corresponding level by directly clicking the part of the video.

Just imagine, if you can't beat the boss of wolf, you can directly open the live broadcast and ask Shuiyou to help you fight. It's not happy. 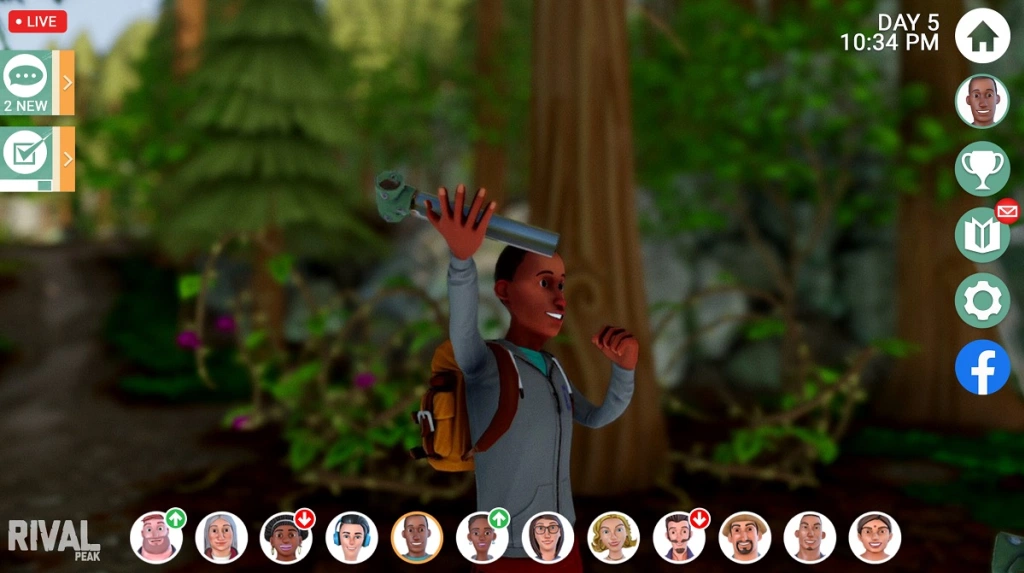 At the end of each week, the audience will vote for these characters, and the AI who gets the lowest vote will be eliminated. 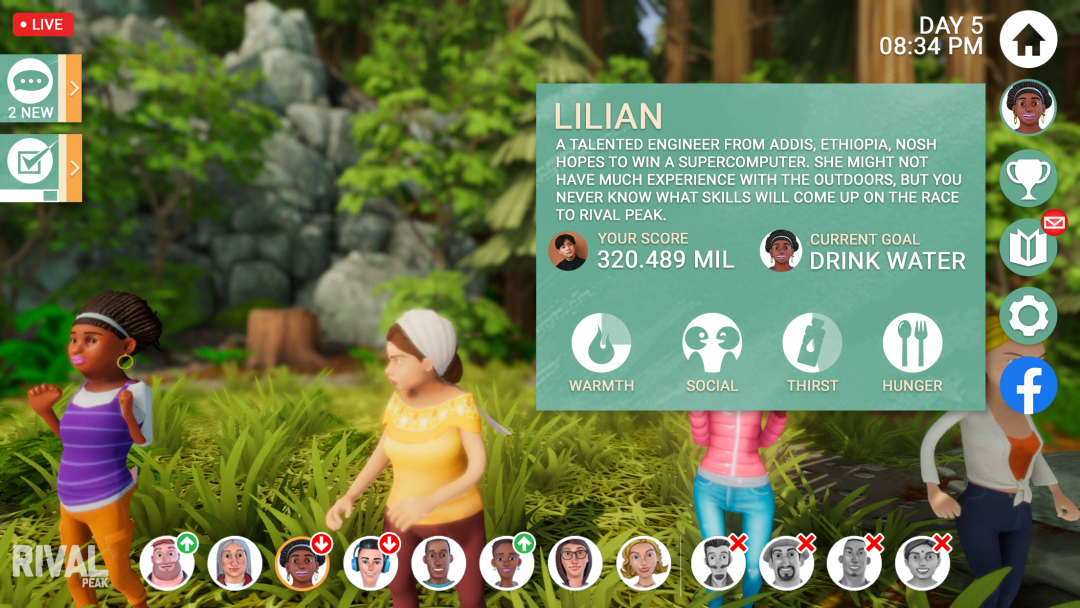 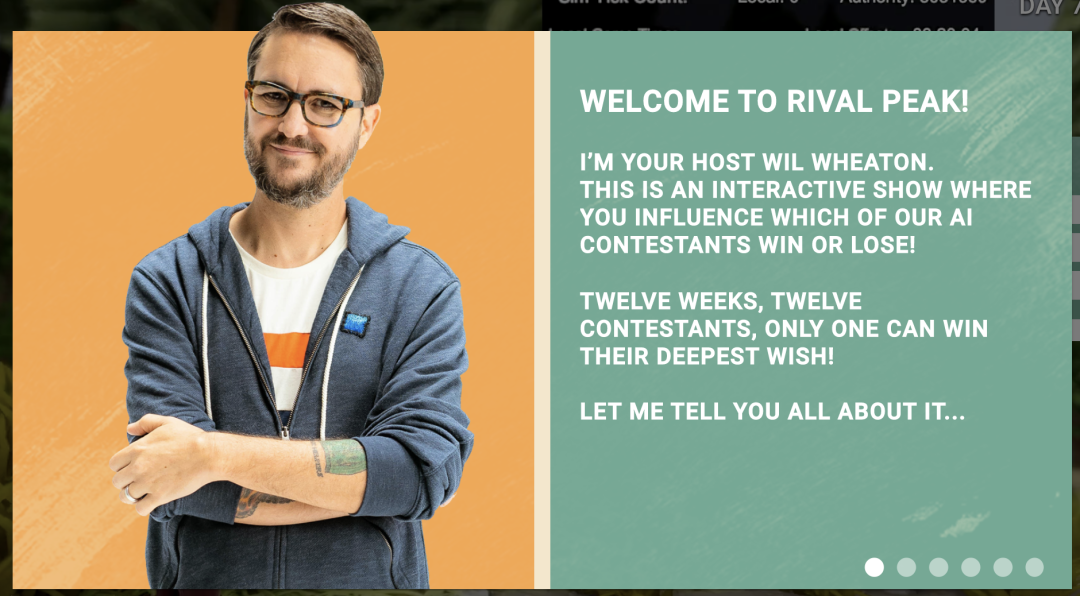 I believe that Google's stadia exclusive game development team should be developing similar games (if they are really developing games, rather than doing something else). But who knows? With the change of Google's overall strategy, no matter what they develop, they will never be able to come out. 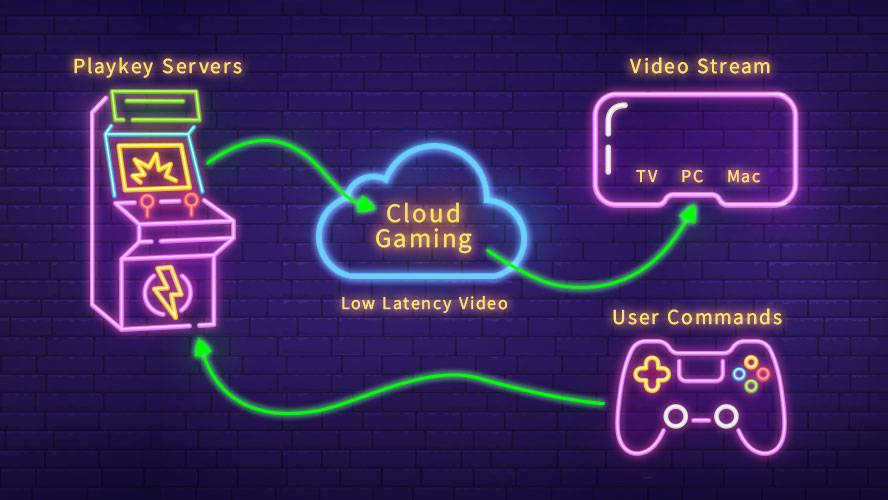 Related news
Hot news this week
With over 17 million number carrying users and 99% success rate in one hour, is it the best time to handle it?
Users complain that Microsoft win10 update has big problems: unable to install, performance retrogression, system crash
Xiaopeng auto executives: are considering the development of automatic driving chip to maintain a competitive advantage
Micro envelope banned vibrato link was prosecuted by users: Tencent tiktok to Shenzhen intermediate court
Linux foundation establishes research department to expand insight into open source projects and ecosystems
The first day of Tucson's future IPO in the United States: it fell nearly 20% in the session and ended flat
The former executive was sentenced to 12 million compensation after hopping Tencent from iFLYTEK: the party has appealed
Station B: network video users will break through 1.2 billion video platform and become a new portal of Internet
Qualcomm qcc5141 helps create a top wireless listening experience with the new cleer ally plus II true wireless noise reduction headset
The news said that Apple solved the new iPad Pro supply: the domestic synchronous launch, the strongest in history
The most popular news this week
What's the situation of domestic autopilot? I compared Huawei Dajiang, Tesla, Baidu and other companies
Huawei will launch three folding screen phones in the second half of the year
Sony picturesque series 4K OLED smart TV a90j evaluation
Xiaomi brand new appearance design patent exposure! Fuselage no entity button: Lightning rear camera eye catching
"My world" mosaic into a realistic blockbuster, NVIDIA and black Technology
Is the neck of China's industrial Internet stuck?
Standing on the roof of Tesla, he was arrested for 5 days! Family members of female car owners: keep fighting
Tesla auto show rights owners apologise: shouting Tesla will not compromise
Charge once, cool for one year: Youku gold membership card 50% off, only 99 yuan
U.S. officials issued a search warrant to Tesla to obtain the accident data! Musk's response