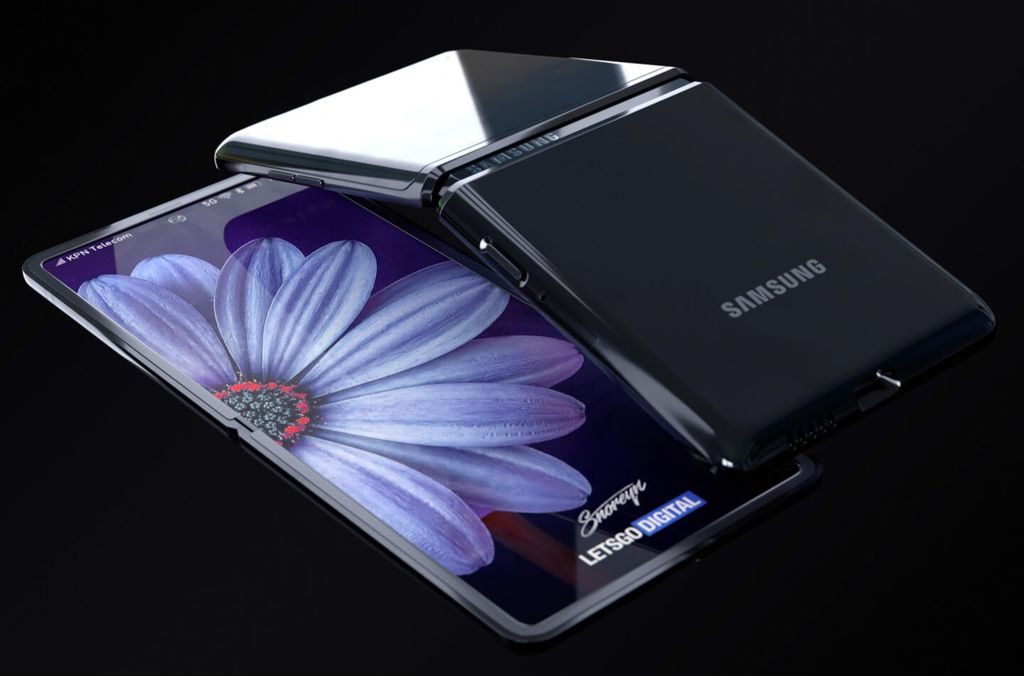 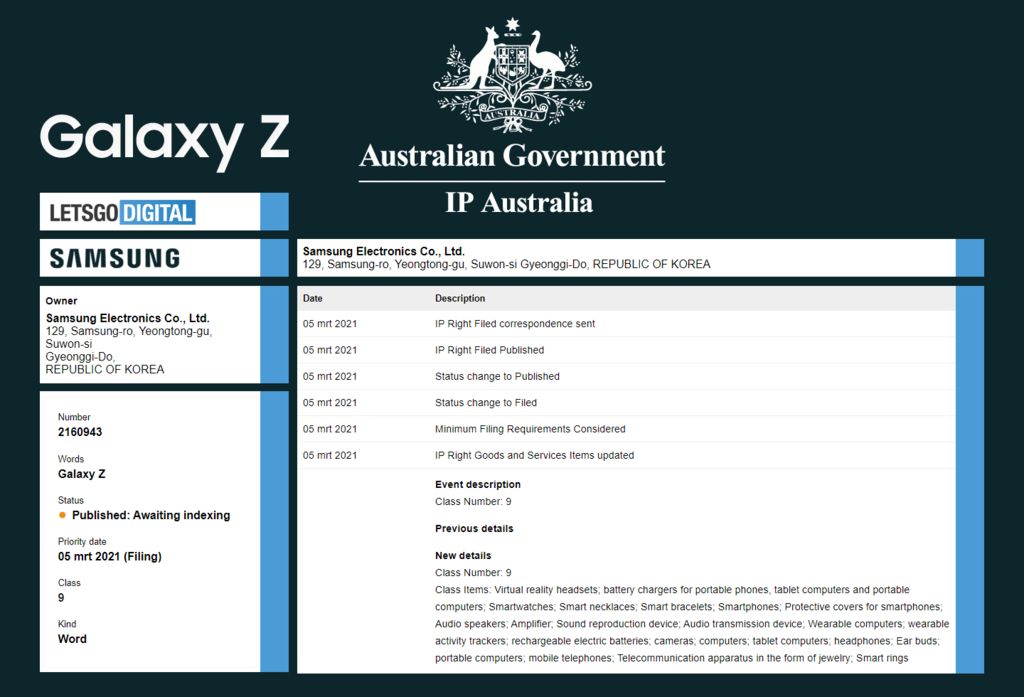 Obviously, Samsung is actively expanding the galaxy Z series of foldable mobile phones, just like the galaxy a series in the middle end and the Galaxy S Series in the high end. It is reported that Samsung plans to launch a number of new foldable machines this year, including Galaxy Z flip 3, Galaxy Z fold 3 and Galaxy Z fold Lite. Among them, the high-end models will also support s pen stylus, but there are not many details in this respect at present.

The above pictures are fromhttps://nl.letsgodigital.org/smartphones/samsung-galaxy-z/