With time approaching, Hongmeng OS 2.0 series beta version is also speeding up the pace of upgrading, ready to welcome the arrival of public beta version.

In addition, the blogger also said that the first batch of devices to upgrade Hongmeng OS 2.0 in April include mate X2, P50 series and tablet 2 series, followed by mate 40 series, and P40 series will also start internal test upgrade. 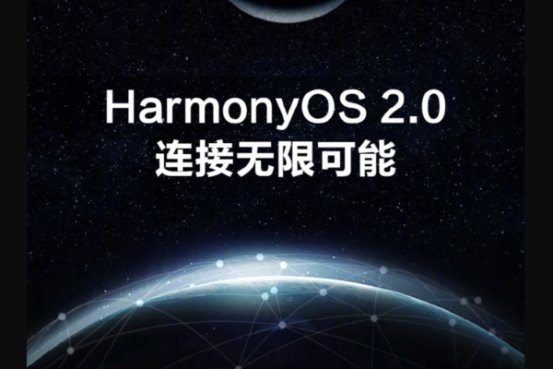 Although Hongmeng OS 2.0 will be launched soon, there are still many doubts about Hongmeng OS on the Internet.

Previously, Wang Chenglu, President of Huawei's consumer business software department, explained that part of Hongmeng's code does come from AOSP (Android open source project), but not all Android code is developed by Google. Most of the code comes from the open source community, and Hongmeng will also absorb excellent technology and code from the community.

In addition, if netizens still struggle with Hongmeng's use of AOSP's open source code, Hongmeng's third phase of open source code will go online in October this year, and there will be almost no code from AOSP community and contributed by Google.

actually,Hongmeng OS was originally developed for IOT devices, and will not be used in mobile devices.

According to Wang Chenglu,When Huawei realized that the cooperation with Google could not be restored, it decided to use Hongmeng OS for smart phones.

If Hongmeng is just an Android magic modified system, then Hongmeng OS mobile phone version is meaningless, because Huawei already has emui based on Android system.

In addition, Huawei's mobile phone business is suffering and its market share is declining. At present, there is no reason to use Hongmeng OS as a gimmick for marketing. 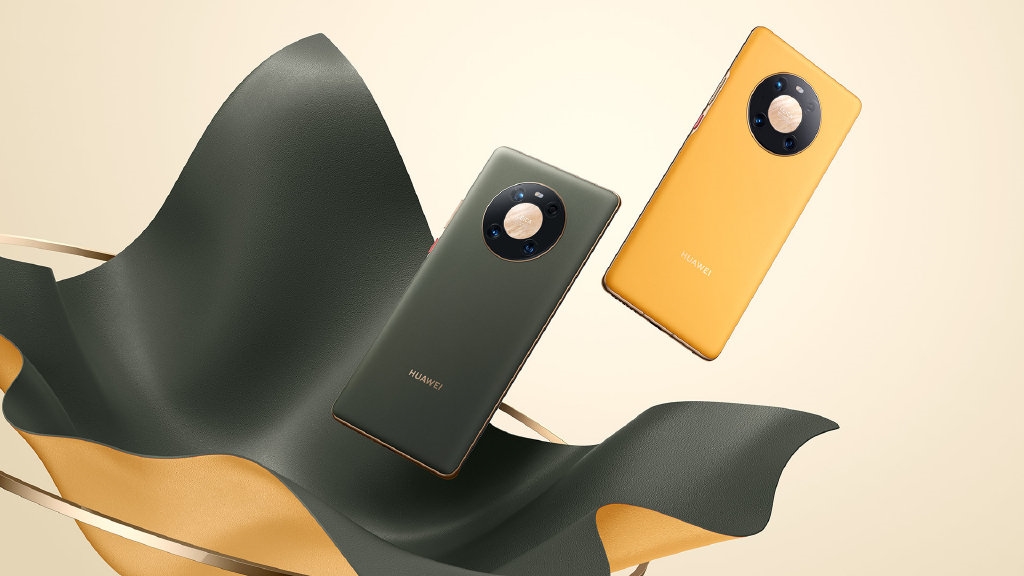