According to the news, Microsoft plans to hold a surface theme event this spring and is expected to launch surface laptop 4. Brad SAMs, editor of foreign media Petri net, said in the latest report that some peripherals, especially the new webcam, may be launched in this event. 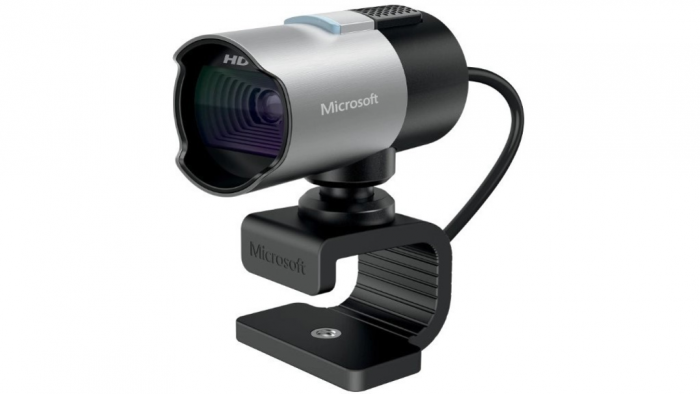 Although no details about the webcam were mentioned in the report, it clearly supports HDR and provides a physical privacy shield for those who are worried about being peeped. But it doesn't support 4K video recording.

In fact, Microsoft has been involved in webcams for a long time, and its lifecam series launched several versions from 2006 to 2011. The two most recent models, lifecam studio and lifecam HD-3000, are still on sale in Microsoft mall, but Microsoft has not introduced any new cameras since 2011.

Sams said that Microsoft had plans to return to webcams as early as 2019, but now may be the best time to release webcams. Other companies, such as Razer, are also taking advantage of the opportunity to launch webcams to meet the growing demand of people working at home. With Microsoft paying close attention to remote collaboration with tools such as teams, webcams seem to be well suited to the company's strategy.