In addition to the top anchors such as Weiya and Li Jiaqi, the executives of major enterprises have also started their own live travel with goods.

In April last year, Dong Mingzhu, chairman of Gree Electric, launched the first live broadcast with goods, and then successively carried out a number of national tour live broadcasts, with full brand.

Recently, in an interview with the media, Dong Mingzhu said that in the past, he was very disgusted with online shopping,Because fake goods are often sold online, and inferior products are full of them. Out of the idea of being responsible to consumers, I don't want to go online.

However, after the live broadcast during the epidemic last year, the relationship between online and offline was re recognized.

Now at night, we often see how many consumers place orders on mobile phones,I often find that people place orders to buy electrical appliances in the middle of the night. I feel that this is a way of communication.

At the same time, Dong Mingzhu believes that this combination of online and offline is very viable, but the products that can support this vitality are genuine products with consistent promises.

It is worth mentioning that after the first live broadcast in April, when we talked about the reasons why we insisted on offline sales,Dong Mingzhu said that he would not let the sales staff of Gree's 5.6 million offline stores lose their jobs. 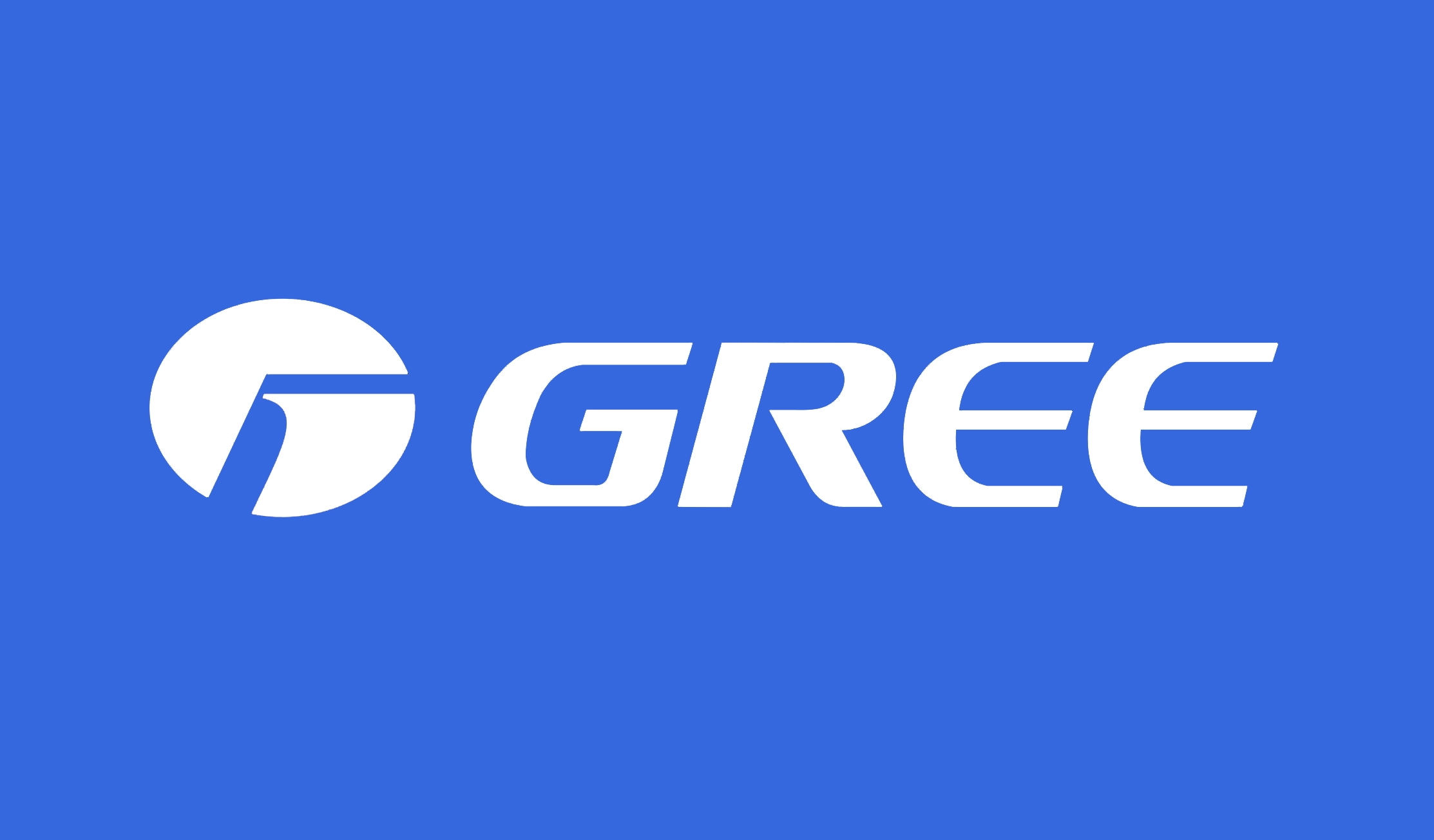