Win10 is bugging again! The update caused the backup to be affected

According to windows lastest, this update of win10 has caused failures in file history backup tool and webcam, and even caused app crash, installation failure and other errors.

According to the introduction, file recording is the default backup solution of win10, which allows users to backup file snapshots to USB or network memory.

Some users reported that this update caused the file history of some users to be destroyed, causing the backup to fail completely.

After uninstalling the kb4601319 patch, normal backup can be restored. There is a discussion about this issue in the Microsoft community, but no Microsoft insiders have yet acknowledged the issue.

In the discussion string of the Microsoft community, there are indeed other users who report the failure of the design file history function. In addition, users report the problem in reddit and other places.

One user pointed out that this failure would lead to a significant delay in the first place,

In addition,There will be another error when trying to back up, which prompts that the file cannot be copied to the file history drive and the user data backup cannot be started (error 80070005).

Users claim that they have encountered these same problems since February 10.

At present, we have tried to completely reset the file history, delete the configuration file, and change the backup folder to another external drive, but the problem still exists. andThe final solution is to roll back the kb4601319 patch to the original version.

Therefore, if you also encounter such problems, you might as well uninstall the kb4601319 patch and roll back the system.

Although Microsoft has not officially acknowledged the problem of file backup, it has confirmed another problem,That is the failure of K webcam, which will affect the functions of windows camera and windows Hello verification.

In the feedback center, Microsoft software engineers confirmed that the latest win10 upgrade will paralyze the Intel realsense camera, and they are currently in the process of repairing it.

It is reported that Microsoft is currently focusing on the release of win10 21h2 in the second half of this year. This version of win10 will bring great subversion. I hope the bug can be controlled better when the new version is launched. 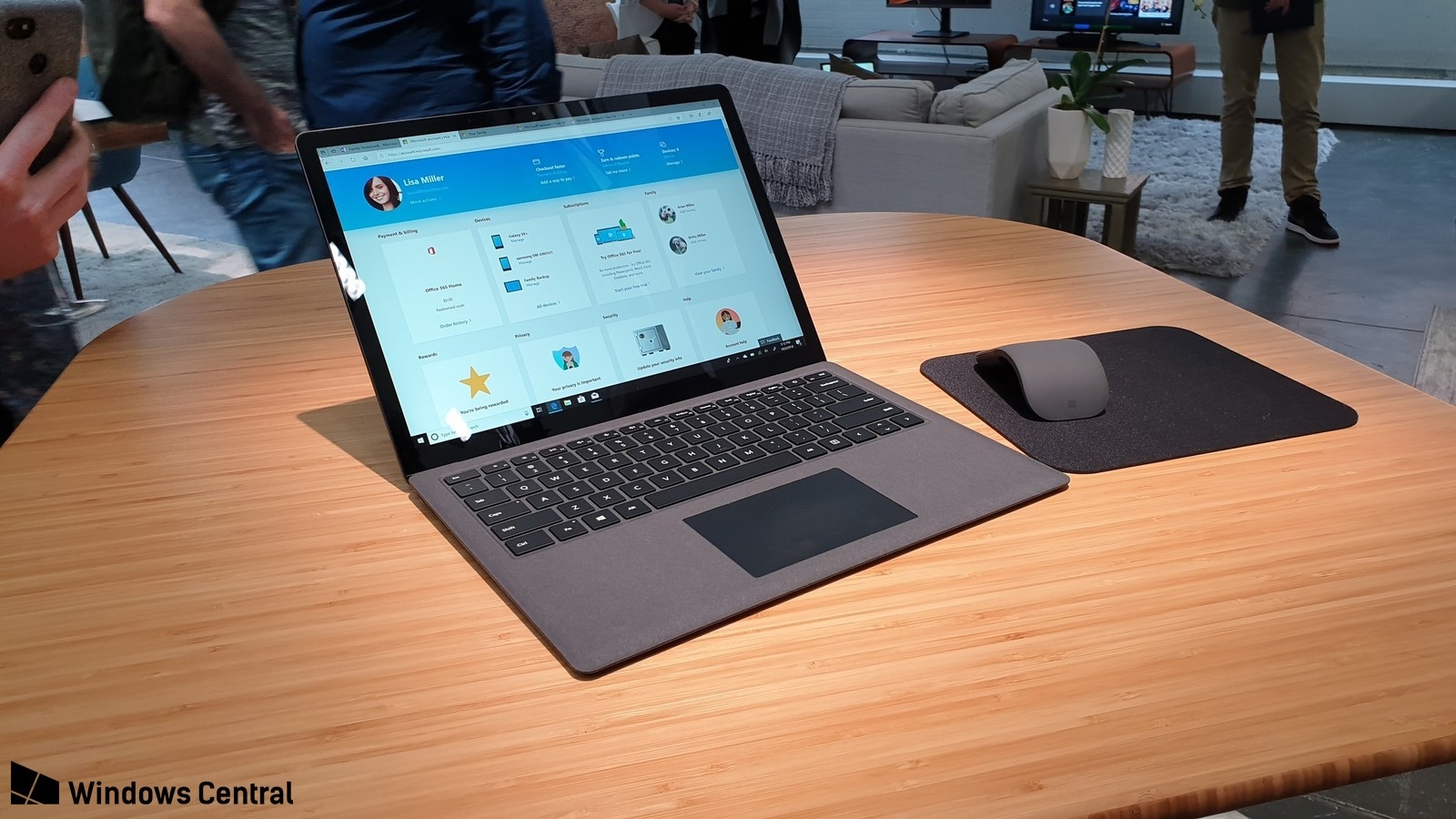 Related news
The most stable win10 update in recent years win10 1909 is worth upgrading
Win10 upgrade again? Fix win10 blue screen crash big bug
Win10 gives the repair method: solve the SSD disk file damage and unable to start
Function inventory of win10 new edition
Win10 is about to be completely revamped! New UI exposure of win10 application
Win10 is bugging again! The update caused the backup to be affected
Win10 major new features re exposed! Win10 search ushers in great improvement
Win10 design has changed! The new start menu has finally changed
Win10 is the best way to use it! 16 necessary settings for win10
Hot news this week
Announced real-fired people to change the news for four days, the chairman of Tianzhong semen was resigned for personal reasons.
Bank of East Asia (BEA) was fined 16.74 million yuan ($16.74 million) by the Shanghai branch of the People's Bank of China for illegal information collection
After the comprehensive suspension of "nurturance class" network comprehensive and indulgent drama, the audience deserves better
The drill bit of nasa's Perseverance rover was stuck with rubble and could not take samples for the time being
Chinese scientists have discovered a strategy for treating COVID-19: using particles to bind to the virus
Why do you want to take a red wine before going to! Shake a shake & quot; wine glass? After reading the line
Former search president of Baidu xiang Hailong joins Transsion The company that sells mobile phones wants to do more Internet
ByteDance invested in Sequencing Technology, which is an AI industrial SaaS software service provider
2021 Global Patent List Released: Huawei ranked fourth in the top five in the world in the United States
It's hard to escape the monopoly sanctions American court dismissed Facebook against FTC counterattack
The most popular news this week
In 2021, public security organs cracked down on more than 6,000 illegal payment and settlement gangs in 134 problematic games
People's Daily: Promoting Express Packaging "Green Revolution"
Ali health online the first domestic helicobacter pylori self-testing product "you tube", 10 minutes out of the results
Xiaomi Youpin Youyu announced the termination of operations
JP GAMES and Alibaba Cloud reached a cooperation to develop a metaversic solution based on the cloud
The camera is lost to the mobile phone Japan Canon close Zhuhai factory: small part parts are still working
Baidu announced connectivity with more than a dozen companies, including Meituan and Xiaohongshu
Xiaomi's mobile communication brand upgrade to achieve online self-service business
Jing Jia micro: JM5400, JM7200, JM9 series graphic processing chip successfully achieved industrialization
People's Daily: Let online literature better express contemporary China