Every once in a while, there are always some prototypes that Apple has never released on the Internet. This time, the iPhone x appears in bright black colors.

We all know that,When Apple first released the iPhone x, there were only two versions, white and silver. However, apple never mentioned the bright black before this exposure. Its overall feeling is very close to the bright black of the previous iPhone 7. It looks very textural and low-key.

It's worth mentioning that this iPhone x prototype is not running IOS system, but switchboard system, which is Apple's internal test system.

Switchboard system is used by apple to test hardware, which is only used internally. There are many well-known applications of this operating system, such as burnin and grapecal, which are specially used by apple for software testing.

From the screenshot, we can see many applications, such as operator, thermal DOE and reliability. Camera FA, burnin, grapecal and skankphone are all internal hardware test applications of apple. 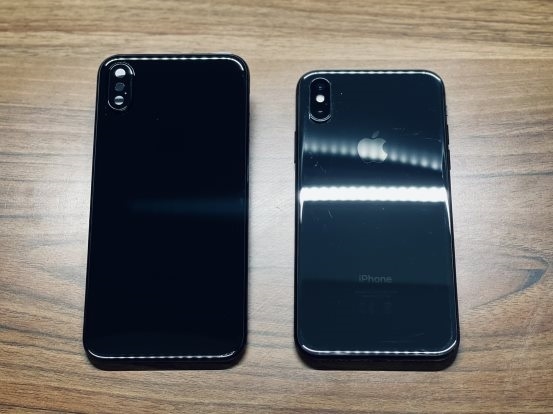