Toyota, which is famous for its hardliners, was introduced into China. FAW Toyota was called Toyota Prado in China. It was widely welcomed by the market for its good reputation and excellent off-road attributes. It once became the representative of hardliners in China and became well-known.

However, due to the arrival of national six emissions, the domestic Prado has stopped production, and the parallel imported Prado can not meet the national six standards, which also makes many potential users have to give up this car.

Recently, the rendering of a new generation of Toyota Prado was exposed on the overseas social forum, which is really surprising.

It can be seen that the new Prado uses the latest family design language of Toyota,

However, some netizens said,

It is worth mentioning that as the tradition of Prado's hardline off-road vehicle, the solid non load bearing body and the front double wishbone / rear integral axle suspension will continue to be retained. For off-road people, the long-range suspension system may be more useful than the differential lock in many cases.

In terms of power, it is expected to be equipped with Toyota's newly developed 2.4t in-line four cylinder turbocharged engine. In consideration of future environmental protection regulations, a hybrid power system composed of this engine will be adopted to take into account the integration of power, fuel consumption and emissions. 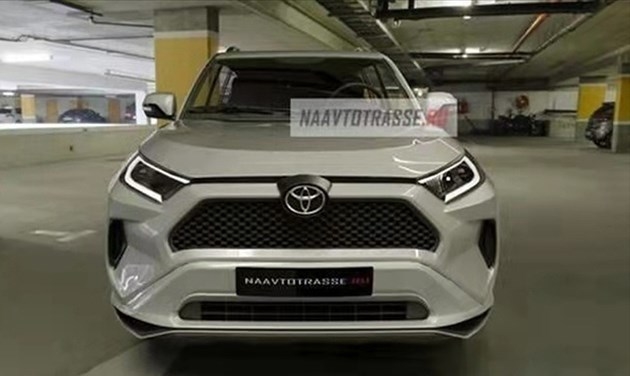