Just two months after submitting the prospectus to the science and technology innovation board, the IPO plan of Hesai technology was terminated.

On March 11, the Shanghai Stock Exchange announced that,The decision to terminate the examination of Shanghai Hesai Technology Co., Ltd. (hereinafter referred to as Hesai Technology) in its IPO and listing on the science and technology innovation board.

The prospectus showed that there was an unredeemed loss when it was listed on the stock market. The main reason was that the amount of R & D expenditure was relatively high, and in 2020, COVID-19's influence slowed down temporarily.In the short term after listing, the company may face the situation of continuous loss and continuous expansion of accumulated uncollected loss, and there is the risk of delisting.

In addition, if the company continues to lose money in the future and the external financing channels are limited, it will affect the cash flow needed for its daily production and operation, which will adversely affect the company's business development, market development, talent introduction, team stability, R & D investment, capital status and other aspects.This may be the main reason why Hesai technology delayed its listing.

According to public information, Hesai technology was initially established in October 2014 with a registered capital of 360 million yuan. It is a leading 3D sensor (LIDAR) manufacturer in the world. Its main business is R & D, manufacturing and sales of high-resolution 3D lidar and laser gas sensor products. 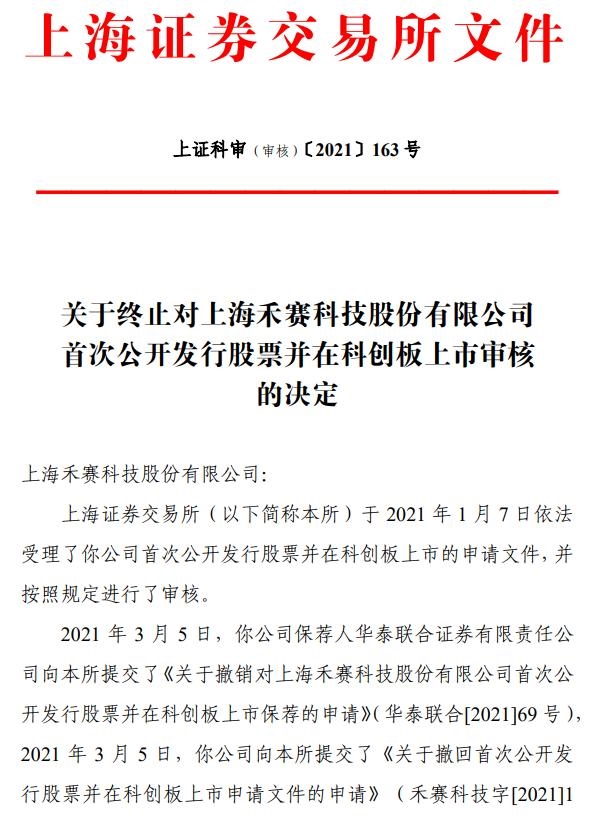