Suzuki bid farewell to the Chinese market! Changan Suzuki has been changed to lingyao auto

Suzuki Automobile, which is quite accomplished in the small car market, withdrew its capital from the two joint ventures of Changhe Suzuki and Changan Suzuki in 2018, ending the 25 year history of joint venture production of Suzuki brand models in the Chinese market.

After Suzuki's divestment, all the original production models of Changhe Automobile have been replaced with Changhe brand logo, and the enterprise has also been renamed Jiangxi Zhicheng Automobile Co., Ltd.

In this regard, Changan Automobile has explained that it can continue to produce and sell Changan Suzuki brand cars, but it is no longer a joint venture, but a way to authorize the use of Suzuki brand.

It is reported that,The name of Chongqing Chang'an Suzuki Automobile Co., Ltd. will be changed to Chongqing lingyao Automobile Co., Ltd. and Auchan brand models will be produced in the future.Changan Suzuki has two factories in Chongqing. The first factory has an annual production capacity of 350000 vehicles and 350000 engines, and the second factory has a design capacity of 100000 vehicles / year. 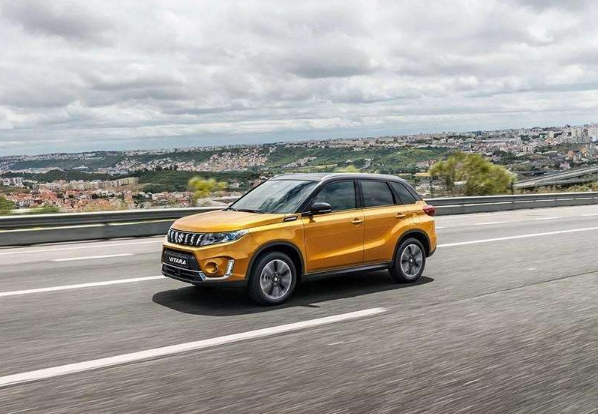 However, Suzuki has a hard time in the Indian market. 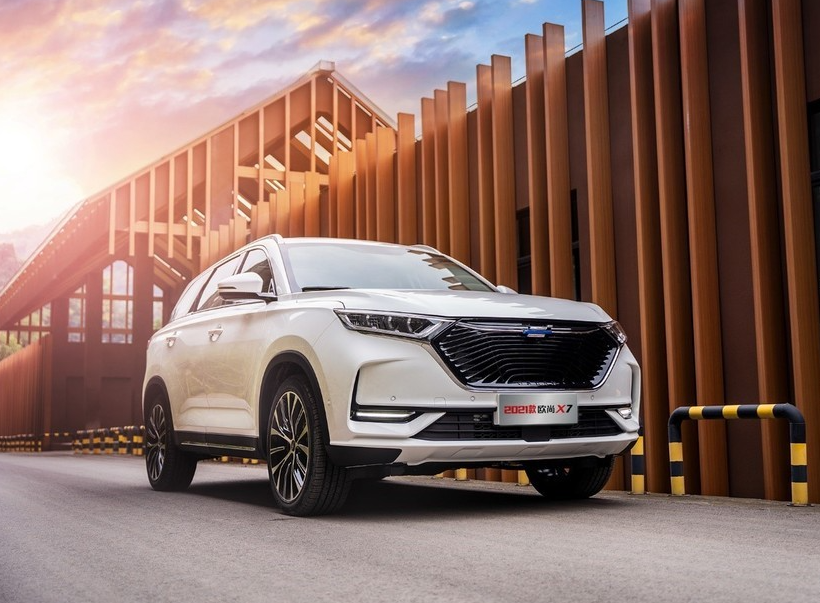