1、 Preface: the most powerful upgrade in the history of Diablo

Although the 11th generation rocket lake-s processor will not be available until March, many motherboard manufacturers have already been unable to bear it and have released their own 500 series new motherboards, especially the flagship z590.

As a leading manufacturer, MSI has also launched a mpg motherboard for middle and high end, which is the MSI mpg z590 gaming car WiFi dark motherboard we are going to test today. 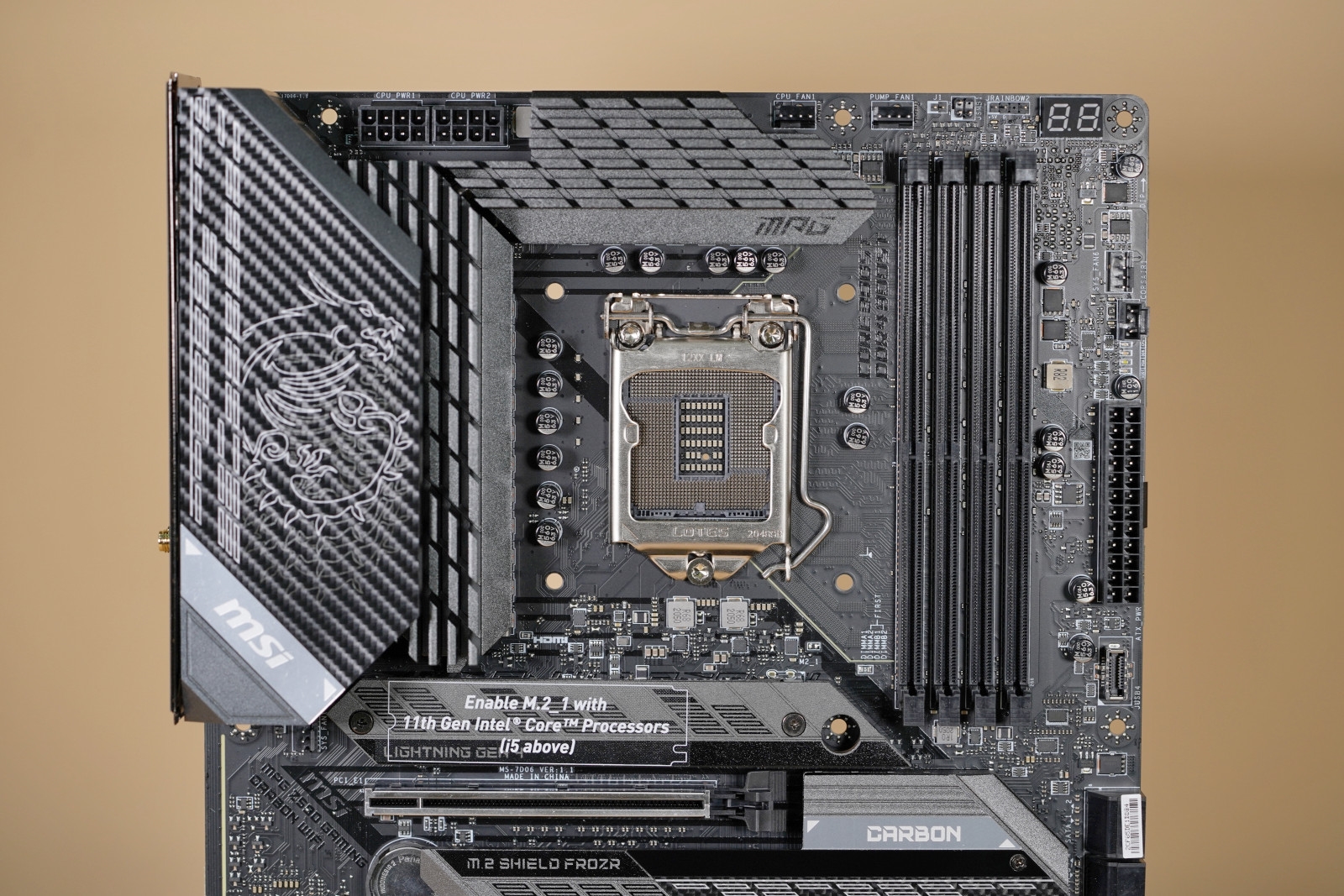 1. 18 phase titanium alloy power supply:The previous Diablo is generally 13 phase power supply, while the z590 Diablo is directly upgraded to 18 phase. Not to mention, drmos is still used, and the conduction current is as high as 75A. The inductor has also been upgraded to the third generation titanium inductor, which was the only treatment of MEG before. 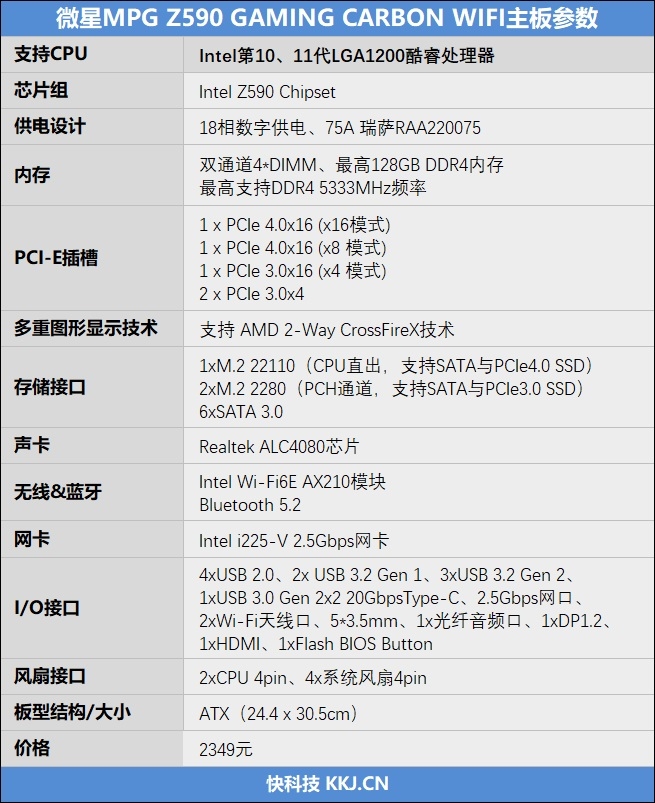