Three for one, Tesla! Han Chao, the owner of rights protection, is on the "315" leek green coat

Many friends must be curious about which brands will be named.

Earlier, Han Chao, the rights owner, took Tesla to court because he was found selling a car with a major accident by Tesla,Tesla refuses to accept the outcome of the lawsuit and is still fighting for an appeal.

Before purchase, sales told Tesla that there were no major accidents, blisters, fire or structural damage,However, after inspection, the C-pillar and rear fender of the vehicle were cut and welded.

In response, Tesla China official said,Although the C-pillar of the vehicle sold by Tesla was cut, it is not a major accident vehicle due to the maintenance process, so it will appeal.

Moreover, in the process of safeguarding rights, Tesla's response to Tesla's contact for more than a year has been particularly negative.For example, if you go to negotiate a vehicle problem, he will tell you to wait for the superior to communicate with you by email. But after months of waiting, they didn't do anything.

In addition, Tesla's response to the vehicles that have cut the C-pillar is as bold as ever. They (Tesla) feel that there is no problem with the vehicles,If the car is returned, it will mainly bear the loss of 100000 yuan.

At present, the lawsuit between Tesla and rights owner Han Chao is still going on, and we will keep an eye on it. 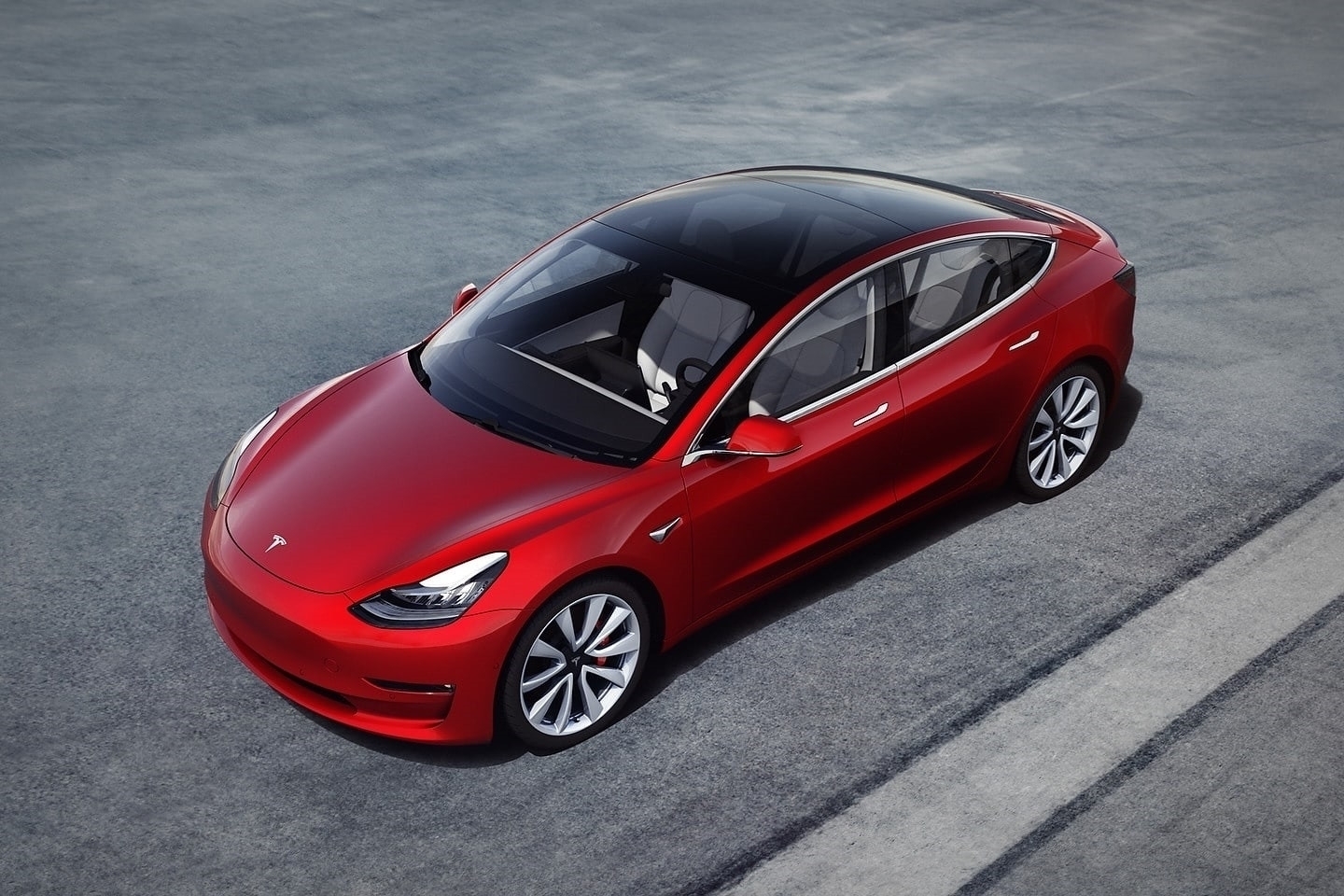