According to the release rhythm of Huawei mobile phones in previous years, the new P-Series will soon meet with consumers.

From a positive point of view, the new machine's appearance value remains at a high level,The middle hole design and the extremely narrow frame together create a super-high screen proportion, and the visual effect is very amazing.

On the other hand, the design of the rear lens module on the back is exaggerated. The main highlight is the large area circular camera module,The visual effect has great impact. 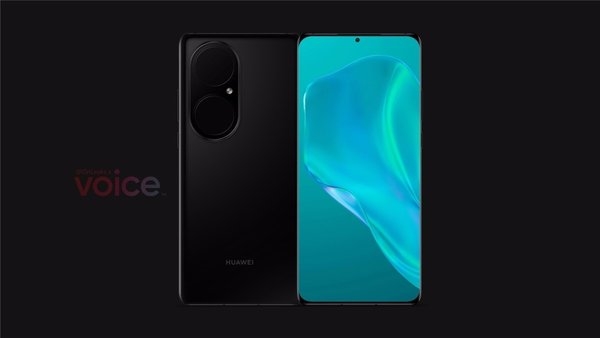 As for the positive effects,There's almost no difference between the two. They're huge circular camera modulesIt seems to be a double shot design, but we can't rule out the possibility of some ingenious changes in its interior.

It is worth mentioning that from the rendering, we can see that theHuawei P50 basic version also retains the dual speaker design, which will ensure the sound effect experience of users. 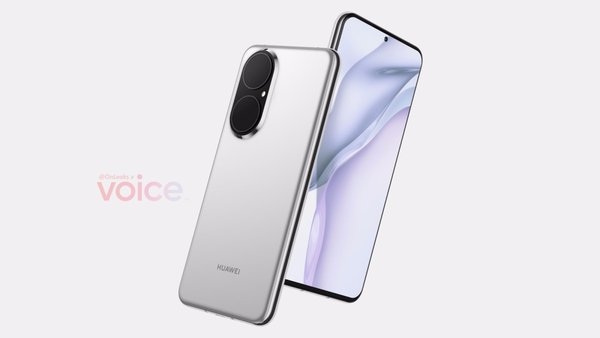 In addition, the power button and volume button on the right seem to be textured to ensure a blind touch. The only regret is that the infrared emission hole can not be seen in the rendering.

From the rendering, the appearance change of Huawei P50 series is very obvious. Although the design of its rear lens module has met with the disgust of many netizens, it is only the information disclosed at present, and it is not sure whether it is the final effect.

According to previous information, Huawei's P50 series flagship mobile phone is expected to be officially released on April 17. Let's have a look at it then. 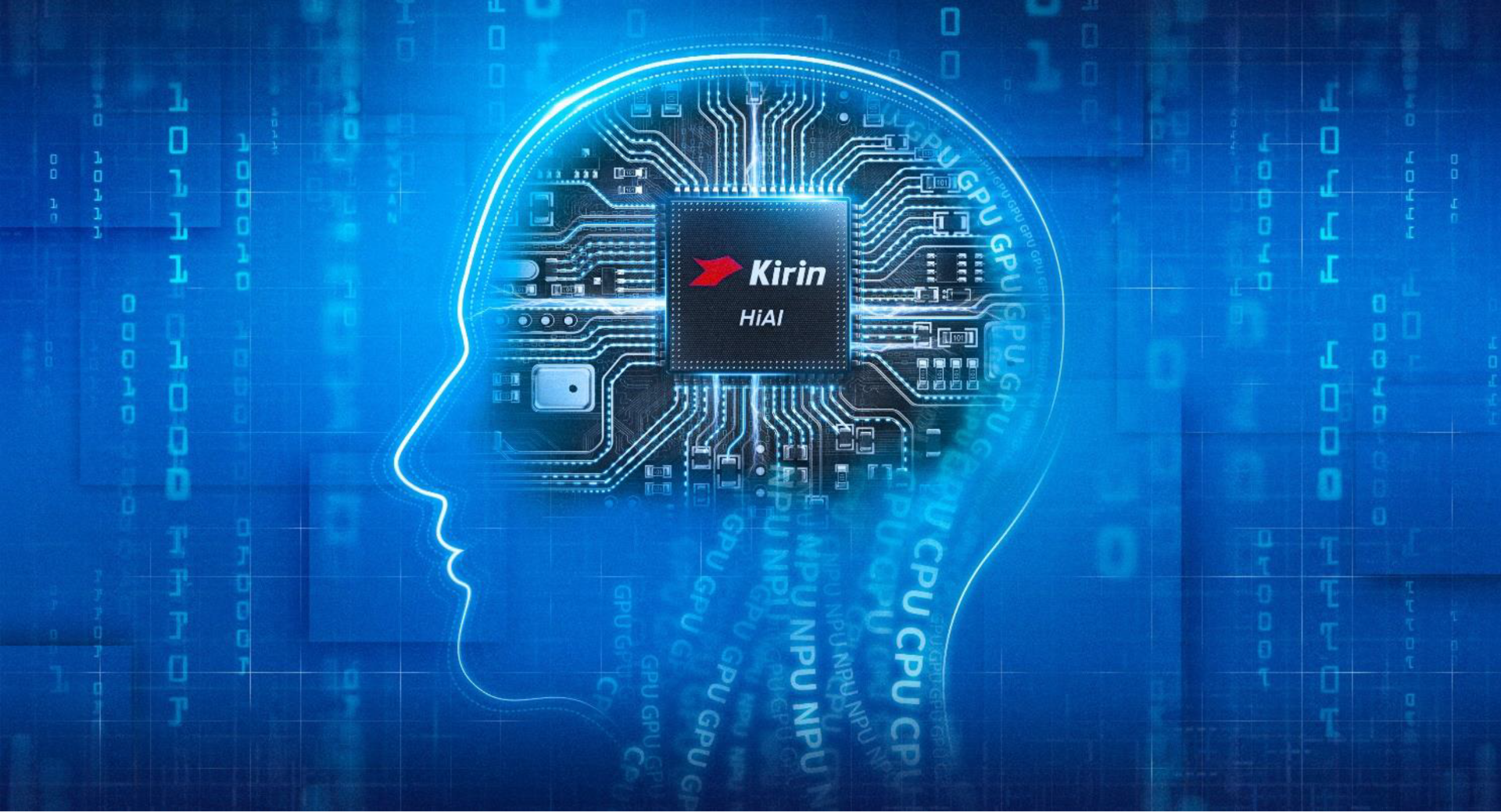