Yunnan guanrui tea was first discovered in China: only about 30 plants are needed to be protected

It is reported that due to the origin in Yunnan Province, it is named Yunnan guanrui tea.

For this discovery, the researchers of Theaceae plant classification said that China is the distribution center of Theaceae plants, with 80% to 90% of the species of the genus. However, the guanruicha group is a rare subordinate group that is not distributed in China at all, and only distributed in the Malay islands and northern Thailand in the world.

This group of plants is the most peculiar and the highest level of evolution in Camellia. It is the key group to study the phylogeny of Camellia and even Theaceae. The discovery of guanleicha in Yunnan is of great significance in plant systematics and phytogeography.

The researchers reiterated that Yunnan guanrui tea has important horticultural value and is an extremely important biological genetic resource.

At present, it is only found in Malipo County, Wenshan Prefecture, Yunnan Province. The number is only about 30, which is very rare and in urgent need of protection. 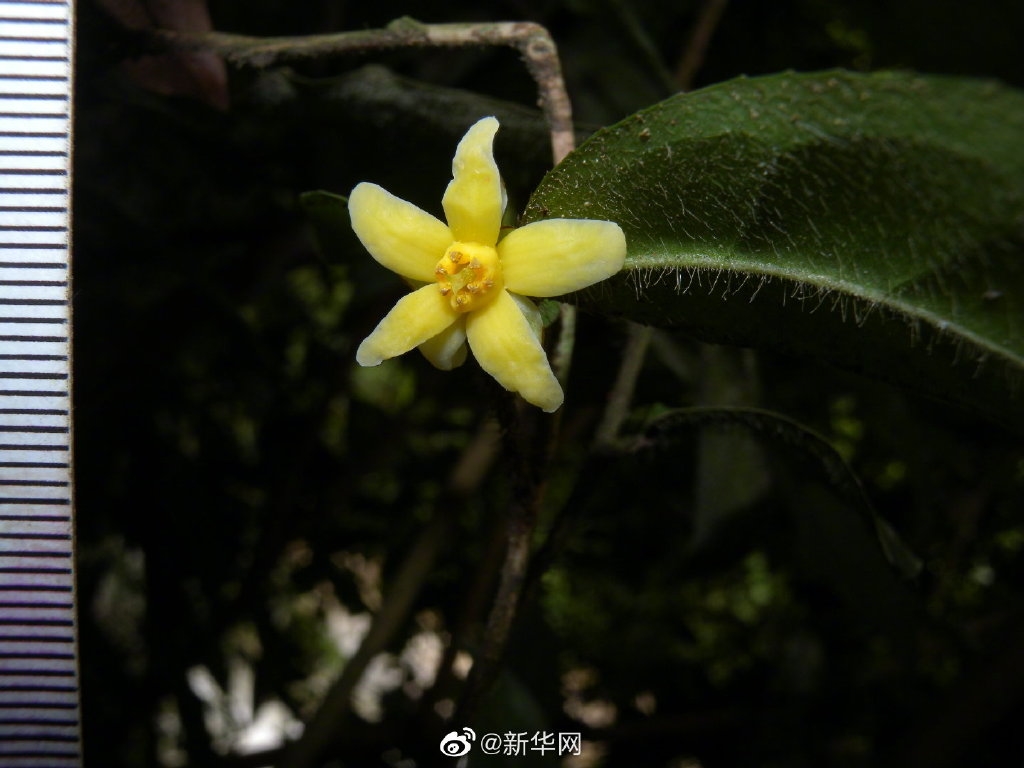