On March 15, a severe sandstorm broke out in most parts of northern China. The sky was full of orange, which was very shocking, or rather terrifying,The affected area is over 3.8 million square kilometers.

According to the interpretation of the Central Meteorological Bureau, previously on March 14, Mongolia had a large-scale strong sandstorm weather under the influence of a strong Mongolian cyclone and the cold air behind it. As the Mongolian cyclone moved eastward and southward, China also had a large-scale sandstorm weather process from the night of March 14 to 16, with the characteristics of wide range, the strongest intensity in recent 10 years and heavy impact.

It is estimated that in the next five days, dust weather will continue to occur in parts of Northwest China and North China.

According to Xinhua news agency, this super sandstorm and snowstorm,Ten people have been killed in Mongolia and another 11 are still missing.

Obviously, it was an unexpected natural disaster, butIn South Korea, many media reported for the first time yesterday that the sandstorm from China will attack South Korea on March 16.

Even the Korea meteorological agency has a similar statement.

At today's regular press conference of the Ministry of foreign affairs, a reporter raised similar questions.

He also stressed that Mongolian officials have released relevant information on the sandstorm hazards, and Chinese public opinion has not criticized Mongolia for being the last stop. All parties should treat relevant issues with a scientific and constructive attitude, guide public opinion positively, and avoid unnecessary hype and stigmatization.

In addition,China attaches great importance to combating desertification and desertification, and has achieved remarkable results. This year, the dust weather has decreased significantly, which not only benefits the country, but also makes a great contribution to improving the air quality in the region. 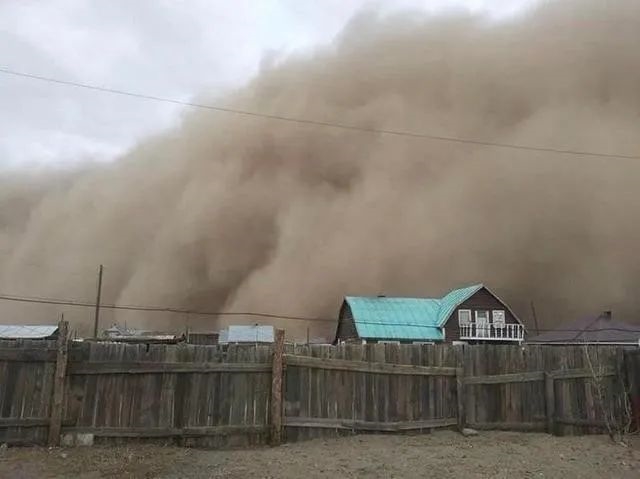