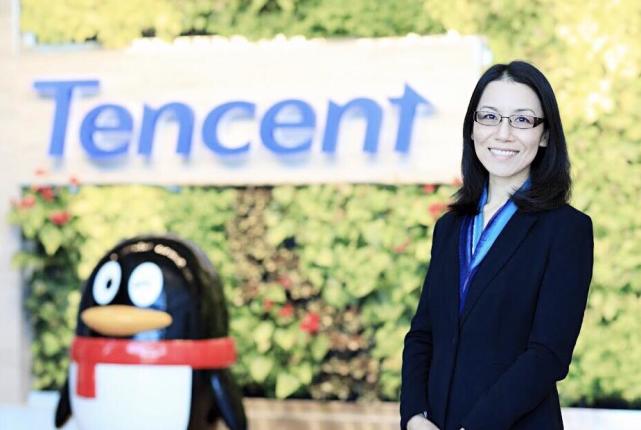 Affected by the epidemic, many activities in education, office, entertainment, sales and other fields have changed from offline to online due to the epidemic. People's demand for high-quality video is surging, which brings great challenges and opportunities to Internet media information transmission. Based on the technology accumulation in the multimedia field, Tencent multimedia laboratory is committed to continuous innovation in many directions, such as immersive media, to bring richer application scenarios and more friendly user experience to the industry.

Recently, at the 2021 annual summit of MIT China Innovation and Entrepreneurship Forum, Liu Shan, an outstanding scientist of Tencent and head of multimedia laboratory, delivered a keynote speech and discussed the future of immersive media and virtual reality.

Liu Shan pointed out that one of the research focuses of Tencent multimedia laboratory is media compression and transmission, which makes it possible to send high-definition and ultra high-definition videos through the Internet.

In terms of multimedia technology innovation, Tencent is constantly seeking breakthroughs. Since taking part in the formulation of h.266/vvc standard in 2018, Tencent multimedia laboratory has adopted about 100 technologies, ranking the first in the world; in October 2020, Tencent took the lead in releasing h.266 HD / UHD real-time player in China within three months after the standard deadline, ranking the first in the world in terms of performance. Now Tencent h.266 decoder can support HD real-time decoding of PC, IOS, Android and other terminals.

Liu Shan said that with the rapid development of science and technology, people are no longer satisfied with watching traditional two-dimensional video, but yearn for a more realistic and immersive experience. Immersive media, through the integration of the physical world and the virtual world, is considered to be one of the subversive trends to change the way of life and work in the future. In the future, with the large-scale popularization of 5g, the further breakthrough of immersive media hardware and technology, the decline of production cost and the development of more high-quality content, immersive media products and services will be adopted by mainstream groups, and the broad application scenarios and business space of deep immersive media will be fully activated.

Leading the future of immersive media

Liu Yunshan pointed out that people can reconstruct the real world model through the development of Tencent's multimedia system. This scheme can be widely used in VR navigation, cultural relics protection, real estate sales and other directions.

In recent years, Tencent multimedia laboratory has been committed to the research of multimedia technology, which is used to help the cultural industry produce new digital products.

In January this year, Tencent and the Palace Museum conducted a popular live broadcast. The live broadcast adopts vr360 immersive technology of multimedia laboratory to provide people with an immersive snow scene of the Forbidden City in Beijing during the quiet winter snowfall.

With the advent of 5g era, the Internet can provide users with superior data bandwidth and ultra-low latency, so that users can access more applications and make all interconnection possible.