Why can blue Chi win "the first share of China's hybrid cloud"? 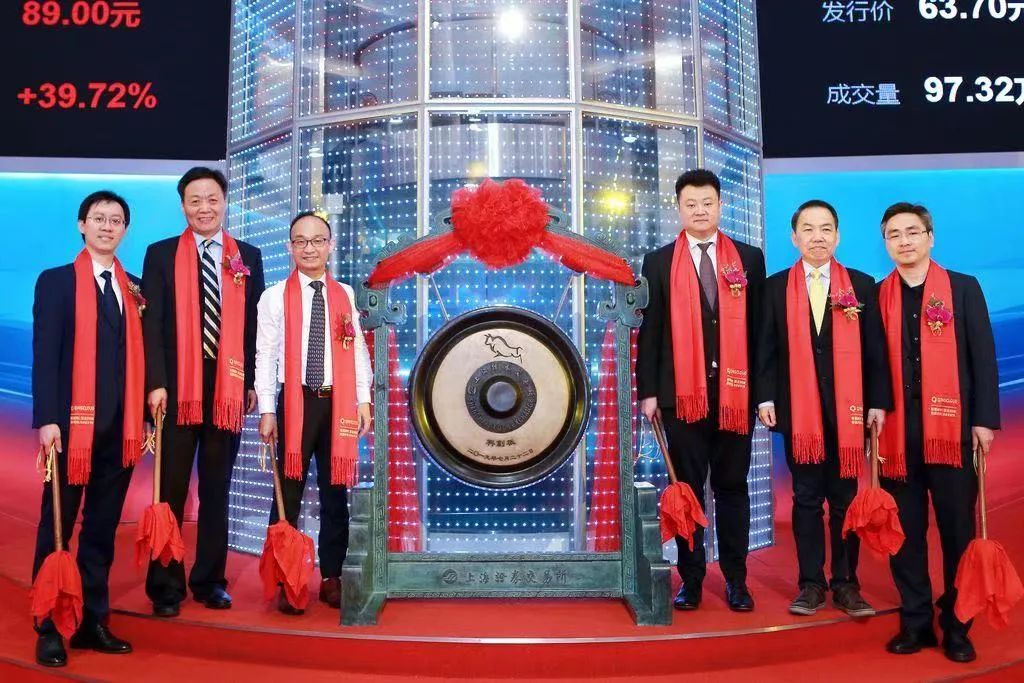 The first hybrid cloud concept stock of science and technology innovation board was born.

Around 2008, as soon as Chen Weiguang returned from the United States, he began to promote the systematic and sustained attention of the Chinese team of LanChi venture capital to cloud computing.

Chinese enterprises are increasingly using software and other digital means to develop business, and the demand for digital transformation is becoming more and more urgent. It is impossible for enterprises to stay on the traditional server IT architecture all the time. They need it resources that are more flexible, flexible, infinitely scalable and purchased on demand.

Cloud computing can meet these needs. It makes storage, computing and other information technology services like water, electricity and other public facilities, so that enterprises can flexibly use them on demand through the network, greatly reducing the it cost of enterprises, and allowing enterprises to put more manpower, material resources and energy on the construction of business logic. 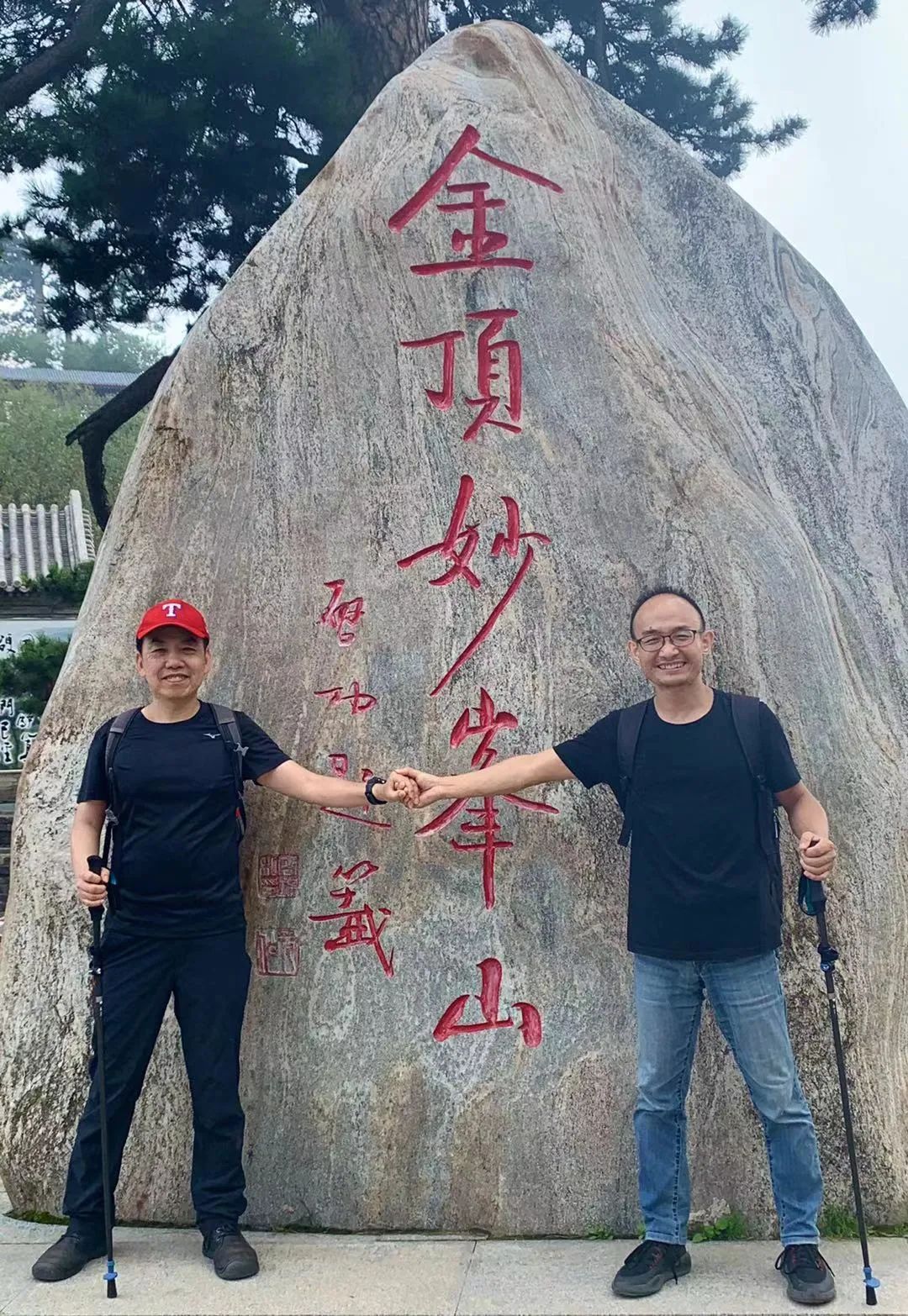 The independent innovation of the underlying technology has become the key factor for LanChi to invest in Qingyun technology. Gradually transform these capabilities into products and services, and finally build up the core competitive barriers of Qingyun technology.

In 2013, Qingyun Technology launched the first fully software defined public cloud. In the first version, a virtual machine was created in 6 seconds, and it can be charged by seconds.

So far, Qingyun has become the first and the only cloud manufacturer with the same architecture that owns both public and private cloud products. This is also the core competitive barrier of Qingyun technology in the field of hybrid cloud.

The public cloud model is more like a waterworks. First, the company needs to buy land to build a reservoir, then store and treat water, and then sell it. After that, the company will slowly recover the blood in the long-term renewal. Such a model needs considerable financial support. So Qingyun technology chooses to conquer private cloud and hybrid cloud.

Public cloud rents and sells cloud computing products and services to different customers with flexibility, flexibility and expansibility. The private cloud is a cloud computing infrastructure built and deployed by a cloud service provider for a single enterprise or unit. Its advantages lie in controllability, compliance and exclusive resources.

It's true. Large customers mainly from central enterprises, state-owned enterprises and the government will worry about the data security problems on the public cloud and the business jitter caused by failures, so they prefer to use hybrid cloud. In addition, there is a rapid development trend for AI, IOT and other applications.

Facing the different competition among public, private and hybrid clouds, Qingyun technology judges that the future of cloud computing must be application-oriented rather than resource-oriented. The boundary between public cloud and private cloud is gradually blurred, and the value of hybrid cloud is gradually highlighted.

Cloud native related technologies are more and more widely used, which also reflects that cloud computing will be more focused on business drivers, and the differences in resource layer are being further smoothed. "2019-2020 cloud native Practice Research Report" shows that 21.7% of the respondents have used cloud native technology (including containers, Devops and micro services) in core business production, 30.6% in marginal business, 20.1% in testing stage, 16.3% in evaluation stage, and only 11.3% have not adopted these cutting-edge technologies.

In line with this trend, Qingyun Technology launched kubesphere, a container platform based on kubernetes, earlier than domestic cloud manufacturers. At present, kubesphere, as a member of CNCF (Chinese Name: cloud native Computing Foundation), has entered CNCF landscape with several projects, which are completely open source and recognized by community users. The product provides multi cluster hybrid deployment, enterprise applications can cross the multi cloud barrier free, and adapt to public cloud, private cloud and physical machine of all mainstream brands in the resource layer; in the application layer, Qingyun technology has been building its own ecology, and many industry leading enterprises have built the next generation cloud infrastructure based on kubesphere.

Landing on science and technology innovation board and increasing strategic investment

After nine years of entrepreneurship, Qingyun technology has experienced many hurdles. From the establishment of the team, to get the first round of investment of blue Chi, to get benchmark customers in the financial industry.

After that, we should continue to finance new money in the giant hunting ground, support R & D and customer acquisition, use hybrid cloud strategy to deal with the price war, stubbornly hit the PAAS layer, meet the battle cloud, and build the core competitiveness.

Now it is going through the fifth growth curve, preaching traditional customers, reaching incremental market, and laying a national channel network. Today, Qingyun technology has established itself in the financial industry, and has strategic customer coverage in government, education, health care, manufacturing, energy, transportation, retail and other industries.According to the prospectus, in the cloud product sector, 39.54% of Qingyun technology's revenue in 2019 comes from financial users. Based on the high stickiness of users in financial and other industries, the cloud product retention rate of Qingyun technology has gradually improved with the continuous maturity and optimization of products. From 2017 to 2019 and from January to June 2020, the cloud product retention rate of the company is 19.32%, 30.38%, 38.37% and 57.41% respectively.

According to the introduction, Qingyun technology has established a full dimensional cloud product and cloud service delivery capability, formed a perfect industry cloud computing solution for multiple industries, and focused on the layout and development of the integrated service capability of cloud, network, edge and end-to-end integration, so as to realize broader data interconnection.

In addition, most of the domestic public cloud service providers are mainly small and medium-sized enterprises, and the repurchase rate is weak. One data is: the average life span of small and medium-sized enterprises in China is two years, and that in the United States is seven years. Therefore, in China, the loss rate of customers is high and the renewal ability is insufficient. And Chinese cloud service providers are generally faced with the challenges of how to build customer confidence and continuously provide efficient and guaranteed products.

In addition, the cloud computing market is large and growing. At present, the Chinese market emphasizes independent security, and the demand for de IOE is growing. 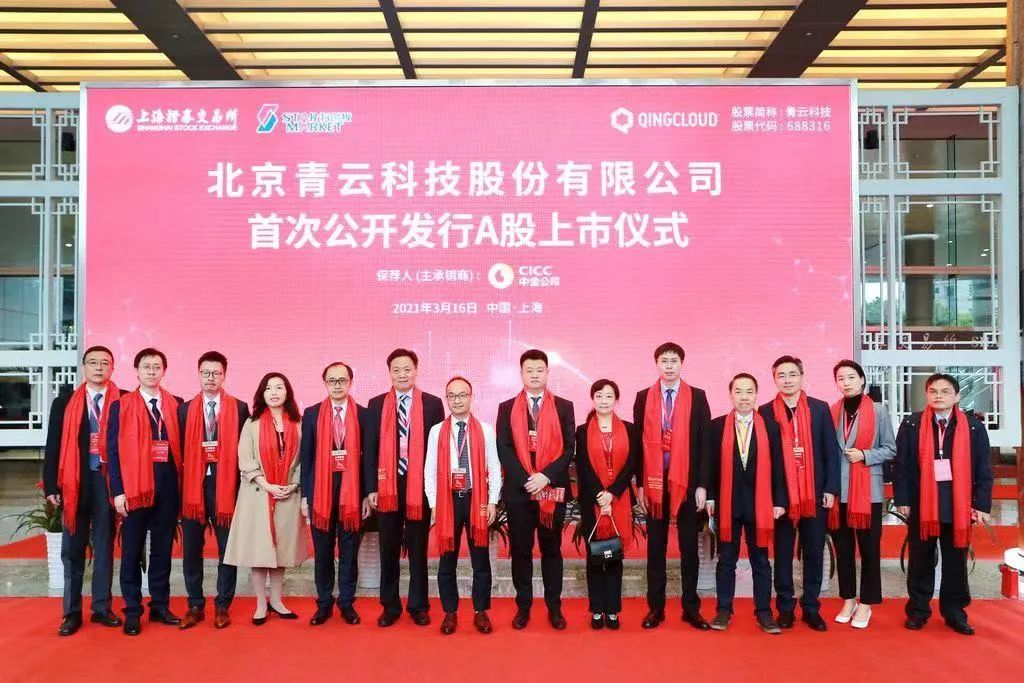