In the final analysis, the reason why some people despise mobile games is also the lack of game quality and experience.

With snapdragon 870, why do you need independent display chip? 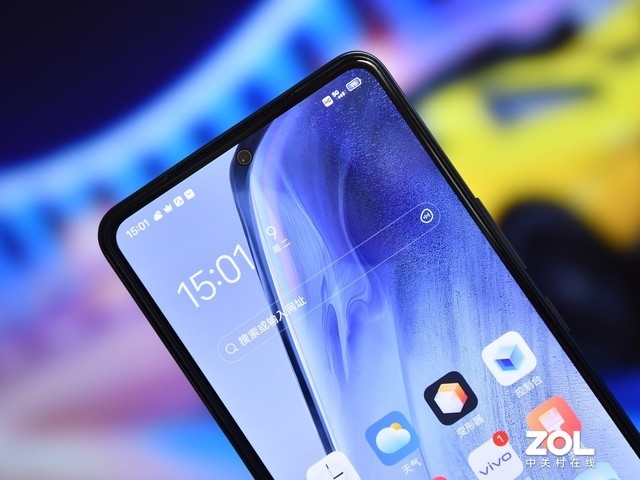 Iqoo neo5: what can I do to increase the number of game frames without requiring ultra-high GPU specifications? Iqoo has turned its attention to the MEMC frame insertion technology, which plays a brilliant role in smart TV.

In a compatible game, iqoo neo5 can achieve super-high fluency of 90 or 120 frames by inserting frames.

The computation of the remaining half of the frames is taken over by the independent display chip, which directly reduces the load of GPU by half. This is why iqoo neo5 can achieve super high game frame rate under the current GPU.

In addition to increasing the number of frames, the independent display chip can also make the picture of each frame more beautiful. Through the conversion from SDR to HDR like, the color, clarity and contrast of the picture are optimized, which brings a more real virtual world.

When the concept of mobile game was just coming out, the mobile game industry was still led by "glory of the king" and "elite of peace", which was not as hot as "original God" now, and it squeezed the limit of hardware. When the crowd facing hardware squeeze is no longer a small number, independent display chip has the opportunity to be promoted.

Iqoo neo5 is not a game mobile phone. It is an excellent mainstream model without the concept of games. This gives iqoo neo5 a broader potential user group and the ability to promote independent display chips. 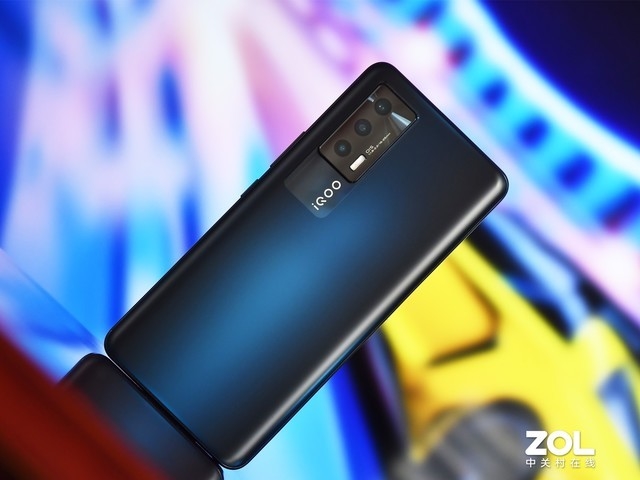 However, a SoC independent camera processing chip has long been forgotten. The main reason is that the chip has not been selected by mainstream products.

What's the next step for independent display chip

At present, the biggest disadvantage of independent display chip is the number of games it supports.Although its existence expands the number of ultra-high frame rate games, it is still not enough, so compatibility with more games has become the primary goal of future development.

Although this does not have the fluency of high brush, in the right type of game, this option is still valuable for the greater improvement of endurance.

For example, it allows users to adjust the contrast, gamma, color or sharpening degree independently to realize the real customized game screen.

Is the independent display chip of iqoo neo5 an innovation? Not really, but it has the ability to lead change.

The success of the dual core combination of snapdragon 870 SOC and independent display chip gives more possibilities to the mobile phone industry in the future.

Related news
Hot news this week
2021 Hurun self made list of the richest people under 40: 38 year old Zhang Yiming ranks first in China
Tencent Teana laboratory holds a cross boundary Seminar on artificial hearing technology: cochlear implant technology is undergoing cross boundary development
Dada's latest equity exposure: Jingdong is the major shareholder, and Kuai Jiaqi holds 7.8% of the shares
Shell equity exposure: Zuohui has 81% of the voting rights, and Tencent holds 5% of the shares of two shareholders, hillhood
For the first time in history! Sanxingdui "cornucopia" 3 pit successfully took out the complete round mouth square statue
Xiaomi donated to Tsinghua University to set up Xiaomi artificial intelligence Innovation Research Fund
Benchmarking Tesla semi? Geely responded to rumors of developing pure electric heavy truck: no comment
With over 17 million number carrying users and 99% success rate in one hour, is it the best time to handle it?
Spend another 20 billion dollars to buy nuance, where did Microsoft spend its ten-year "cash" capability?
Lenovo he Zhiqiang: the cumulative income exceeds US $500 million, Lenovo venture capital enters the payback period
The most popular news this week
Not ppt! Take alpha s, Huawei's autopilot, and deliver the Huawei version within this year
1 billion US dollars, over 5000 R & D personnel! Huawei Wang Jun: Huawei Bu has no revenue target this year
Why is "Huawei automobile" known as the first automatic driving? Top executives reveal secrets in person
China's box office will exceed 20 billion in 2021: 5 films will exceed 1 billion. How many have you seen?
The first battle of autopilot becomes famous! Huawei: auto R & D investment will reach 1 billion US dollars this year
The most powerful legal department is out! Nintendo suing switch host cracking team: claims nearly one million
After three times of sanctions, Huawei launched an all-round attack in nine directions
Mars willpower: who's blocking my Wi Fi!
April 19! NASA confirms the first flight time of the wit to Mars
Lenovo salvation blade desktop 2021 release: top 16999 yuan, lottery to buy