On March 11, Mr. haikoumon drove a Tesla Model 3,When he stopped, the vehicle could not stop under the condition of continuously stepping on the brake, resulting in hitting the guardrail.

Later, when Tesla after-sales staff drove another Tesla car to the scene to simulate the accident, they also encountered a similar situation. During the simulation, the car failed to stop again and hit the guardrail.

In response to the Hainan collision, Tesla said,According to the preliminary judgment, the main reason for the accident is that the ground is wet and slippery, and the brake pedal is light, which leads to the longer braking distance. 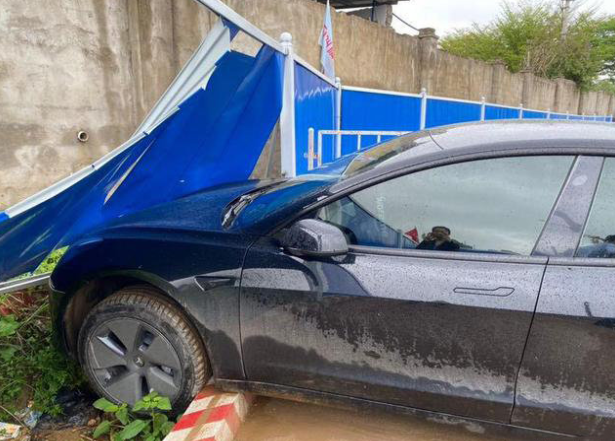 Seeing such a scene, the netizens sitting in the front row couldn't help laughing,

What do you think of this? 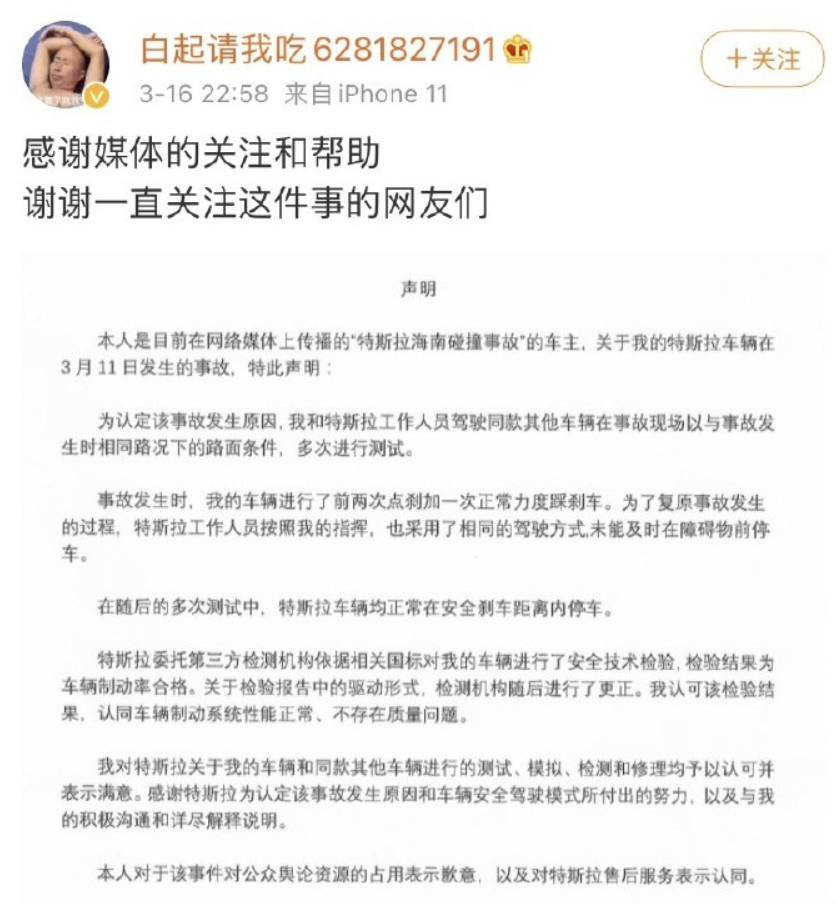