Huawei's P50 series delayed to May

According to the latest report of overseas media Huawei central,Huawei's P50 series press conference will be postponed to May. 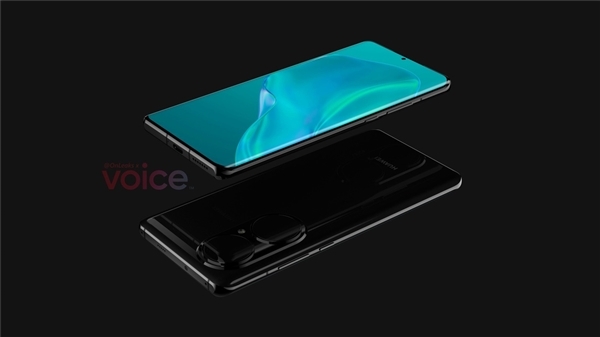 However, from the current various revelations, we can basically determine the design, configuration and other information of Huawei P50 series.

According to the previous information,And in turn using micro surface, hyperboloid, four surface design, the overall appearance of the screen has a very obvious improvement.

At the core,However, due to the problem of chip supply, the standard version will not be able to use the processor, and will be equipped with a slightly inferior Kirin 9000e, but the overall performance has not been greatly reduced. 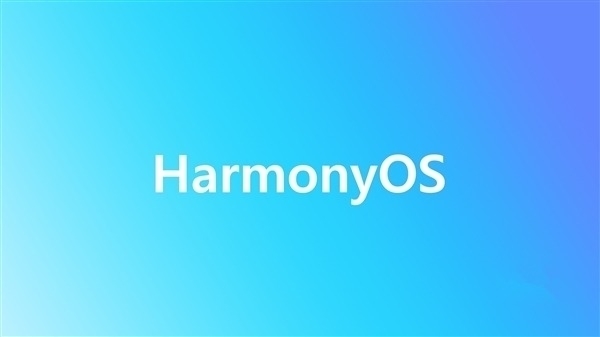 It is worth mentioning that Huawei's P50 system is also one of the most important highlights of the machine. Huawei has officially announced at the mate x2 press conference that it will successively adapt the Hongmeng system for its flagship mobile phone in April this year,Huawei's P50 series will be the first mobile phone to be pre installed with Hongmeng system.

In addition, as a traditional strength of Huawei's flagship, the imaging system will be further upgraded this time,Previously, it was reported that Huawei P50 will be equipped with imx800 CMOS as standard, which is Sony's largest sensor ever,With a 1-inch super bottom, it will also become the largest mobile phone sensor in the world.