In fact, there is an 83 inch version of the a90j, which has not been put on the shelves yet. The price should be more than 50000 yuan. 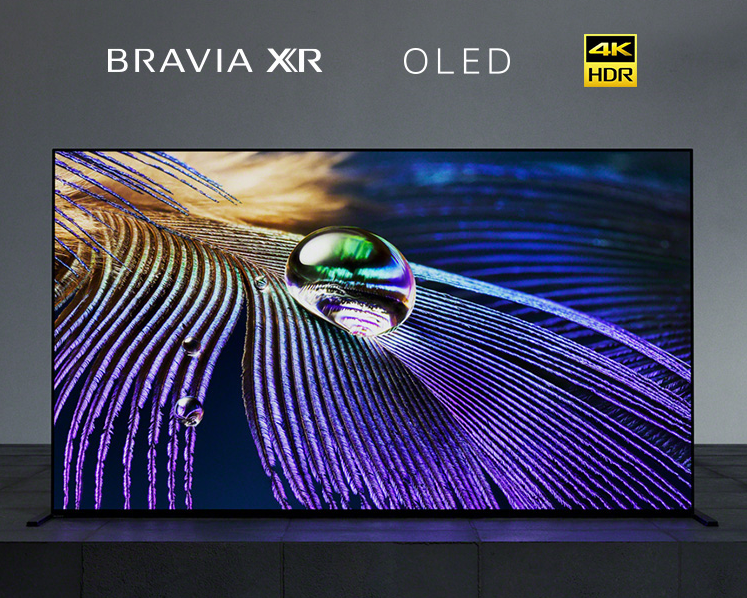 Sony a90j is equipped with Bravia XR cognitive chip.As the core of Bravia XR series TV, the chip adopts the technology beyond artificial intelligence to optimize the image and sound details by learning the way people watch and listen.

In addition to improving the image quality, Bravia XR chip also enhances the surround sound, adding two additional channels from the top to produce 5.1.2 channel sound effect. And according to the position of the video picture, the positioning of the sound can be adjusted in real time to achieve a realistic experience.

A90j adopts unbounded full screen design and high-level OLED panel, which can make the dark scene more profound and the high light scene more transparent.The back is vertical and elegant. In addition to hanging on the wall, it also provides three ways to place the base. 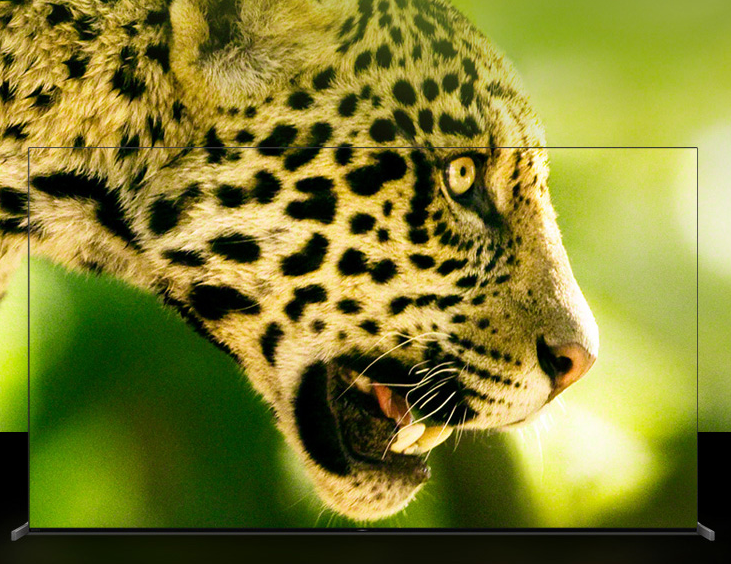