Can the number of XMP game frames be increased by nearly 40% when memory is turned on?

With the emergence of many excellent game works in the market, the demand for platform hardware is also higher, so many players choose to upgrade the existing platform to get a better game experience.

The game experience is largely related to the fluency of the game, and the most direct way to present it is the number of frames of the game. If you ask what hardware needs to be upgraded to improve the number of frames, of course, the first thing that players think about is the CPU and graphics card, followed by the memory module that is responsible for data transfer. 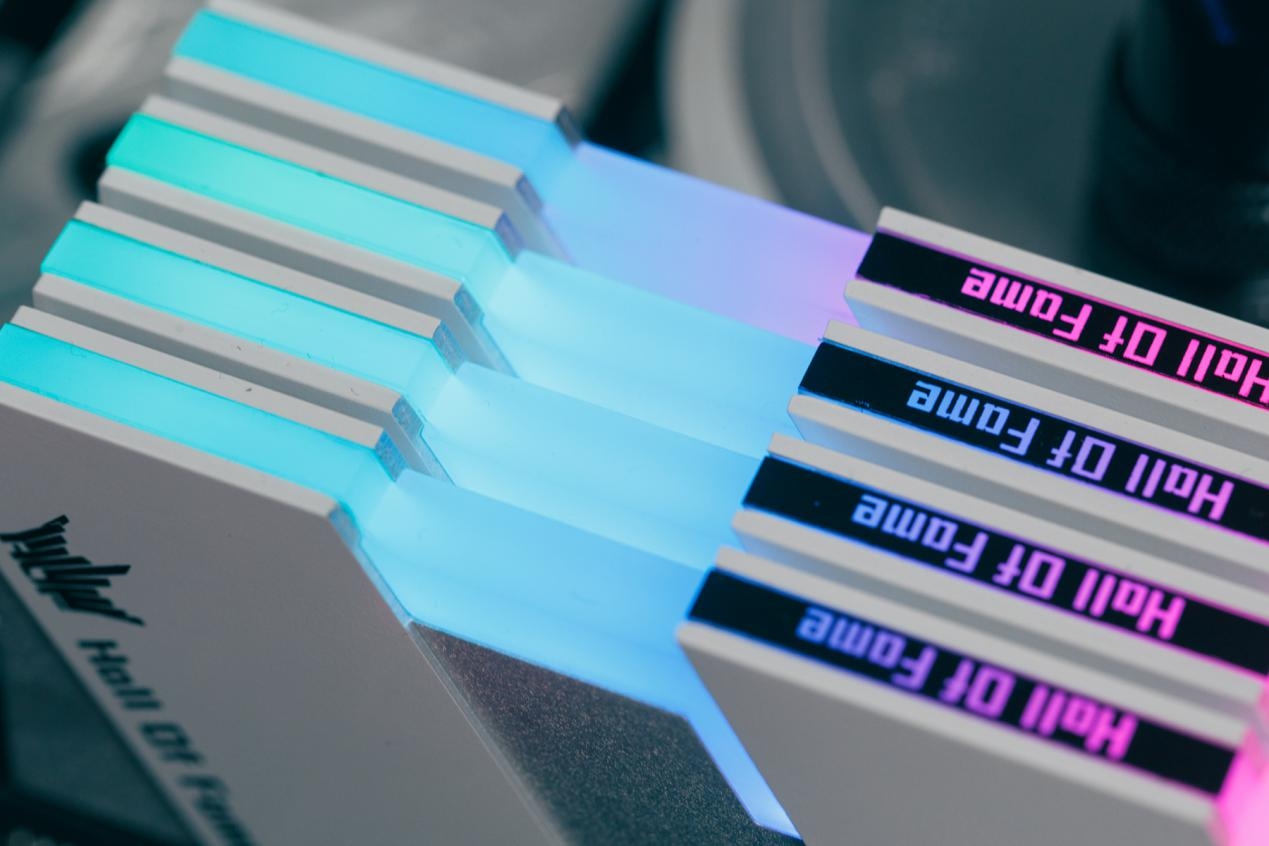 Among them, the impact of CPU and graphics card on the game is self-evident, but the importance of memory can not be ignored.

But there are still many players who don't turn on XMP, which leads to the memory running at the lowest frequency. This will lead to a waste of memory performance, and the game performance will be limited.

So how different is the impact of switching XMP on the game? Today, let's take a look through a simple test.

We choose Intel i9-10900k and geforce RTX 3090 game to eliminate the influence of CPU and graphics card on the number of frames. At the same time, we use the same set of imager Hof Pro RGB ddr4-4000 8g * 2 memory to test the change of the number of game frames at different resolutions of 1080p, 2k and 4K when XMP is turned off or on. 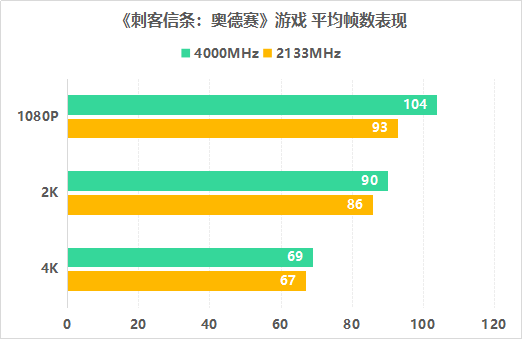 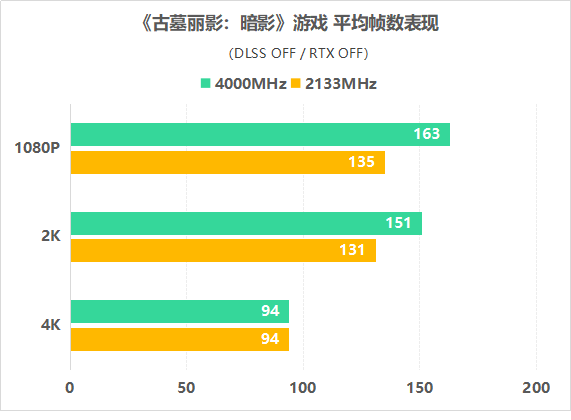 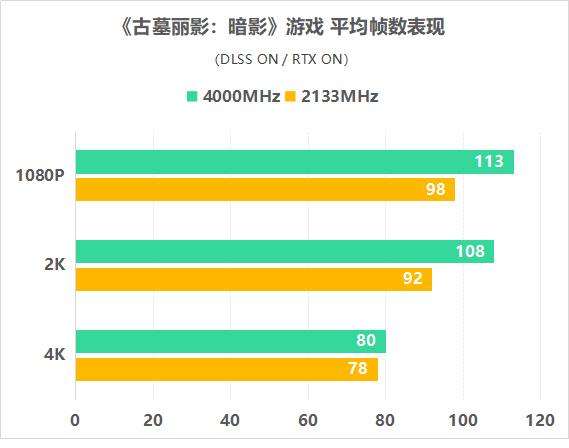 After XMP is turned on, the number of game frames is improved to a certain extent in 1080p, 2k and 4K resolutions.

Especially in 1080p, when the light tracing and DLSS functions are turned off at the same time, the number of game frames is increased by 28fps, and the performance is fully improved by 20.7%. 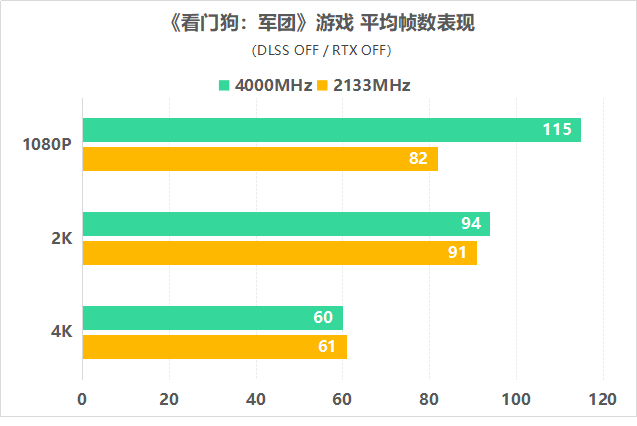 When XMP is turned on under 1080p and the light tracing and DLSS functions are turned off at the same time, the number of game frames directly increases by 33fps, an increase of 40.2%. When the light tracing is turned on and the DLSS function is adjusted to the balance mode, the number of frames increases by 23.5%, and the performance improvement is very obvious.

But in 2K, 4K, the game frame number is not much difference.

First of all, from the test results, on the premise that other hardware and game settings remain the same, turning on XMP to let the memory run at a higher frequency has a certain impact on the number of game frames.

But this kind of influence is not absolute. For example, in 4K resolution, when XMP is turned on or off, the difference in the number of game frames is not obvious. This is because the picture quality is improved in 4K resolution. The game performance is basically affected by the graphics card and CPU that process and form the picture, and the memory plays an important role. However, in 1080p, when the number of frames is high enough, the CPU and graphics card reach a certain bottleneck, and then the high-frequency is replaced Save to further increase the number of game frames. 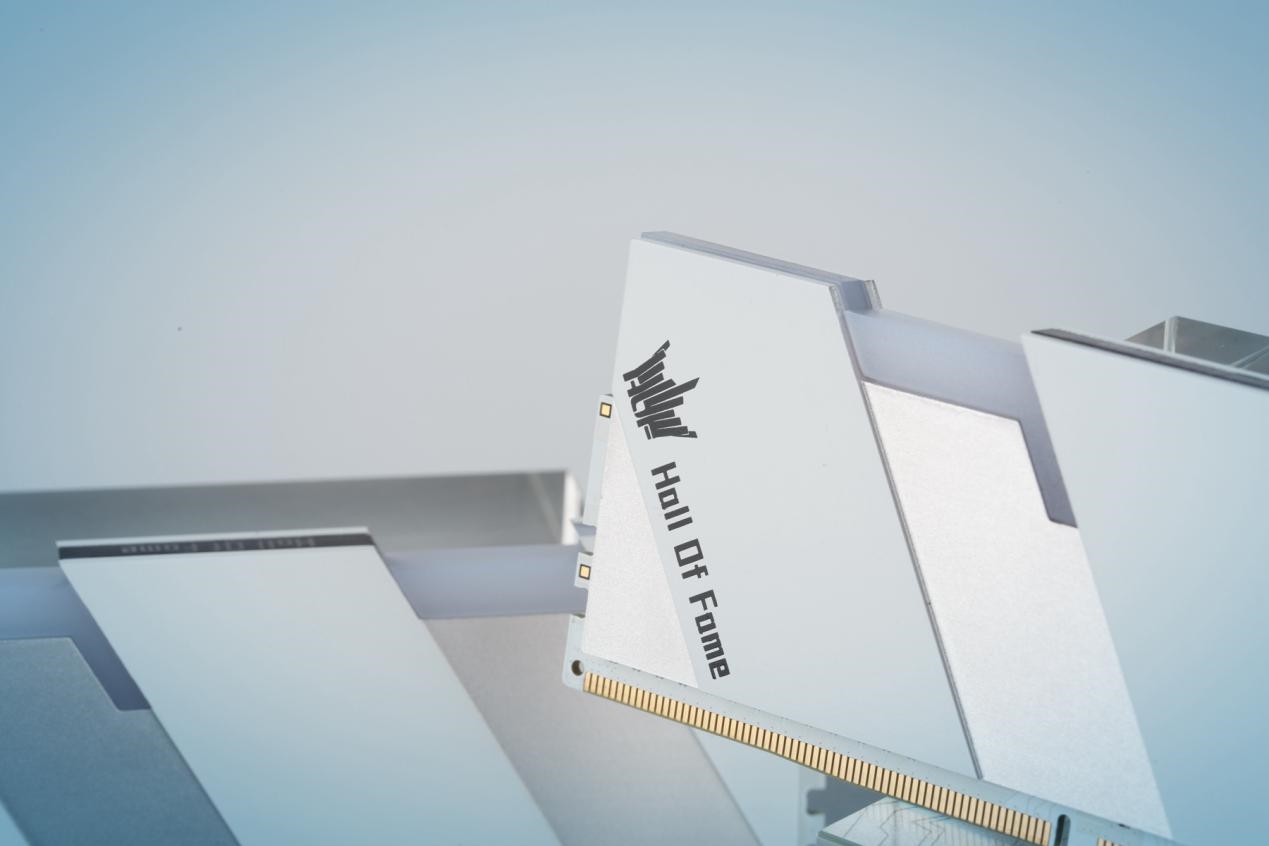 Therefore, when the CPU and graphics card have reached the bottleneck, we can turn on XMP and increase the memory frequency to get better performance and increase the number of game frames.

Through the above tests, it is obvious that the higher the frequency, the better the performance of the game, and the higher the default frequency of memory. After XMP is turned on, the number of game frames increases more obviously.

Finally, if the player is not satisfied with the default frequency under XMP, with the support of memory particles, the player can also get a better game experience through overclocking, such as shadow Hof pro RGB memory, on the basis of high frequency, can further stabilize overclocking and get higher game frames. Moreover, the higher the frequency, the more stable the game can run. In addition to its strong strength, it also has a high face value. The silver color matching and controllable RGB design with a strong sense of Science fiction also make people addicted to it. It's not too much to use the word "both inside and outside" to describe it.

Related news
Does 3A platform have performance bonus? Analysis of AMD smart access memory technology
Amazon announced that echo frames will be launched soon and echo loop will be discontinued
AMD will help NVIDIA GPU introduce smart access memory
4000 high frequency game faster seven rainbow CVN defender memory hands on
Intel will start mass production in January next year, and the 11th generation core b560 motherboard will support memory overclocking
NVIDIA responds to AMD's smart access memory with its own GPU direct access technology
Can the number of XMP game frames be increased by nearly 40% when memory is turned on?
Hot news this week
2021 Hurun self made list of the richest people under 40: 38 year old Zhang Yiming ranks first in China
Tencent Teana laboratory holds a cross boundary Seminar on artificial hearing technology: cochlear implant technology is undergoing cross boundary development
Dada's latest equity exposure: Jingdong is the major shareholder, and Kuai Jiaqi holds 7.8% of the shares
Shell equity exposure: Zuohui has 81% of the voting rights, and Tencent holds 5% of the shares of two shareholders, hillhood
For the first time in history! Sanxingdui "cornucopia" 3 pit successfully took out the complete round mouth square statue
Xiaomi donated to Tsinghua University to set up Xiaomi artificial intelligence Innovation Research Fund
Benchmarking Tesla semi? Geely responded to rumors of developing pure electric heavy truck: no comment
Spend another 20 billion dollars to buy nuance, where did Microsoft spend its ten-year "cash" capability?
With over 17 million number carrying users and 99% success rate in one hour, is it the best time to handle it?
Lenovo he Zhiqiang: the cumulative income exceeds US $500 million, Lenovo venture capital enters the payback period
The most popular news this week
Ctrip landed in Hong Kong stock market today, with a market value of more than 170 billion Hong Kong dollars
It is reported that Lianfa technology will use 4nm technology to manufacture 5g mobile chips
Tesla hit a tree at high speed, two dead! Police: driving without driving
Hackers focus on virtual currency! A man was stolen more than 2 million yuan
Better than snapdragon 888! Samsung Galaxy Z fold 3 uses snapdragon 888 plus
Post-90s and post-95s become the main force of blind date: China's single population exceeds 200 million
Cryptocurrency crash Market: some people crazy cash out, the U.S. government to move
Not ppt! Take alpha s, Huawei's autopilot, and deliver the Huawei version within this year
1 billion US dollars, over 5000 R & D personnel! Huawei Wang Jun: Huawei Bu has no revenue target this year
Why is "Huawei automobile" known as the first automatic driving? Top executives reveal secrets in person