Next generation game must have! MSI graphics card with you

Since the first year of guangzhui in 2018, the game experience has risen to a new level, and more and more game masterpieces have added real-time ray tracing technology. 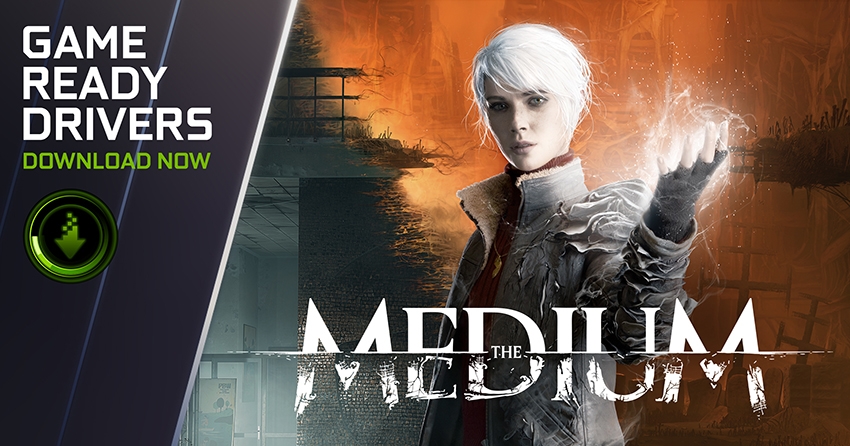 Psychic media is a third person psychophobic game launched by bloober team, a Polish studio. Players can deal with challenges and problems in two kinds of reality at the same time through a unique mechanism. Psychic media brings a new experience to fans of this game type. Ray tracing technology is supported when the game is online, and three ray tracing effects are introduced. 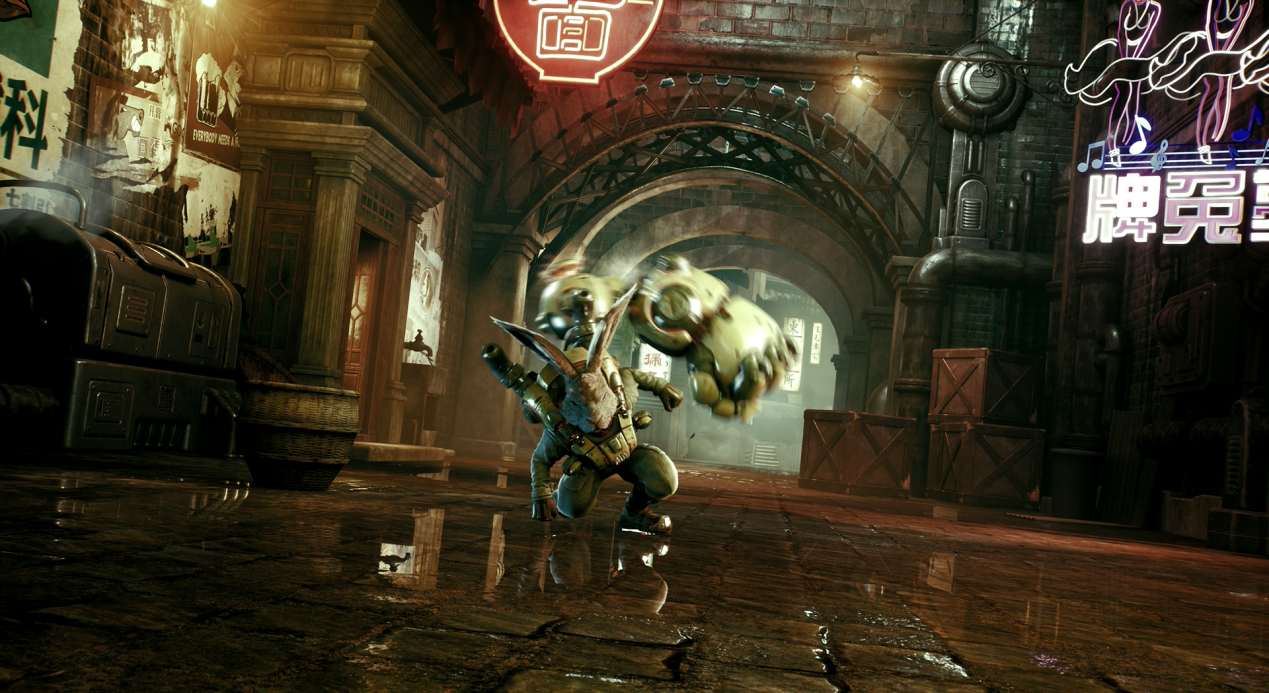 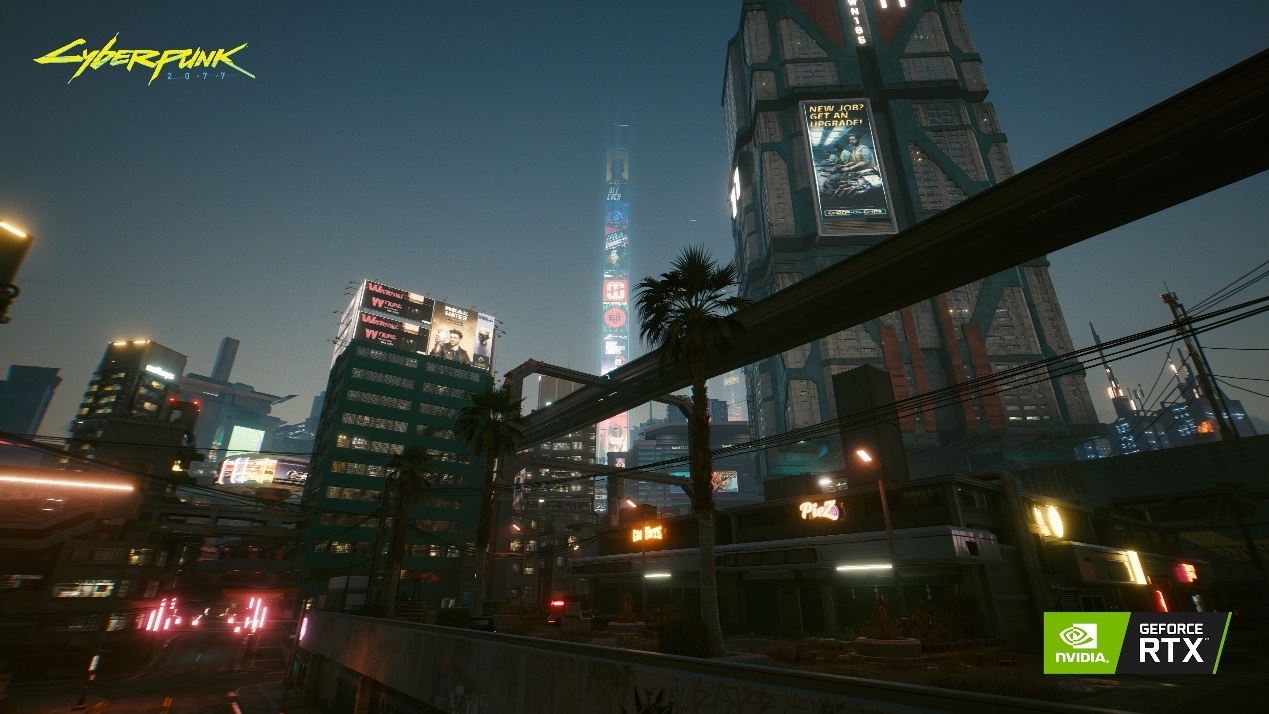 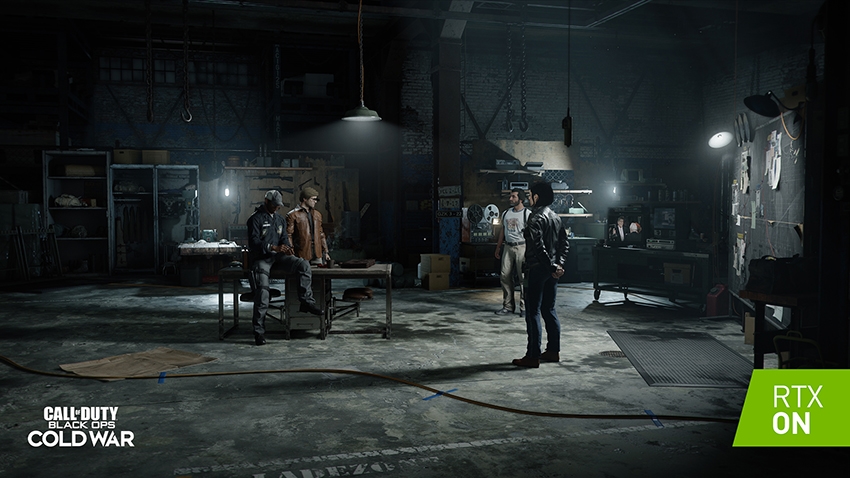 "Call of Duty: Operation black" continues the story of the first edition, and then continues the classic. The game players will continue to travel all over the world to wipe out the enemy in order to prevent the outbreak of a potential conflict. Ray tracing is used in the game to enhance the overall game experience and give the game player the effect of immersion ray tracing shadow and ambient light shading. 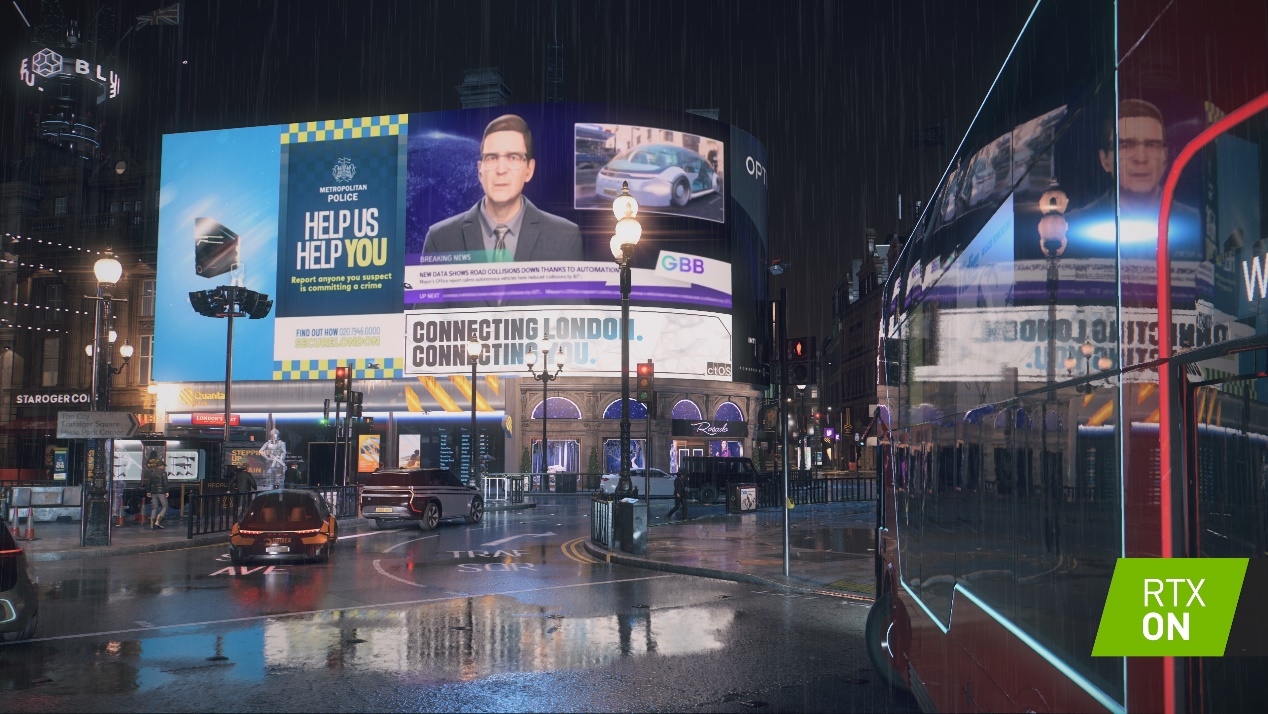 Ubisoft's "watchdog: Legion" is also highly anticipated, with players witnessing the rise and fall and glory of London in the near future. In the game, players need to recruit characters to join the organization. Each character has a different skill set and can accomplish tasks and explore a large open world in countless ways. Beautiful ray tracing reflection makes the surface of London show dynamic reflection effect.

There are so many light chasing games. If you don't know the real picture in the game, you can join the micro star E-sports star podcast. From March 20 to April 10, every week, there will be a class for the big game anchor to show you the beauty of light chasing.