From Beijing space flight control center,The chang'e-5 orbiter, under the precise control of flight control personnel on the ground, was successfully captured at 13:29 on March 15 by the sun earth Lagrange 1 point, becoming the first spacecraft in China to enter the sun earth L1 point exploration orbit.

At present,The chang'e-5 orbiter is 936700 km away from the earth, with stable attitude, energy balance and normal working conditions. It will be operated in the sun earth L1 probe orbit in the future, with a cycle of about six months.

L1 is located between the sun and the earth,

The objects in this position are subject to the same gravity from the earth and the sun. It is easier for the spacecraft to maintain a relatively stable operation state here, which can save fuel and will not be blocked by the earth or the moon. Therefore, it can observe the sun or the sun facing surface of the earth continuously for a long time, which is the best position to place the solar observation station. 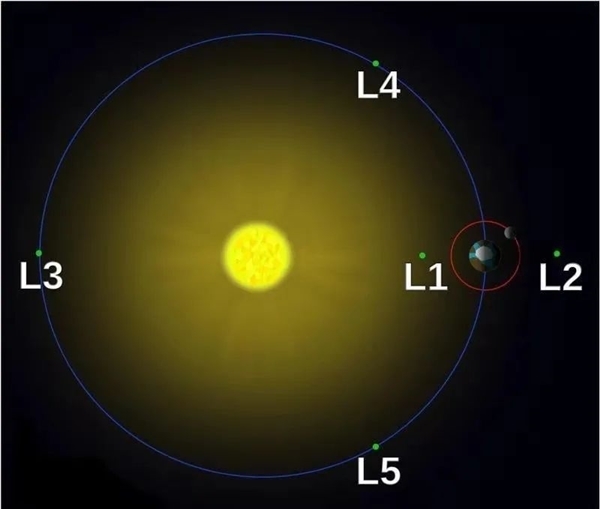 The chang'e-5 orbiter will be separated from the lander on December 17, 2020, and will be under long-term management from December 21,After two orbital maneuvers and two midway corrections, it took about 88 days to arrive at L1To start a new phase of exploration mission.

Due to the high precision of the long March-5 rocket, chang'e-5 orbiter completed the process of escorting the returner,In fact, only 0.3% of the original planned fuel is consumedIn the end, more than 200 kg of propellant was left, and there was more spare force to carry out the expansion task.

It is worth mentioning that the long-term management team of Beijing space flight control center is still in chargeAt present, these spacecraft are in good condition and operate normally. 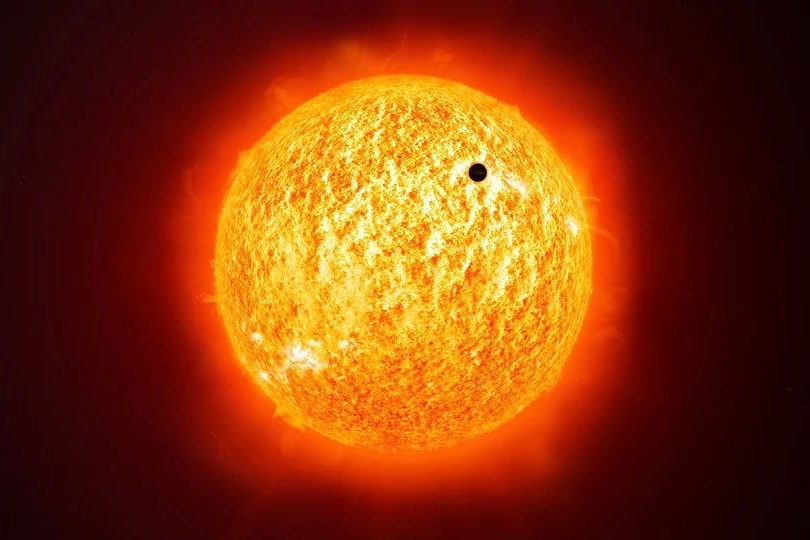 Related news
The exposure of new vulnerability of IBM Power9 CPU processor needs to refresh its L1 cache between permission boundaries
The first time in China! Chang'e-5 orbiter successfully entered the sun earth L1 orbit
Hot news this week
2021 Hurun self made list of the richest people under 40: 38 year old Zhang Yiming ranks first in China
Tencent Teana laboratory holds a cross boundary Seminar on artificial hearing technology: cochlear implant technology is undergoing cross boundary development
Dada's latest equity exposure: Jingdong is the major shareholder, and Kuai Jiaqi holds 7.8% of the shares
Shell equity exposure: Zuohui has 81% of the voting rights, and Tencent holds 5% of the shares of two shareholders, hillhood
For the first time in history! Sanxingdui "cornucopia" 3 pit successfully took out the complete round mouth square statue
Xiaomi donated to Tsinghua University to set up Xiaomi artificial intelligence Innovation Research Fund
Benchmarking Tesla semi? Geely responded to rumors of developing pure electric heavy truck: no comment
Spend another 20 billion dollars to buy nuance, where did Microsoft spend its ten-year "cash" capability?
With over 17 million number carrying users and 99% success rate in one hour, is it the best time to handle it?
Lenovo he Zhiqiang: the cumulative income exceeds US $500 million, Lenovo venture capital enters the payback period
The most popular news this week
It is reported that Lianfa technology will use 4nm technology to manufacture 5g mobile chips
Tesla hit a tree at high speed, two dead! Police: driving without driving
Hackers focus on virtual currency! A man was stolen more than 2 million yuan
Better than snapdragon 888! Samsung Galaxy Z fold 3 uses snapdragon 888 plus
Post-90s and post-95s become the main force of blind date: China's single population exceeds 200 million
Cryptocurrency crash Market: some people crazy cash out, the U.S. government to move
Not ppt! Take alpha s, Huawei's autopilot, and deliver the Huawei version within this year
1 billion US dollars, over 5000 R & D personnel! Huawei Wang Jun: Huawei Bu has no revenue target this year
Why is "Huawei automobile" known as the first automatic driving? Top executives reveal secrets in person
China's box office will exceed 20 billion in 2021: 5 films will exceed 1 billion. How many have you seen?