It was reported on March 19 that a photo was recently exposed,Yi Lijing make complaints about the prompting device in the Tucao conference.

Luo Yonghao pointed out that the only defect this time was that it was not hidden enough, which would disappoint the audience who found the teleprompter, and make the audience happyIt's immoral for entertainment to spoil the audience.

yesThe audience's view that actors should memorize the script is pedantic and even ignorant, 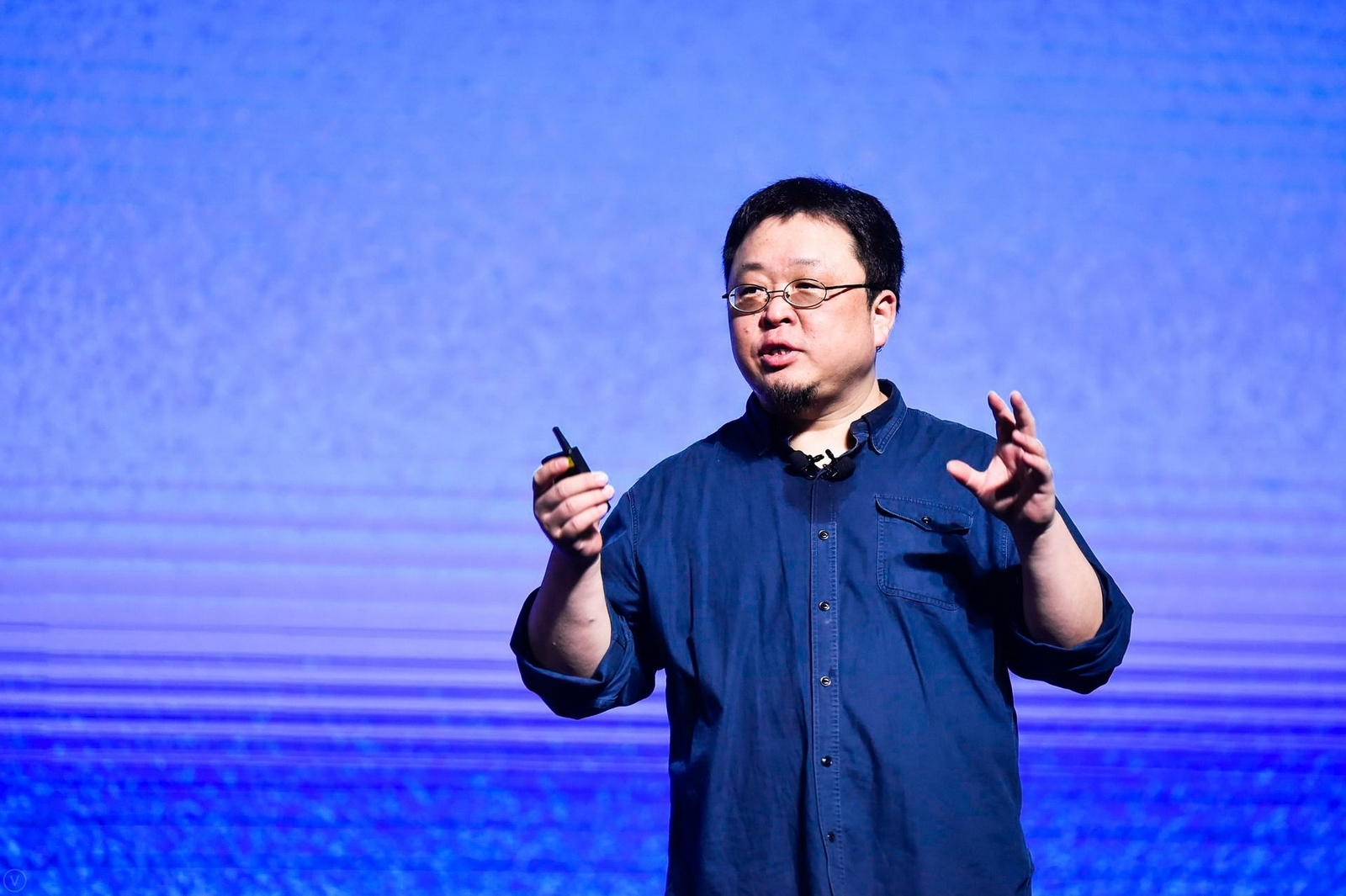