Audi's annual revenue in 2020 is about 50 billion euro! The Chinese market is the best

After BMWAudi also released its report card for the past year.

The main reason why Audi has such a performance under the epidemic situation is the good performance of Audi brand in China.According to the data, 700000 vehicles will be delivered in the Chinese market in 2020, with a year-on-year growth of 5.4%, breaking the historical record again.

To this end,Audi will invest 35 billion euro, of which 15 billion euro will be used for R & D of pure electric vehicles and hybrid vehicles. The rest will start the Artemis Project to develop electronic architecture and operating system with Volkswagen Group. The first model of this project is planned to be launched in 2024.

In addition, Audi will launch more PHEV models to meet the needs of users.

It is worth mentioning that Audi officially mentioned that in the electrification route,The Chinese market has played a decisive role. Audi, together with its two Chinese partners FAW Group and SAIC Group, will further increase the introduction and research and development of electric vehicles. The Audi e-tron GT, which has finished its first launch in China, will be officially launched at the end of 2021.

At the same time, FAW Volkswagen Audi will have 12 domestic Audi models at that time. The new models born from the PPE platform jointly developed with Porsche in the future will be produced in Changchun factory in 2024. 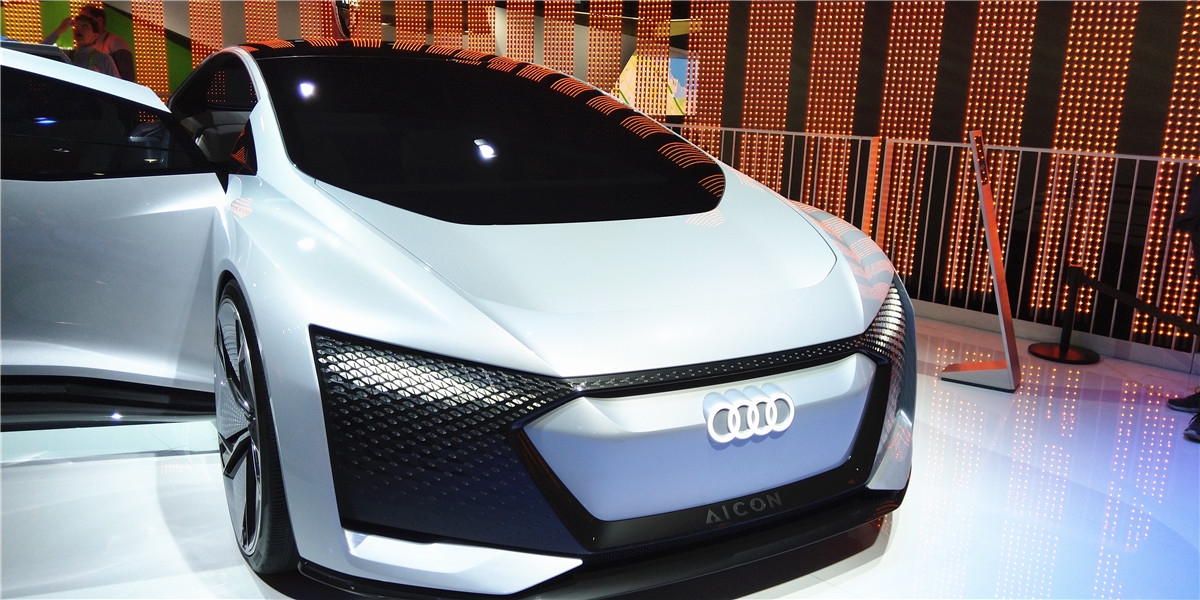 Related news
Brushing and shaking hands on the 43-inch vertical TV experience? Samsung launches The Sero TV (picture)
Tencent calls on global talents to participate in the Trinity challenge to cope with major public health crisis with innovative thinking
The English name of Chinese liquor has been changed: Chinese Baijiu has been officially launched
Audi's annual revenue in 2020 is about 50 billion euro! The Chinese market is the best
Hot news this week
2021 Hurun self made list of the richest people under 40: 38 year old Zhang Yiming ranks first in China
Tencent Teana laboratory holds a cross boundary Seminar on artificial hearing technology: cochlear implant technology is undergoing cross boundary development
Dada's latest equity exposure: Jingdong is the major shareholder, and Kuai Jiaqi holds 7.8% of the shares
Shell equity exposure: Zuohui has 81% of the voting rights, and Tencent holds 5% of the shares of two shareholders, hillhood
For the first time in history! Sanxingdui "cornucopia" 3 pit successfully took out the complete round mouth square statue
Xiaomi donated to Tsinghua University to set up Xiaomi artificial intelligence Innovation Research Fund
Benchmarking Tesla semi? Geely responded to rumors of developing pure electric heavy truck: no comment
Spend another 20 billion dollars to buy nuance, where did Microsoft spend its ten-year "cash" capability?
With over 17 million number carrying users and 99% success rate in one hour, is it the best time to handle it?
Lenovo he Zhiqiang: the cumulative income exceeds US $500 million, Lenovo venture capital enters the payback period
The most popular news this week
Tesla hit a tree at high speed, two dead! Police: driving without driving
Hackers focus on virtual currency! A man was stolen more than 2 million yuan
Better than snapdragon 888! Samsung Galaxy Z fold 3 uses snapdragon 888 plus
Post-90s and post-95s become the main force of blind date: China's single population exceeds 200 million
Cryptocurrency crash Market: some people crazy cash out, the U.S. government to move
Not ppt! Take alpha s, Huawei's autopilot, and deliver the Huawei version within this year
1 billion US dollars, over 5000 R & D personnel! Huawei Wang Jun: Huawei Bu has no revenue target this year
Why is "Huawei automobile" known as the first automatic driving? Top executives reveal secrets in person
China's box office will exceed 20 billion in 2021: 5 films will exceed 1 billion. How many have you seen?
The first battle of autopilot becomes famous! Huawei: auto R & D investment will reach 1 billion US dollars this year