Recently, a design sketch of a new GM model exposed on an overseas website attracted attention.Judging from the pictures, this new car is similar to the Porsche Panamera. Foreign media speculate that GM is likely to build it as an important model in the electric vehicle camp.

From the released effect picture, the line of the whole car is very similar to that of the Porsche Panamera.But GM is more radical in detail design, with low body and super large wheel rim, full of sense of future.

The taillight adopts the slim through design, and the exhaust design under the taillight is also very eye-catching, with a sense of technology.

No matter whether it can be mass-produced or not, GM's brand-new design is really expected.

At present, GM has announced that it will focus on SUV and pickup truck, and strengthen the layout of electric products.And if the design of this car really falls to the ground, it may mean that GM has not given up further layout in the car, and it is likely to belong to the electric car camp. 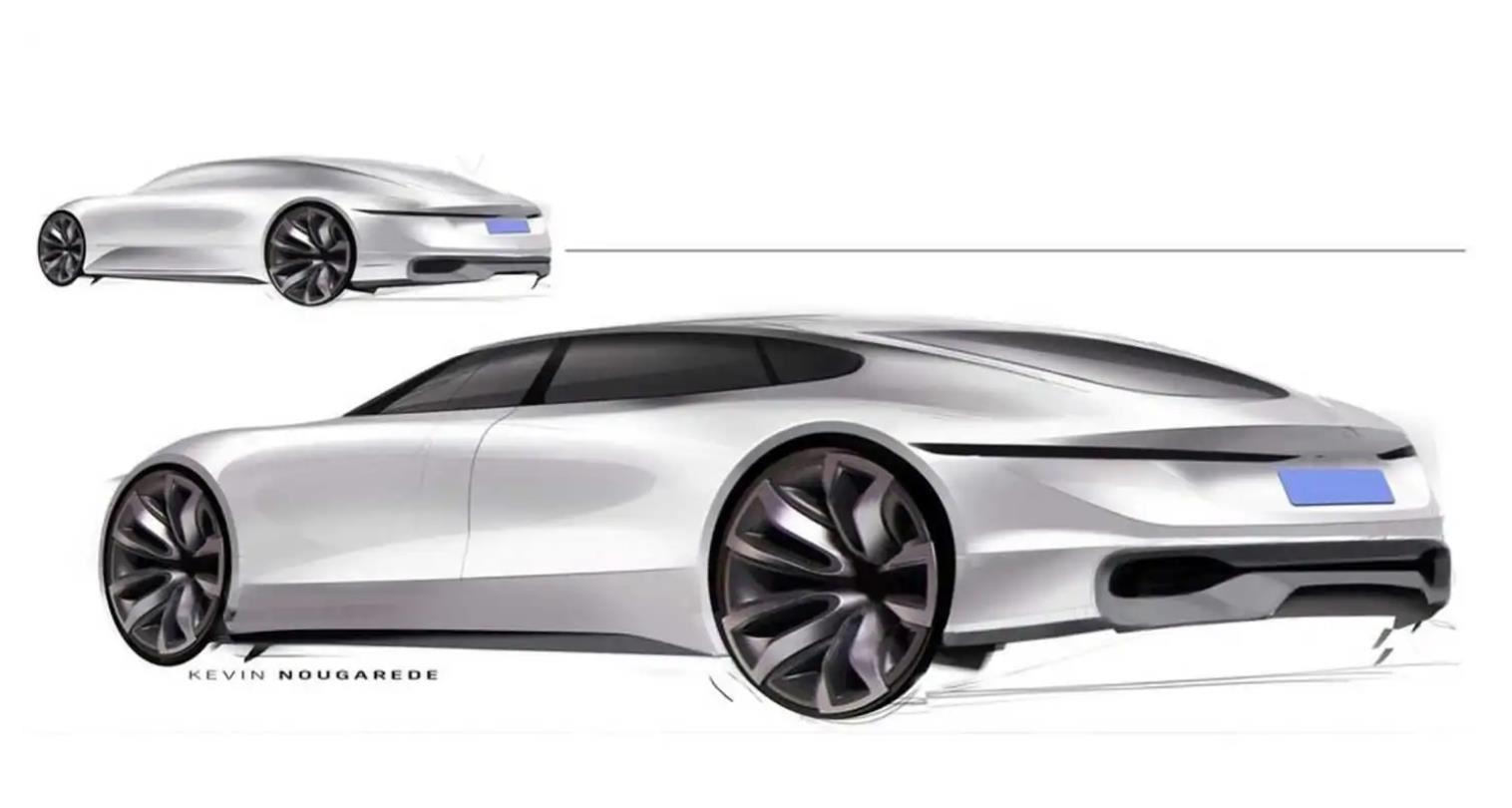 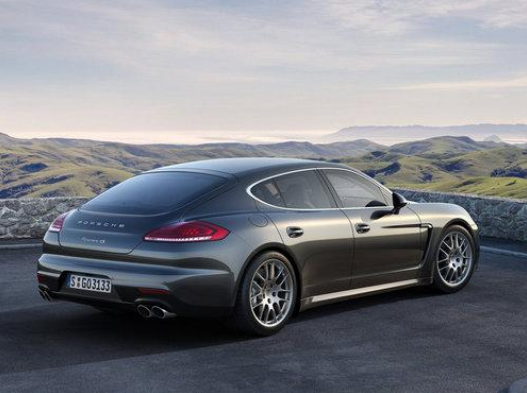