The sales volume of 3 models is the first in China! Porsche 2020 revenue 28.7 billion euro

At the meeting, Porsche released its financial report for 2020.The company set a new revenue record in fiscal year 2020: its operating revenue increased to 28.7 billion euros (about 222 billion yuan), an increase of more than 100 million euros compared with the previous fiscal year.

Despite the economic difficulties,The return on sales of Porsche in fy2020 is 14.6%, which is still within the strategic target; the profit before tax is EUR 4.4 billion, which is higher than that in 2019.

Under the epidemic situation can achieve such excellent results, and sales performance has an inseparable relationship. According to the data, in 2020, Porsche delivered 272162 new cars worldwide, down 3% from 2019.

Among them, China's sales volume reached 88968 vehicles, ranking as the largest single market in the world for six consecutive years. In terms of vehicle models, the deliveries of the Cayenne, Macan and Panamera in China are all the first in the world.

In addition, the transaction volume of Porsche approved handcart reached 4868, a year-on-year increase of 41%, almost four times that of 2016. In 2020, the demand for optional parts per Porsche will increase by 12% compared with last year. 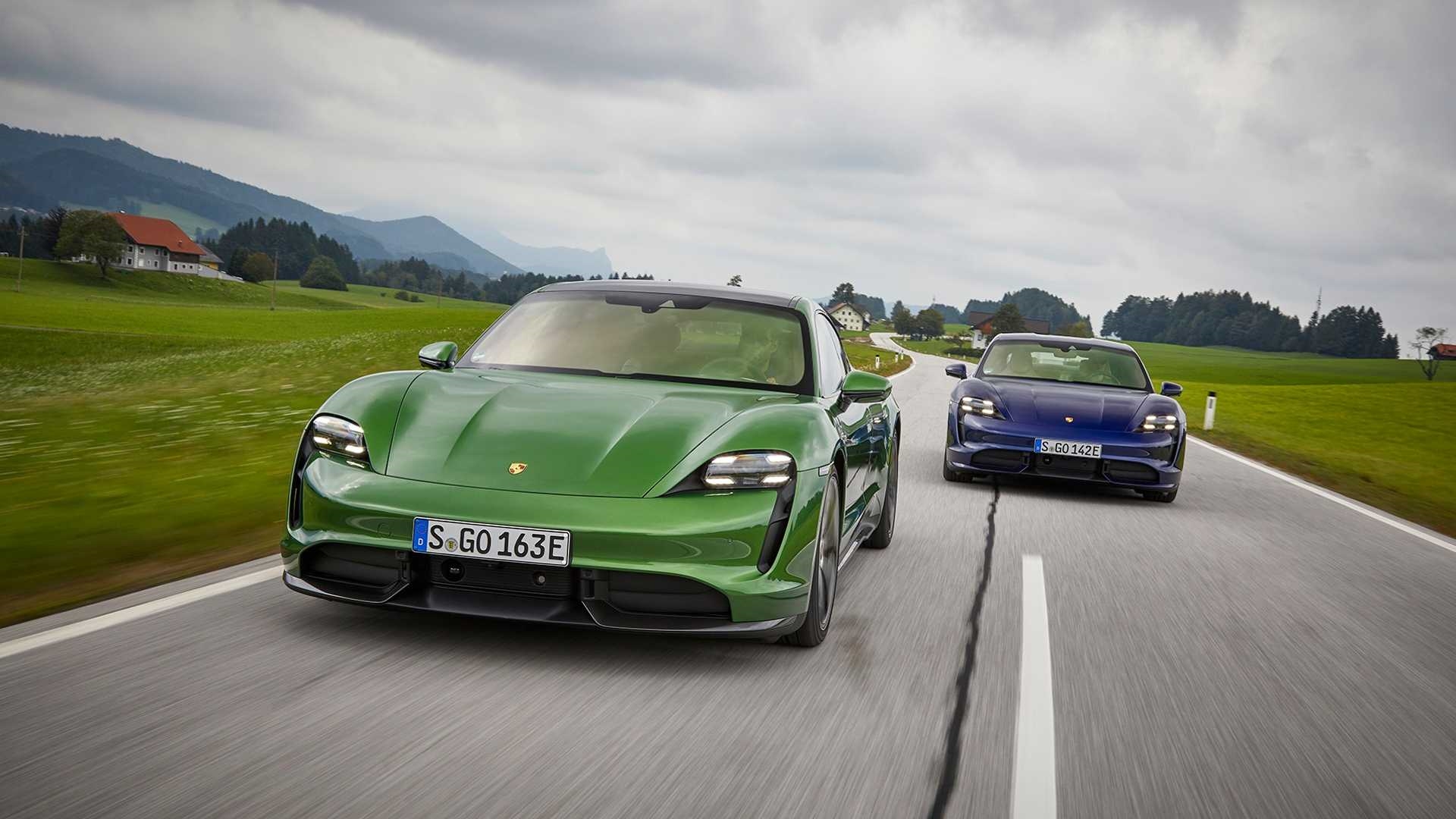