Previously, Huawei's new product launch, originally scheduled for April 17, will be postponed to may, and Huawei's P50 series flagship mobile phones will officially appear at this launch.

According to the previous news, Huawei P50 is expected to launch a 1-inch sensor with super large bottom, which will become the world's largest mobile phone with main bottom camera.

However, according to a number of recent news bloggers,The 1-inch ultra large bottom sensor of Netcom has not really reached 1 inch, but 1 / 1.18 inch. It is an upgraded version of Sony imx700 and may be named imx800. 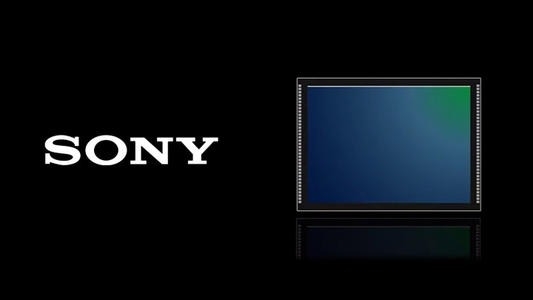 It is worth mentioning that in addition to the camera will be equipped with new sensors,Recently, it was also reported that Huawei's P50 series will launch a brand new processor, Kirin 9000L.

It is reported that Kirin 9000L is made by Samsung 5nm EUV process, and its overall design is similar to Kirin 9000 and Kirin 9000e, but it has relatively simple configuration in terms of GPU and NPU, which will bring slightly inferior image and display performance.

Based on the current information,The configuration of these three models is increasing in turn, and the core is equipped with Kirin 9000L, Kirin 9000e and Kirin 9000 respectively, with different market positioning. 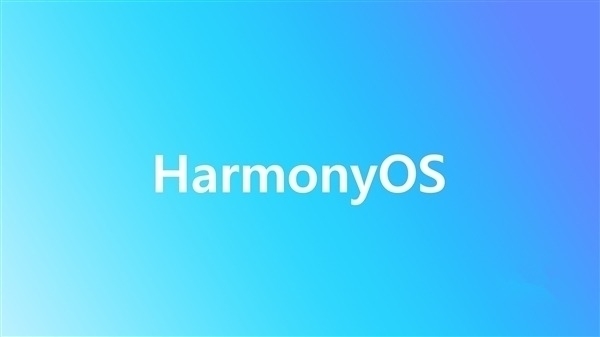 In addition, Huawei P50 will adopt a new screen form this year,

what's more,Huawei's P50 series will also be the first mobile phone to be pre installed with Hongmeng system,It's worth looking forward to.