Although turbocharged engine has almost become the standard of high-performance fuel sports cars, Lamborghini still sticks to the road of large displacement and self-priming, even to the next generation of flagship models.

Although the official did not mention the specific model, but in this era of turbocharging,

According to foreign media speculation,

As for the second new car,According to the analysis of foreign media, it may be close to the sc20, adopting a one-to-one system, built by square corse, the sports department of Lamborghini,As to whether the name sto will be used, we need to wait for further official information. 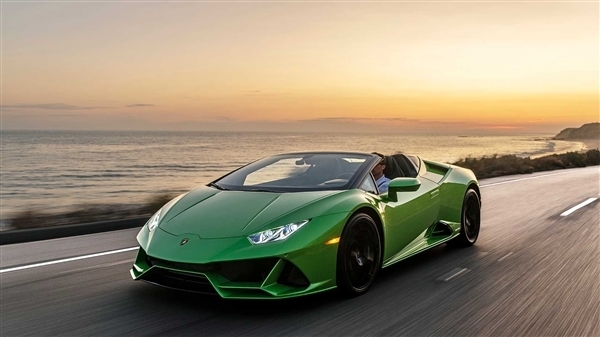