Yesterday, Marvel's new play "falcon and Winter Soldier" premiered. As the title of the film, the story will revolve around Sam and Bucky, friends of two former US captain Steve Rogers. 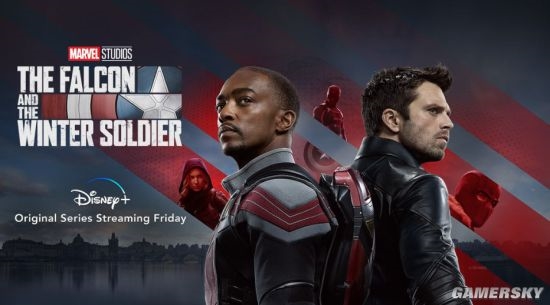 At the end of Fu Lian 4, Steve leaves the U.S. team and passes the shield to the Falcon,

In the Falcon and the Winter Soldier series, the new US captain appointed by the government is not a falcon. 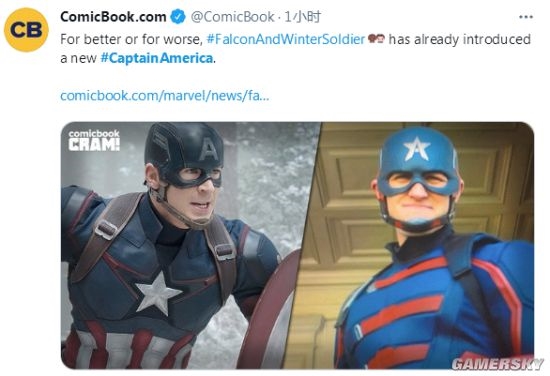 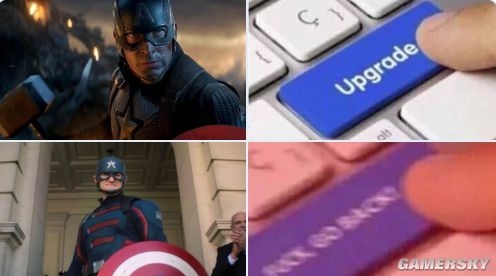 The following story has not been staged yet. I don't want to discuss it too much for the moment. I hope Marvel will bring more surprises. 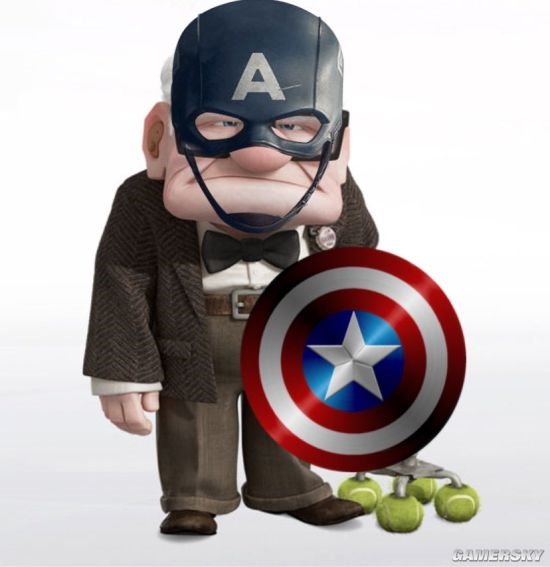