With the approval of the flagship RX 6800 Series graphics card in the market, AMD will also shift its target to the sweet grade graphics card. I believe many players have been waiting for it for a long time, and now it is finally coming. As the world's largest a card brand, sapphire will be on the line of Rx 6700 XT platinum on the 18th. 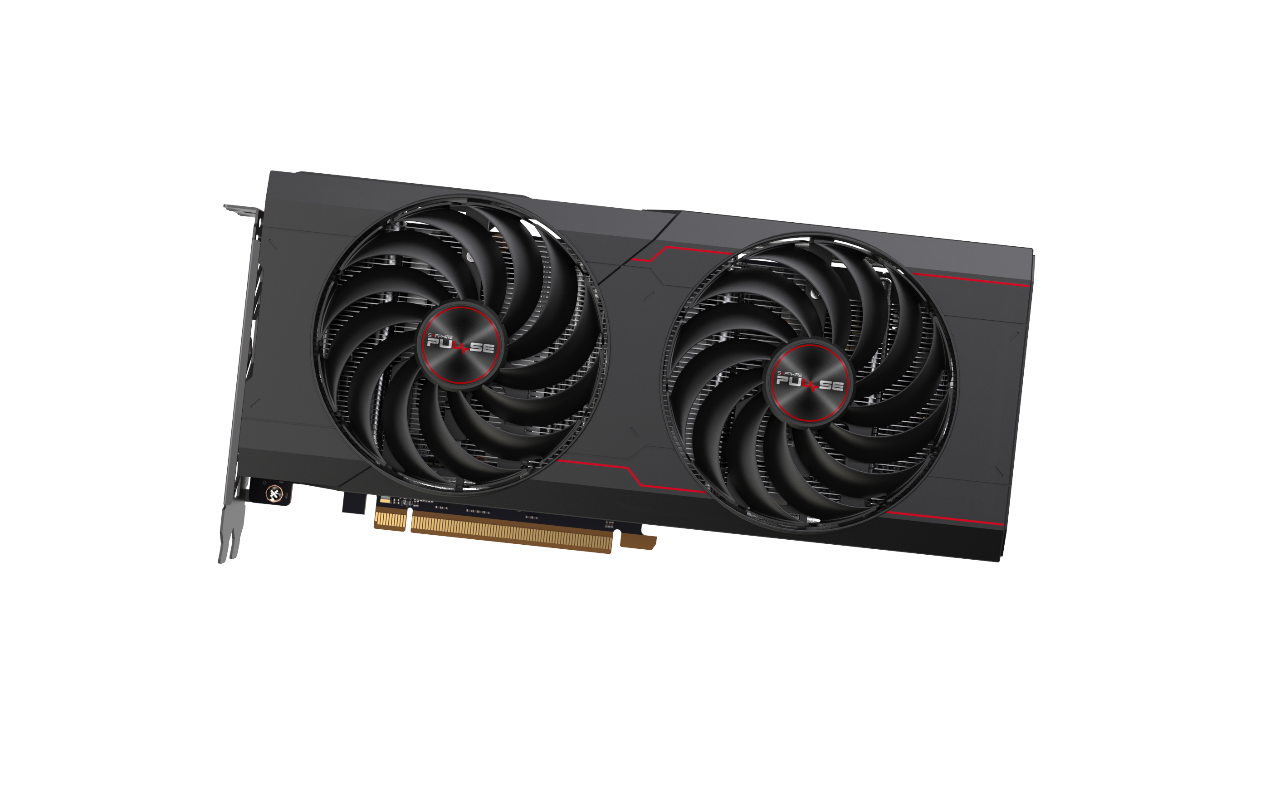 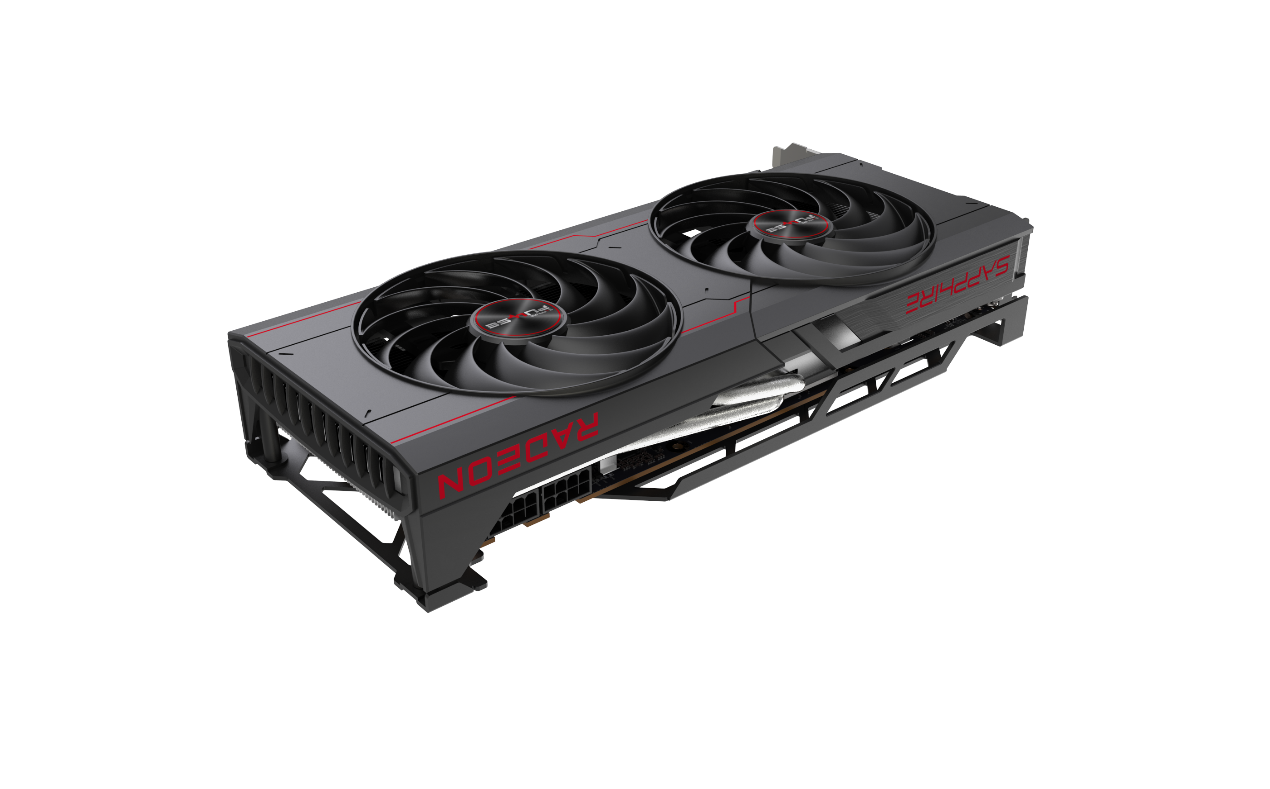 Sapphire RX 6700 XT platinum version adopts a relatively excellent heat dissipation scheme. Four nickel plated heat pipes run through the large area of heat dissipation fins and closely fit with the copper base. Each video memory is also equipped with a separate heat conduction patch, so as to avoid any dead corner and quickly discharge the heat of the video card, so as to achieve more efficient heat dissipation efficiency. In addition, this video card also takes into account the noise problem. The blade type axial fan combines the advantages of traditional fan and turbine fan to provide strong wind pressure and reduce noise at the same time. It also adds the fan intelligent start stop technology, which can automatically select the appropriate fan strategy according to the application scenario, providing stable and comfortable game environment for players. 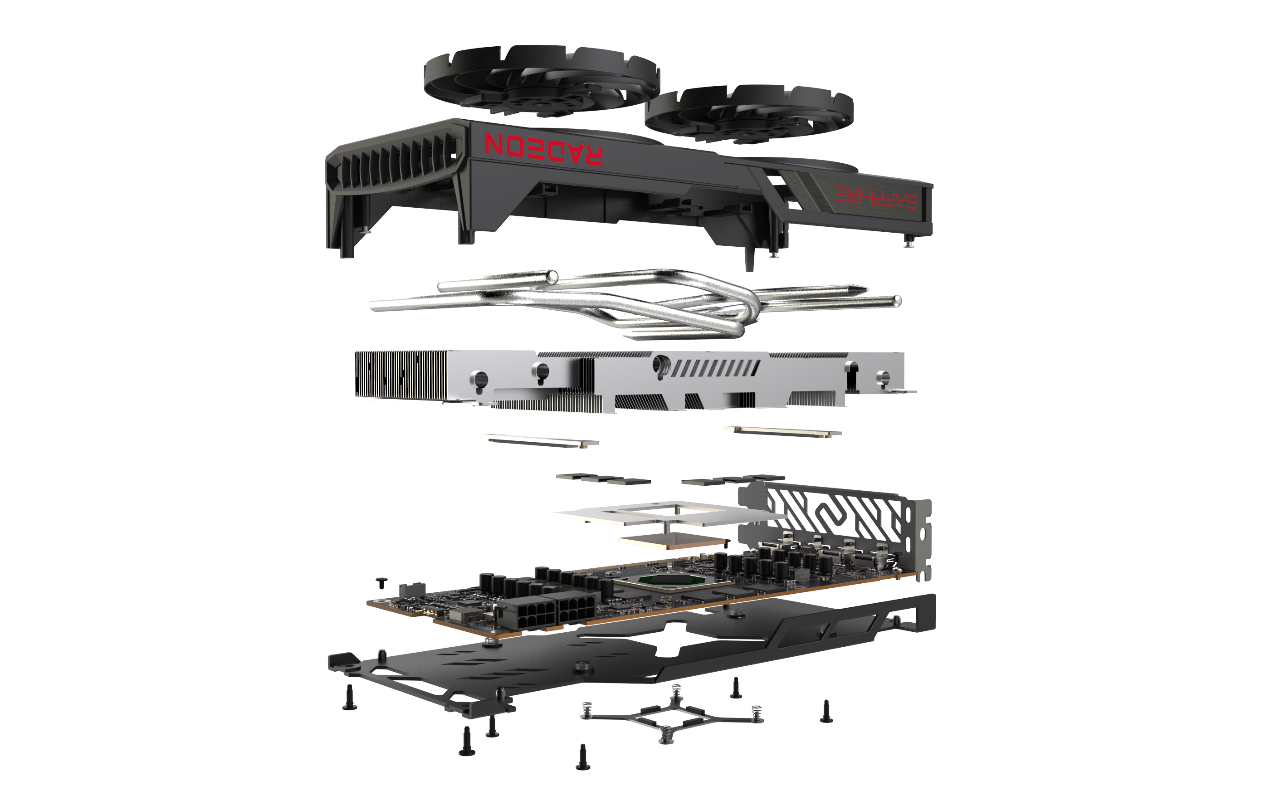 Thanks to the high frequency advantage of rdna2 architecture, sapphire RX 6700 XT Platinum version of the game frequency of 2424mhz, the highest acceleration frequency of 2581mhz, in the "Tomb Raider: Shadow", "call of duty", "Assassin's Creed: the hall of souls" 3A game masterpiece run satisfactory frame number performance, and compared with the previous generation of graphics card, in a specific game to provide up to twice the game performance. At the same time, the platinum version of sapphire RX 6700 XT also has 40 computing units. After the DirectX ray tracing function is turned on, it can achieve real-time realistic lighting, shadow and reflection effects, so that players can get more realistic game pictures than before. In the face of the more stringent requirements of 3A game blockbuster, in order to ensure that the performance of the video memory is not bottleneck in extreme cases, this video card is equipped with 12gb gddr6 video memory, so that players can easily run 3A game blockbuster. 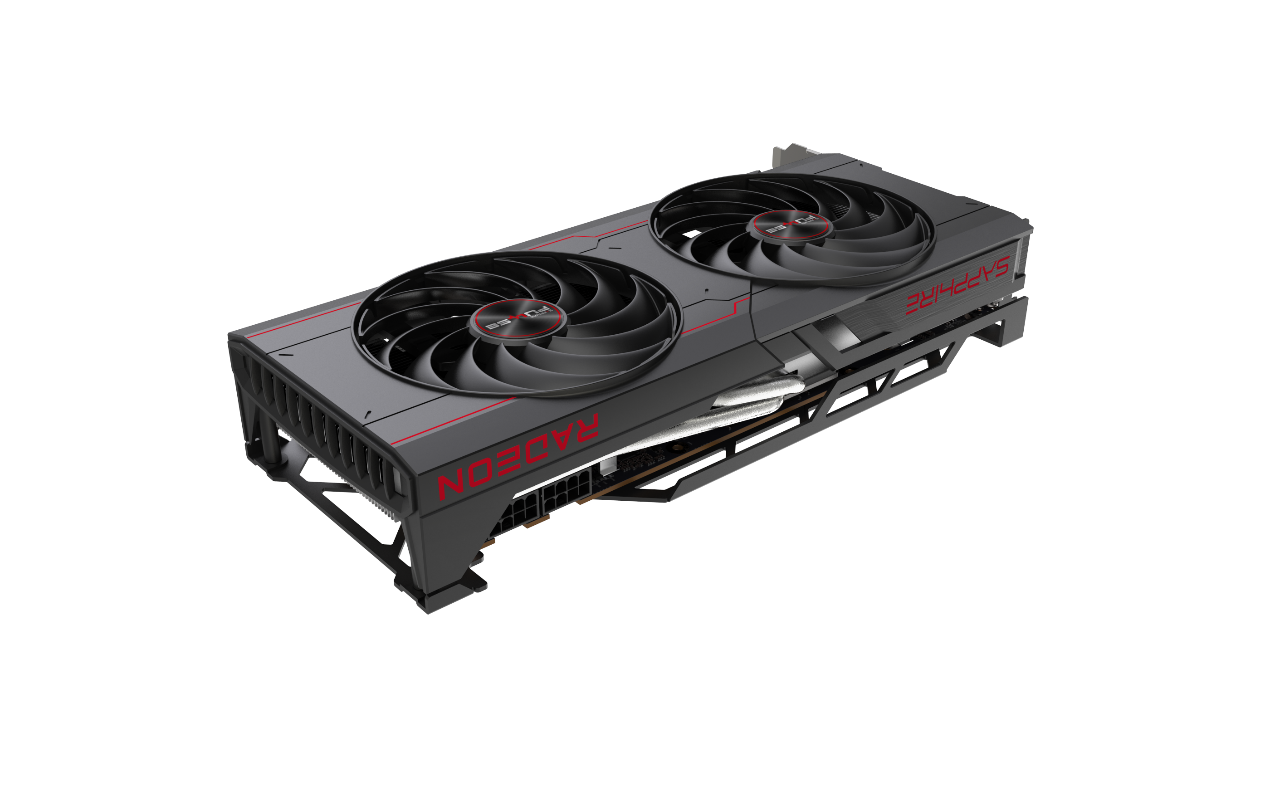 Sapphire tri XX is a newly designed auxiliary software for rDNA architecture. It integrates many powerful functions and brings a simple and easy-to-use interface for players. It not only supports players to quickly view real-time data of graphics card, but also supports the use of sapphire exclusive Black technology tri XX boost. It improves the performance of graphics card through custom screen resolution. At the same time, it adopts AMD RIS technology improves the clarity of the game map again, allowing players to accurately make trade-offs between the number of frames and the clarity. According to the previous test data, the number of game frames with a maximum increase of 25%. 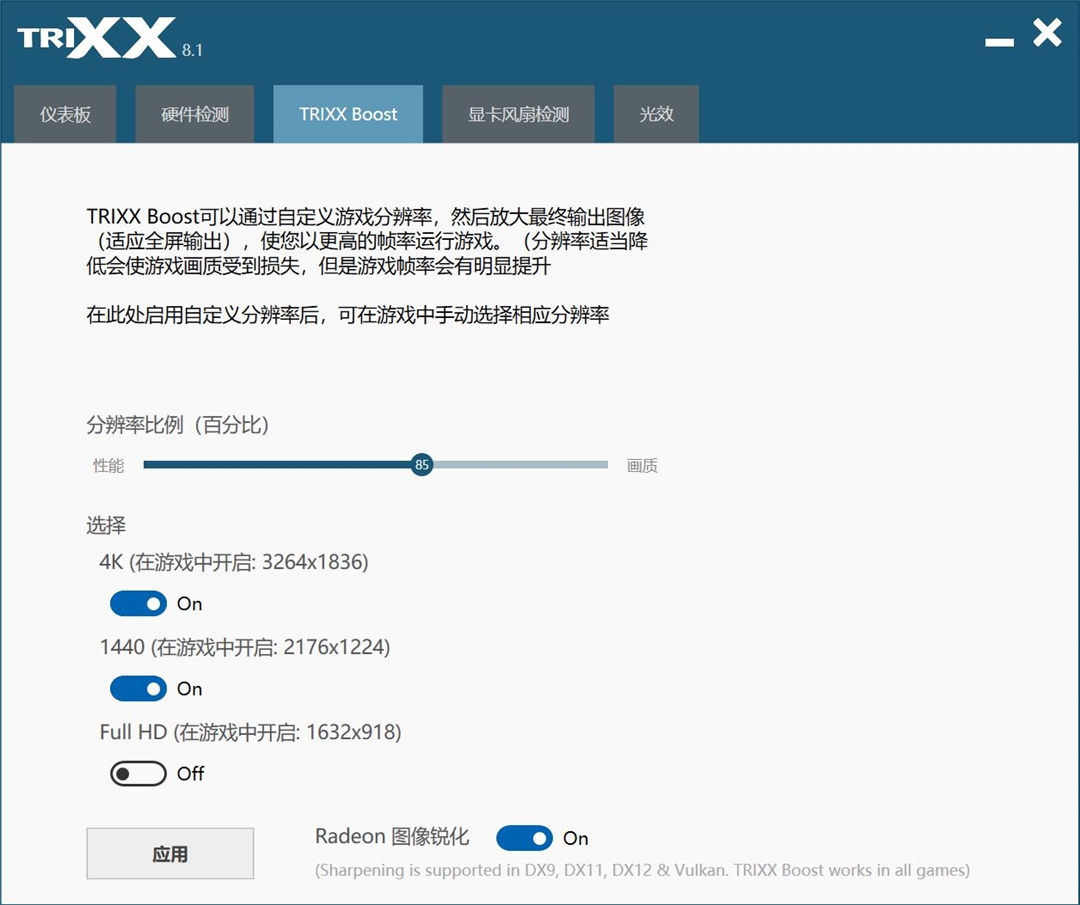 The appearance of sapphire RX 6700 XT platinum version successfully controlled the 3A masterpiece under 1440p, and brought amazing visual effects and a number of software auxiliary functions. For players who want to upgrade 1440p games, this video card is undoubtedly a great choice.