After nearly two years, def con China will be rebooted at the spring equinox in 2021, enabling geeks around the world to connect again. 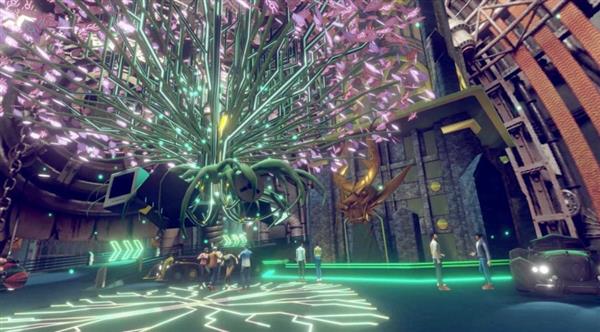 Compared with the form of innovation, Ma Jie, vice president of Baidu, pays more attention to the significance behind the activities. In his opinion, Party means gathering, but also means mutual trust, mutual acceptance, mutual care and mutual connection. Def con is a big family that can accommodate geeks all over the world. It opens the door to all geeks and welcomes every idea and bravery.

In the communication, Wozniak said that AI is the best answer to solve the limitations of human cognition, and it also reflects the value system of its creator. We should think about how to use AI in a human way, not dominated by the logic of technology, and let technology serve human beings. He is also excited about the virtual world presented by def con China party. He believes that VR is on a good track of development, and a new Internet is likely to appear in the virtual space.

Among them, there are industry leaders represented by Li Kaifu and Feng Tang, art celebrities led by Gina and Wu Qingfeng, and new generation trend pioneers such as Naiwan and Wang Kai. Many artistic elements of the two popular works, new God list: the rebirth of Nezha and Guoman's classic big fish Begonia, also appear in their own unique ways in the virtual space of def con China party.

Behind the sparks of the collision between technology and art, the core keynote of def con China party is still to promote the communication and growth of geeks. During the 10 hour event, security experts from home and abroad brought many keynote speeches to geeks, covering many hot fields such as smart device security, satellite communication attacks, base station anti-counterfeiting detection, etc. The bctf Baidu network security technology competition and the contents experience center focus on AI security. Around the application scenarios and technologies such as automatic driving and fuzzy testing, they have gathered a number of excellent teams to carry out competitive combat and competition experience. 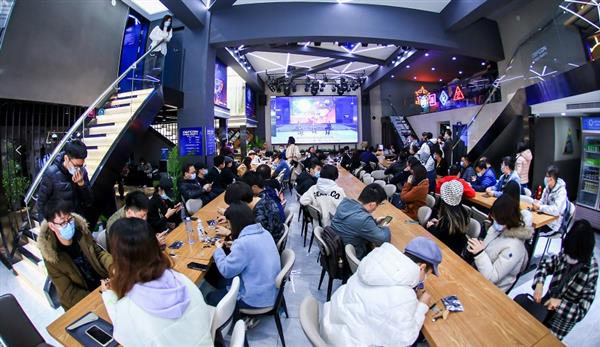 As the date chosen by def con China party, day is longer than night. Technological innovation and the growth of geek will bring opportunities for building a more secure network environment. The power of justice will make darkness nowhere to hide, and def con China will never end.

Related news
IBM exits RSA conference 2020 security technology summit due to public health and health concerns
Tencent team won the first prize of plaid CTF in def con finals
Tencent team won the first score of plaid CTF and won the tickets of def con finals
Def con China restarts Baidu security to hold the world's first all VR geek conference with def con
Another company to enter VR hardware VR real year?
Hot news this week
The developer of the dating app Tinder has reached an agreement with Google over billing rules for its app store
Red Elf Lightning erupts in the Himalayas Spectacular Spectacle: Experts Reveal What Exactly Is This?
The founder of the Internet Quick Hand Su Hua was taken away for investigation, and the fast hand responded: the news was not true
Or for Studio Display Pro, the release of Apple's 27-inch Mini LED-backlit Display has been delayed by October
One picture to understand! Blue Factory has issued 3 new machines in a row: self-developed chip blessing, the narrowest lower border
Tencent established a smart technology company in Chengdu, and its business scope includes Internet data services
Economist credit card monthly bill $11.4! Only paying for a purchase of Tencent Music, the account manager is busy "condolences"
I once touched the ceiling of the mobile phone screen! Well-known brands announced that the new flagship is the first to carry the Snapdragon 8+
Or has it been spread insidiously in Communities in Europe and the United States: Should We Be Worried About Monkeypox? Experts demystify
Huawei and the Chinese Academy of Sciences jointly developed the new 3D DRAM solution is expected to break through the key root technology of storage
The most popular news this week
China's PC and tablet market status quo at a glance Demand shrinks! Huawei, glory is eye-catching
Chinese director short film Cannes won the award: the cost of 5,000 yuan took 10 days to make the work super high reputation
Two new characters! Original Gods version 2.7 pre-download has been enabled
The 780 billion "oil leader" CNOOC rose and fell in the intraday, and the stock price hit a new high since its listing
The largest acquisition case in the history of 400 billion chips Chen Fuyang and Dell only used to meet
Visual China responded to 8 yuan Audi photo questioning: 1500 yuan for sale, the original author only received 2 yuan
Musk: The U.S. recession "is actually a good thing"
Online literature lost 6.2 billion yuan due to piracy last year? 522 online writers signed a petition against piracy
Baidu opened up nearly 15% and Alibaba opened up more than 12% in Hong Kong
Game cards sell crazy and make a lot of money! NV's fiscal first quarter revenue increased 46% year-over-year