According to eurogamer, V club still insists on refusing to sell the game "super lover 3" on steam, 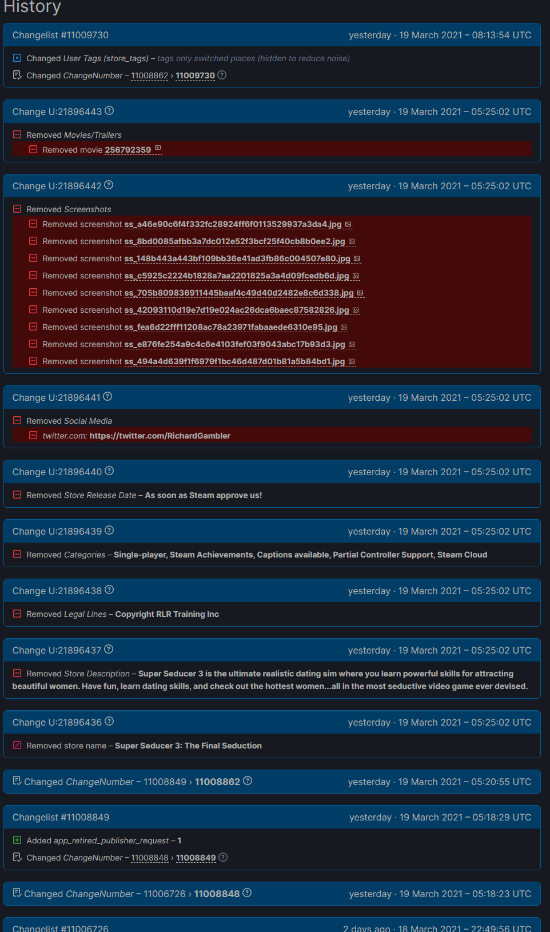 Richard La Ruina, a member of the development team of this work, recently announced the news on twitter, and attached an explanatory screenshot of the V society.

"Super love Saint 3" was originally scheduled to go on sale on steam on February 15 this year, but it was forced to postpone because it failed to pass the review of V society. Now, the work has been officially removed from steam mall. Before it was removed, it entered the wish list of more than 60000 players.

Super lover 3 is a sequel to super lover 2. Players will continue to play Richard and take part in the seduction adventure. The game adopts the newly designed seduction Engine 2.0,It aims to provide the most advanced and popular dating strategies for players, and teach them to become instant charge and lead a happy life.

Although the game will have strong sexual suggestion and provocation in the language, it will not appear very yellow and violent picture content. 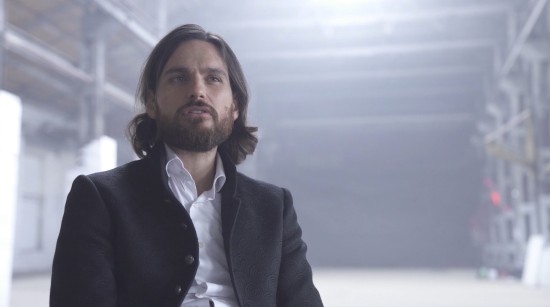