According to media reports, the prices of agricultural products in South Korea have generally risen recently, especially the price of green onions, which has reached 43 yuan per kilogram, more than three times higher than the same period last year, the highest increase in the past four years.

In an interview, Seoul resident Jin Gezhen said that if you have your own green onions, you can save some money to buy them. If you can't eat them, you can cut them into small pieces and freeze them. 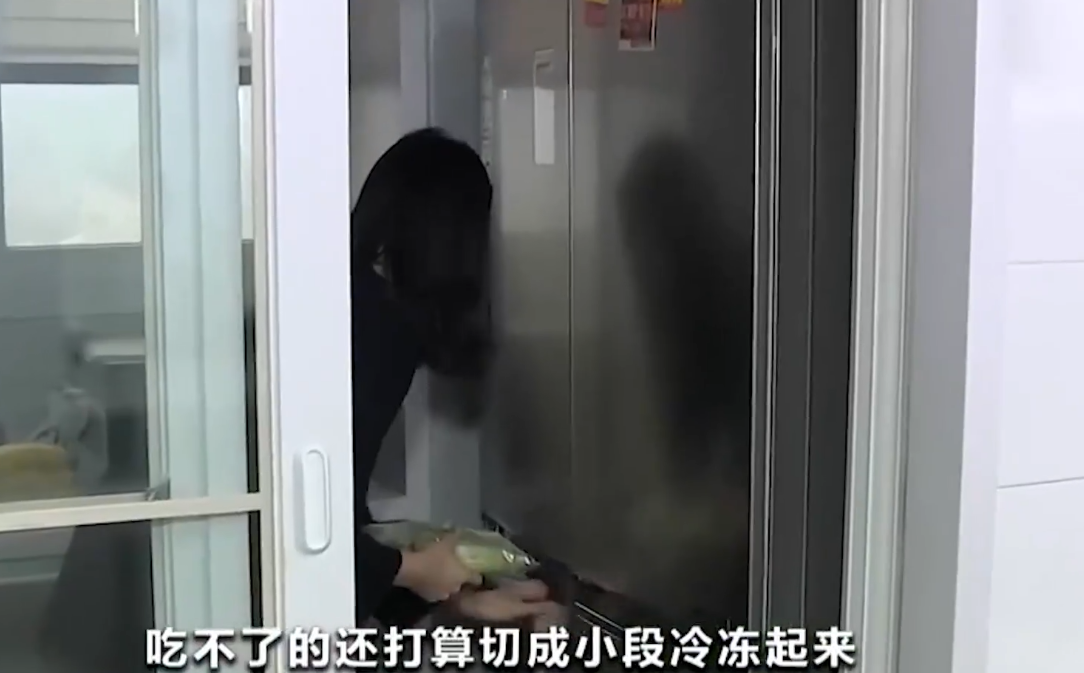 Speaking of Korean food, many people think of kimchi at first impression. As a matter of fact, scallion is also an essential ingredient for Korean people. It is essential to make soup, pickles and other dishes.

It is reported that the main reason for the sharp rise in the price of Korean scallions this time is that,The first is the bumper harvest of scallion in 2020, which leads to the price decline. This year, the planting area of scallion has decreased by 10%. The second is the impact of the cold wave in the spring of 2021, which leads to crop failure in some areas.

South Korea agriculture, forestry and animal products video department said,Scallions are not frost resistant, so the number of scallions on the market is less than half of that in the same period in 2020. 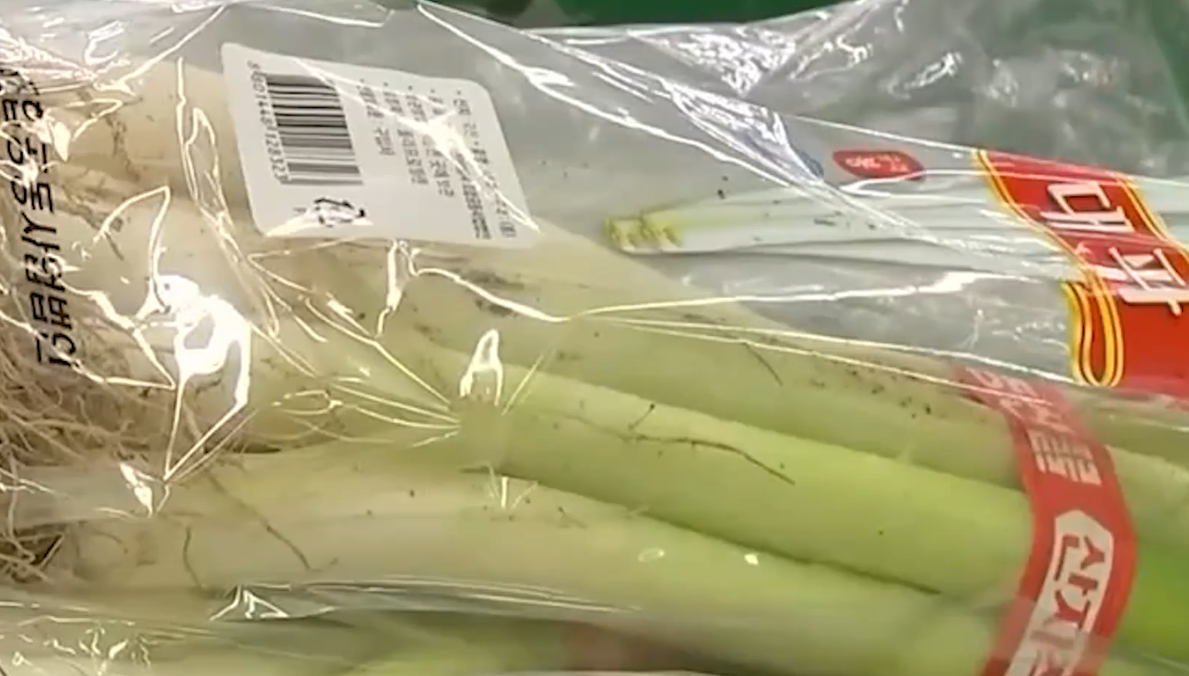 Related news
In just four years, more than 80% of South Korean national information has been stolen, names and cell phone numbers have been leaked
The first batch of masks donated by Xiaomi after Italy arrived in South Korea: no one knows how far or near to be a neighbor
Siri answers that Dokdo belongs to South Korea, and Japanese netizens claim to boycott Apple Mobile Phones
Tesla faces the risk of losing subsidies in South Korea after model 3 dominates the electric vehicle market in South Korea
@#I WANT A LOAN NOW 27788523569 USA,UK LONDON,SOUTH AFRICA
South Korean scallion rises to 43 yuan / kg
Hot news this week
2021 Hurun self made list of the richest people under 40: 38 year old Zhang Yiming ranks first in China
Tencent Teana laboratory holds a cross boundary Seminar on artificial hearing technology: cochlear implant technology is undergoing cross boundary development
Dada's latest equity exposure: Jingdong is the major shareholder, and Kuai Jiaqi holds 7.8% of the shares
Shell equity exposure: Zuohui has 81% of the voting rights, and Tencent holds 5% of the shares of two shareholders, hillhood
For the first time in history! Sanxingdui "cornucopia" 3 pit successfully took out the complete round mouth square statue
Xiaomi donated to Tsinghua University to set up Xiaomi artificial intelligence Innovation Research Fund
Benchmarking Tesla semi? Geely responded to rumors of developing pure electric heavy truck: no comment
Spend another 20 billion dollars to buy nuance, where did Microsoft spend its ten-year "cash" capability?
With over 17 million number carrying users and 99% success rate in one hour, is it the best time to handle it?
Lenovo he Zhiqiang: the cumulative income exceeds US $500 million, Lenovo venture capital enters the payback period
The most popular news this week
Ctrip landed in Hong Kong stock market today, with a market value of more than 170 billion Hong Kong dollars
It is reported that Lianfa technology will use 4nm technology to manufacture 5g mobile chips
Tesla hit a tree at high speed, two dead! Police: driving without driving
Hackers focus on virtual currency! A man was stolen more than 2 million yuan
Better than snapdragon 888! Samsung Galaxy Z fold 3 uses snapdragon 888 plus
Post-90s and post-95s become the main force of blind date: China's single population exceeds 200 million
Cryptocurrency crash Market: some people crazy cash out, the U.S. government to move
Not ppt! Take alpha s, Huawei's autopilot, and deliver the Huawei version within this year
1 billion US dollars, over 5000 R & D personnel! Huawei Wang Jun: Huawei Bu has no revenue target this year
Why is "Huawei automobile" known as the first automatic driving? Top executives reveal secrets in person