Intel responded to the controversy over the endorsement of talk show actor Yang Li.

This is not what we expected. Diversity and tolerance are an important part of Intel culture

At present, Yang Li's endorsement of the relevant materials have been removed by Intel, it is alleged that the eighth phase of the "Tucao conference" has also make complaints about Yang Li's storm.

On the Intel China official micro page,The first microblog has been bombed with more than 20000 comments, all about the current quarrel between men and women. 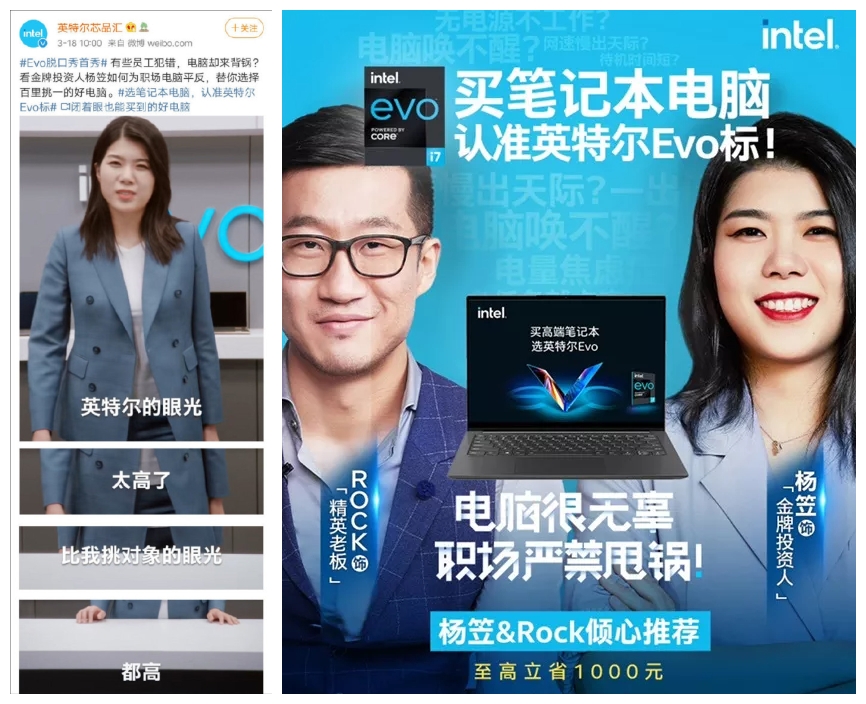