Although we still focus on numbers such as average frame rate when we examine game performance, in fact, delay is also critical in specific game scenarios. For example, in FPS shooting game, only one second delay means defeat.

After the system delay is reduced, it is easier to aim at the enemy and improve the response speed of PC. 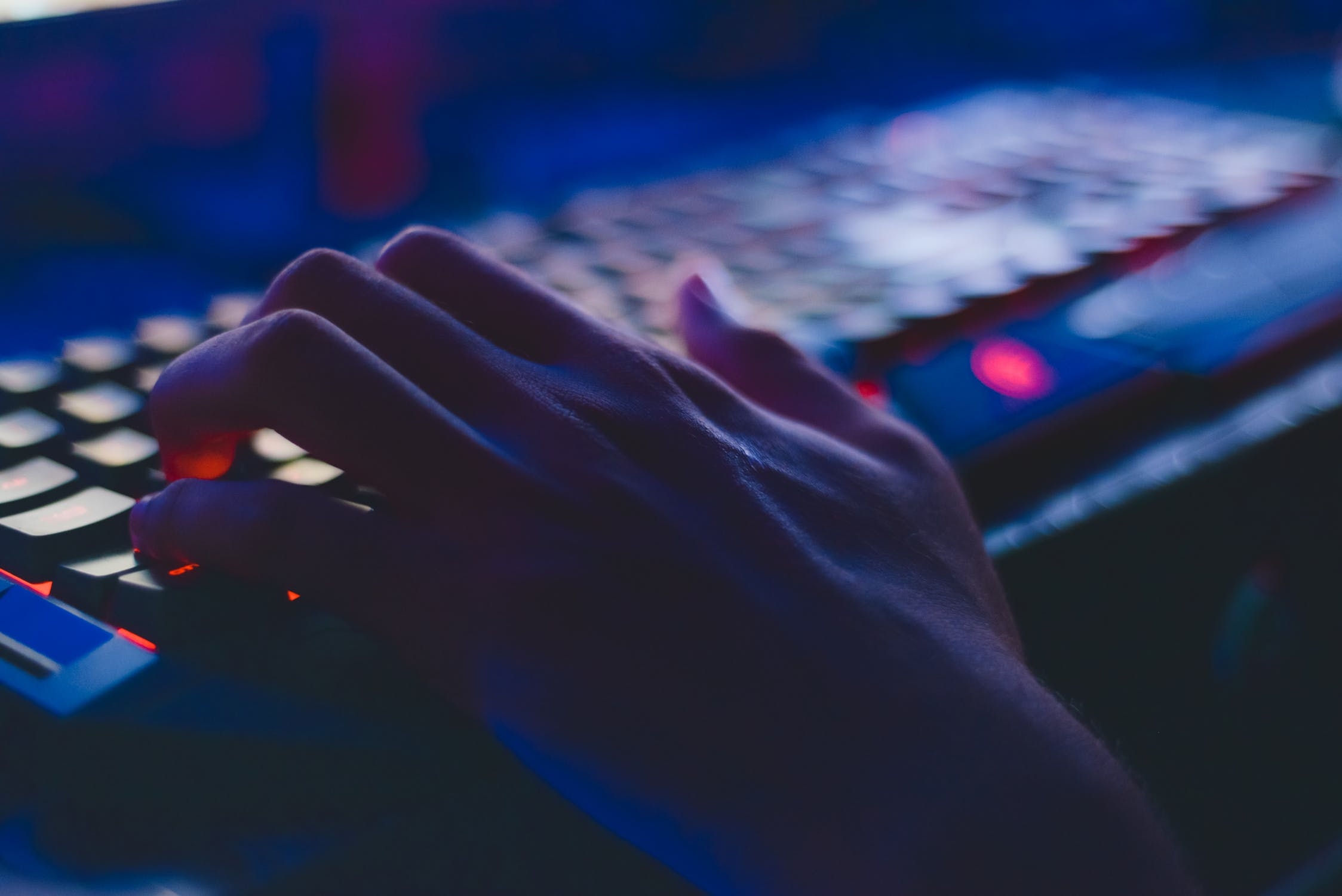 Last year, NVIDIA and AMD both introduced low latency technology for their graphics cards. The former is called reflex low latency, and the latter is called radon boost.

In fact, the two are different in principle. To put it bluntly, it is to improve the dynamic frame rate. If the mouse is not moving, there will be no delay gain. While reflex is to improve the communication between CPU and GPU, that is, CPU sends frame rendering signal to GPU when GPU is ready, so as to keep low delay.

As you can see from the pictures,When NVIDIA reflex is turned on, the improvement of low latency is more obvious than that of a card. The problem with AMD is that the dynamic frame rate causes image inconsistency, and the change of resolution and rendering quality also interferes with the game experience. Even the moving mouse in "apex hero" has a bad problem of not being able to play. 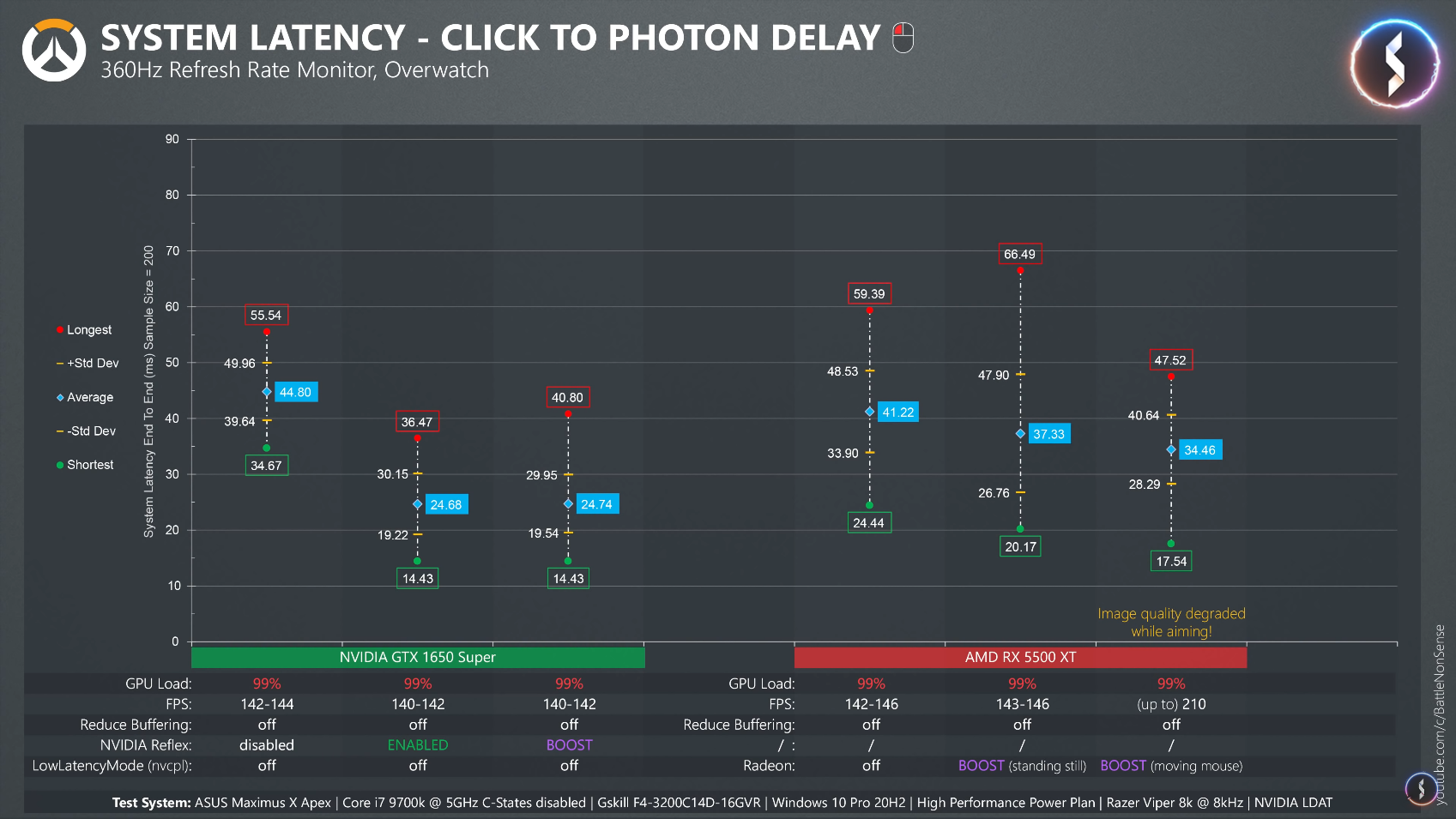