With the continuous development of mobile games,Dragon Valley mobile game was launched on the whole platform in March 2017.

However, today, the Dragon Valley operation team released the "Dragon Valley mobile game" outage notice, so that many players lost a little. 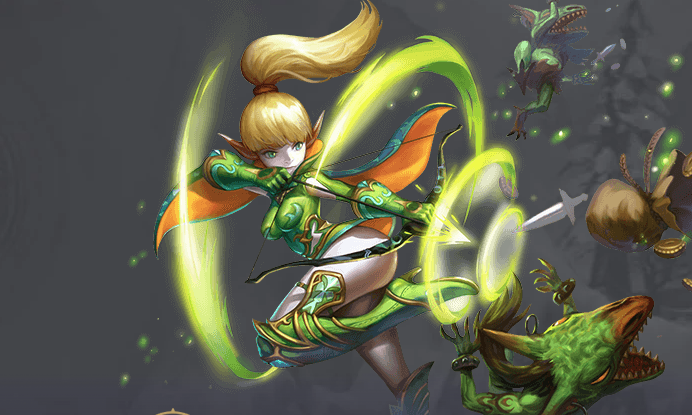 It is reported that from now on, the game will stop recharging and new user registration. On March 25, the game will be put on the shelves for replacement and compensation. On June 1, the game operation will be officially stopped and the game server, official website, forum and exclusive customer service will be closed.

It's worth mentioning that in order to express our apologies to the players,In the future, relevant compensation activities will be launched, including the replacement of game services such as non consumed virtual currency in game accounts such as gift packs and coupons.

The compensation will be from March 25 to May 31. Players with relevant needs can participate in this period.

In this regard, some players said that such a good IP has not developed. I think it's the highest comprehensive quality of the action games I've ever played. 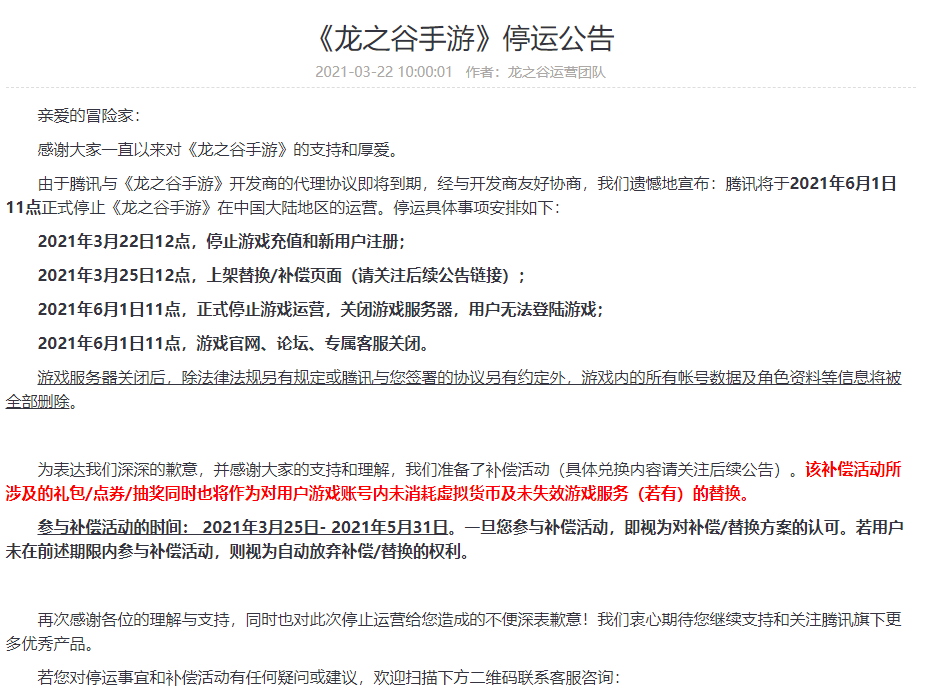