Gog spring special: more than 3000 games discount feast, up to 92% off 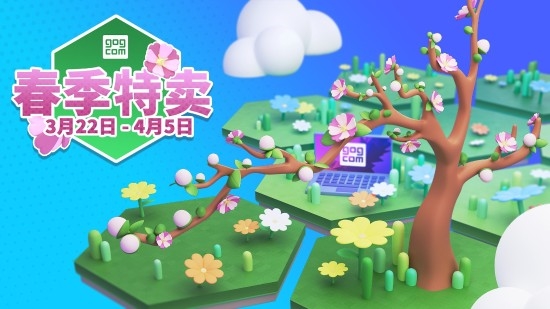 It's not over yet! Don't miss the discount feast of more than 3000 games, the maximum price reduction is 92%!

Each player can more or less find his favorite exclusive game in this spring's special offer. The Games participating in the special offer include:

Pillars of eternity II: deadfire (50% off)

During the spring special, you can also book tickets to the night city and enjoy a 20% discount on cyberpunk 2077.

Fans of the wizard series, please note that the discount on selected games in the series is now up to 85%. Of course, as long as you directly GOG.COM If you buy CD Projekt red on the Internet, your payment will be 100% owned by CD Projekt. 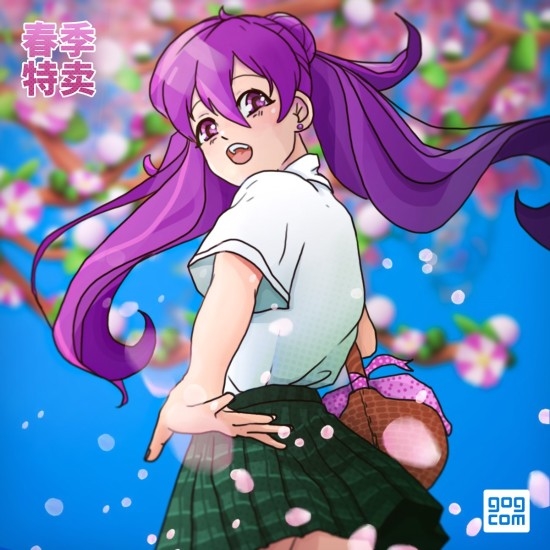 In order to make it convenient for you to choose games in this spring special offer, we have carefully arranged a collection of some game types, such as:

● strategy game collection, including many popular games, such as battletech (- 75%) and Europa universalis III complete (- 75%).

Finally, we also prepared a special gift: a collection of budding games, including more than 20 trial versions of the upcoming new games.