Benchmarking Tencent's "glory of the king"! US $26 billion acquisition of parent company of endless duel

As tiktok naturally or half unconsciously, WeChat's monopoly is developing. The relationship between byte beating and Tencent's two enemy is also more subtle. And the byte beating has been intentional and unintentional in the layout of Tencent's domain. 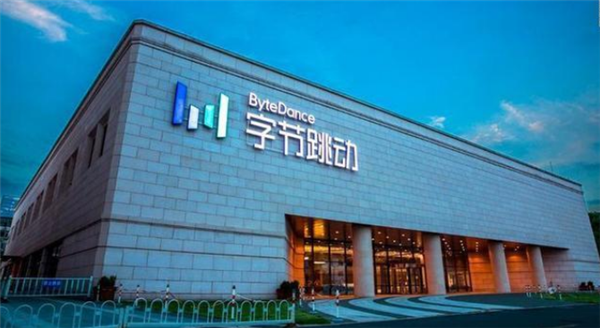 According to people familiar with the matter,The valuation of byte beat's acquisition of Shanghai Mutong is about US $4 billion (about RMB 26 billion), which is also the largest single investment transaction of byte beat so far,It shows the importance of the game field.

It's worth noting that,Mutong technology's masterpiece "endless duel" is a MoBa mobile game, and also a major rival of Tencent's "King's glory",Since its launch, it has been loved by users all over the world,Today, the world's monthly life is over 90 million, which is one of the most popular mobile phone games of MOBA type except the Chinese mainland.

According to the data of sensor tower, the analysis agency, MLBB's total overseas revenue as of August 2020 is more than US $730 million, and its gold absorption capacity is comparable to the domestic "King's glory".

In addition, because the game mode highly coincides with the king's glory, endless duel has also been jokingly called the overseas version of King's glory by some players. However, the layout of the game far exceeds that of King's glory, and it is deeply loved by fans in combination with Japan's well-known Saint fighters, SNK related skin and heroes.

Byte beat will also compete positively with Tencent by virtue of "endless duel". Both sides have top-level mobile games, which can be said to be on the same starting line. It is still unknown who will win in the end.