At 11:00 local time on March 22, the left connecting line of bataginica to old pazova section of Hungary Sierra Leone railway was put into operation.

This railway has a long history,The original line was built at the end of the 19th centuryIt has a history of more than 100 years. After modernization, the railway will become an electrified double track railway for passenger and freight, with a designed maximum speed of 200 km / h.

The construction of xiongsai railway is of great significance to shorten the distance between Serbia and other parts of Europe and help Serbia build regional transportation and logistics hub.

It is worth mentioning that even during the Spring Festival in 2021, nearly 500 builders from the Chinese Railway team still stick to the front line and work together with their counterparts in Serbia on construction and anti epidemic situation.

After the completion and opening of the whole line of Hungarian Sierra Leone railway,The train journey from Belgrad to Budapest will be shortened from 8 hours to 3 hoursIt can greatly improve the transportation convenience of the people in the region, and will also play a leading and exemplary role. 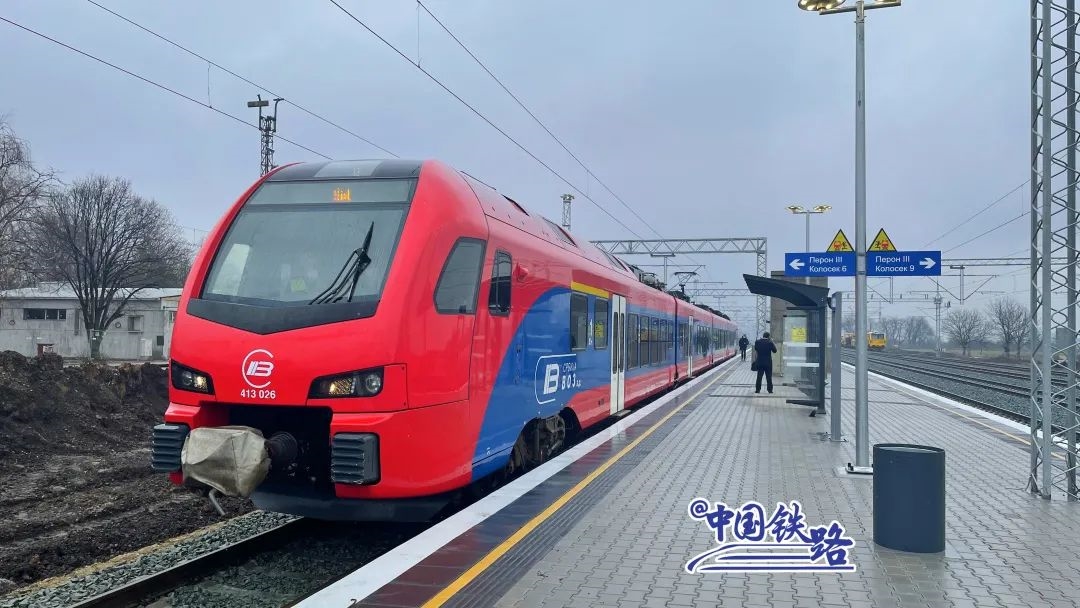 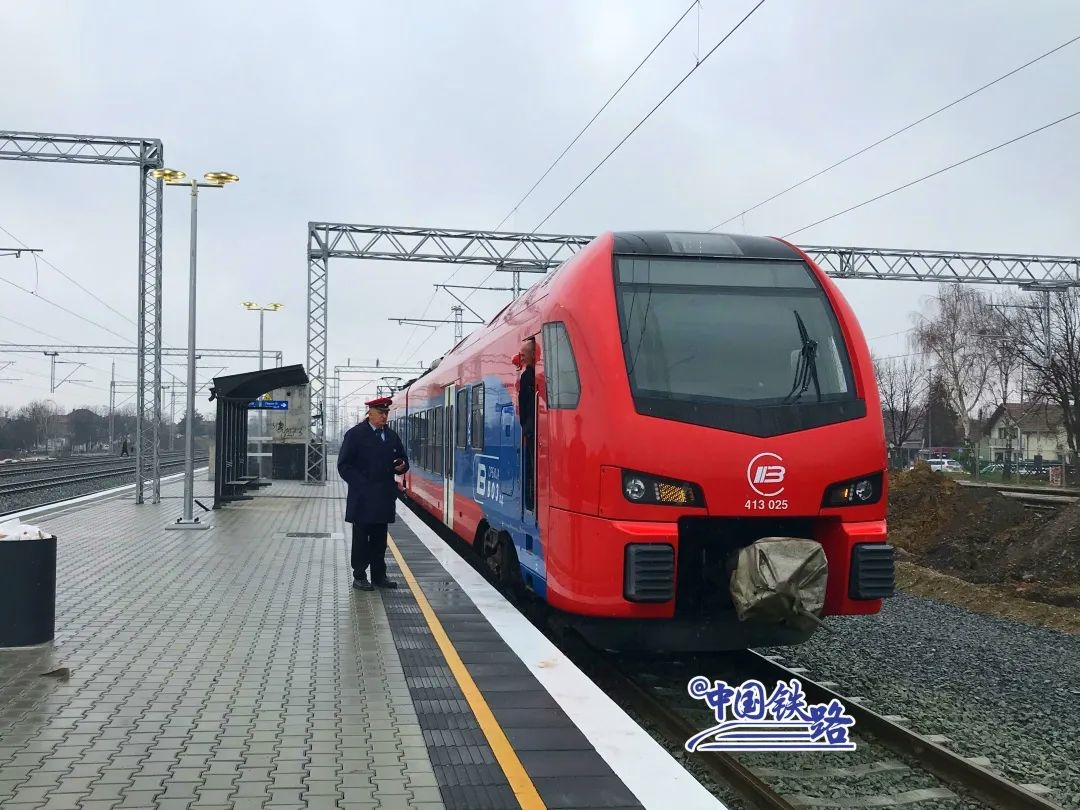 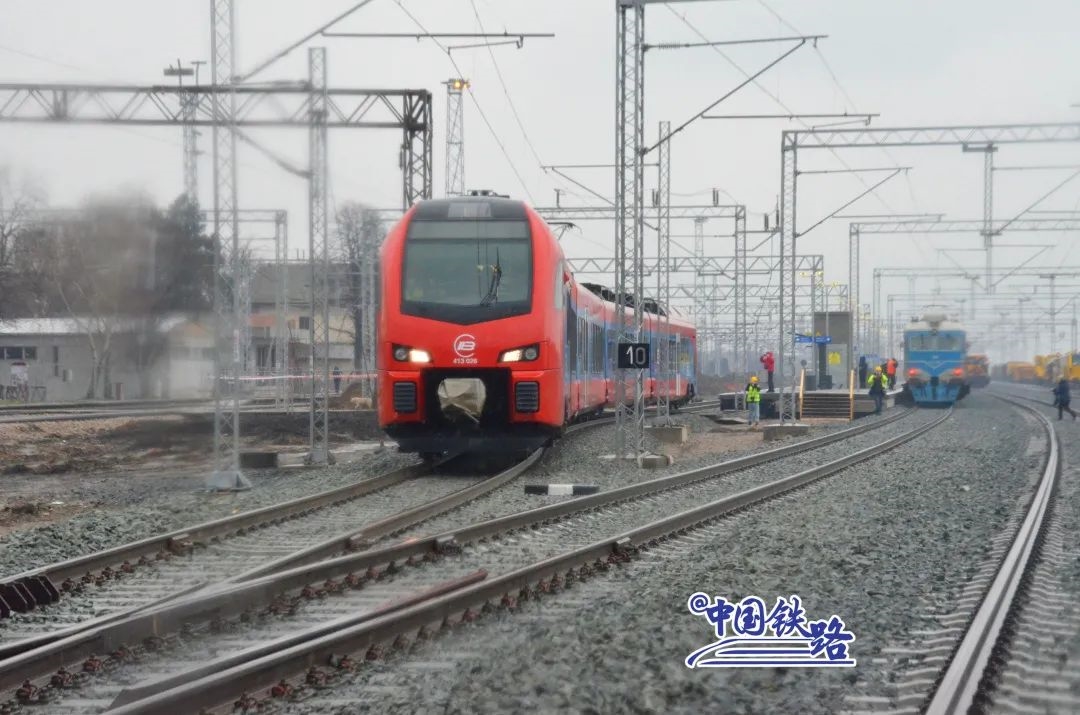