Punching Korean wave and kicking Japanese: the secret of the rise of Chinese beauty

Just as people are no longer keen on "you from the stars", "heirs" and other Korean dramas, but are addicted to the Chinese temperament female owners in "sito", Korean makeup has long been out of fashion. 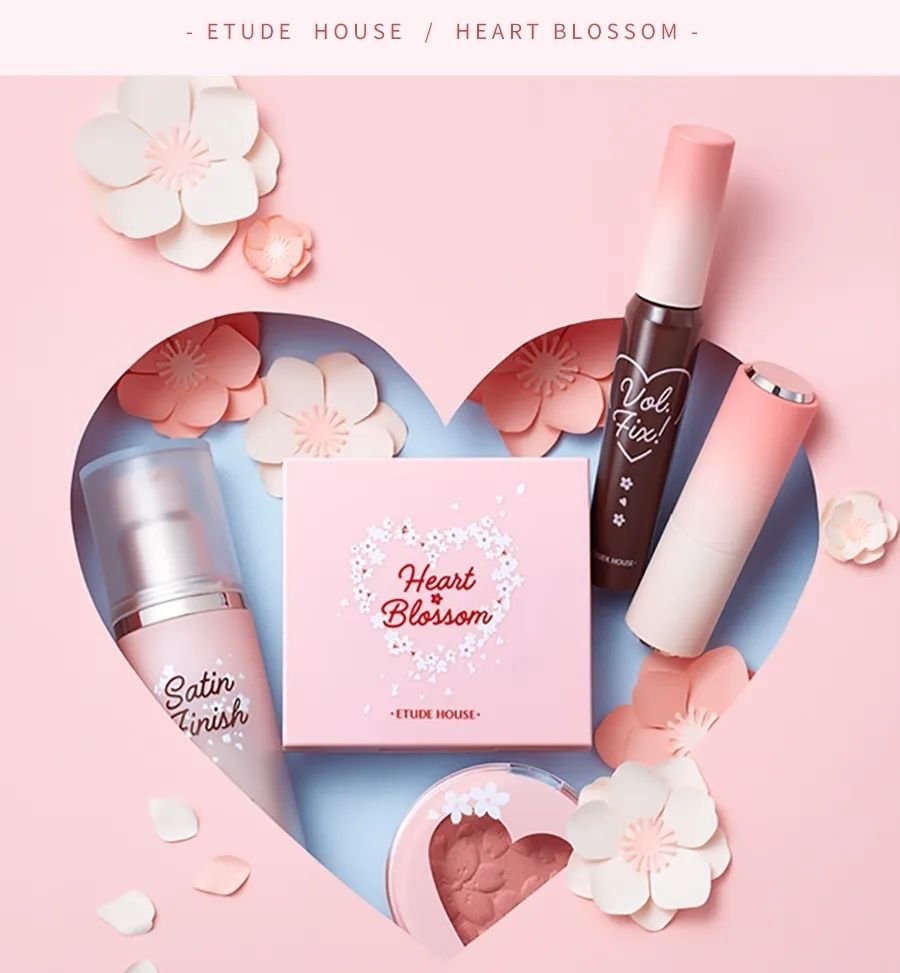 Behind the closure of Edie's house, girls' aesthetic taste has also undergone a huge change

This change seems to be natural. When the Korean wave recedes and the domestic cosmetics gradually occupy the Korean cosmetics market, the girls' aesthetic taste also changes.

For the loneliness of Korean make-up, few people feel regret or emotion. Girls who love beauty have no time to miss the passing trend of Korean make-up. They have begun to rush to the new era of domestic make-up.

After experiencing the golden age, Korean cosmetics quietly faded out of people's vision.

The end of Han makeup Era

Korean dramas such as "it's a beautiful man" and "the heirs" have also attracted a lot of Korean makeup brands. 3ce, Lanzhi and mengmakeup have all opened up the Chinese market under the influence of Korean dramas. 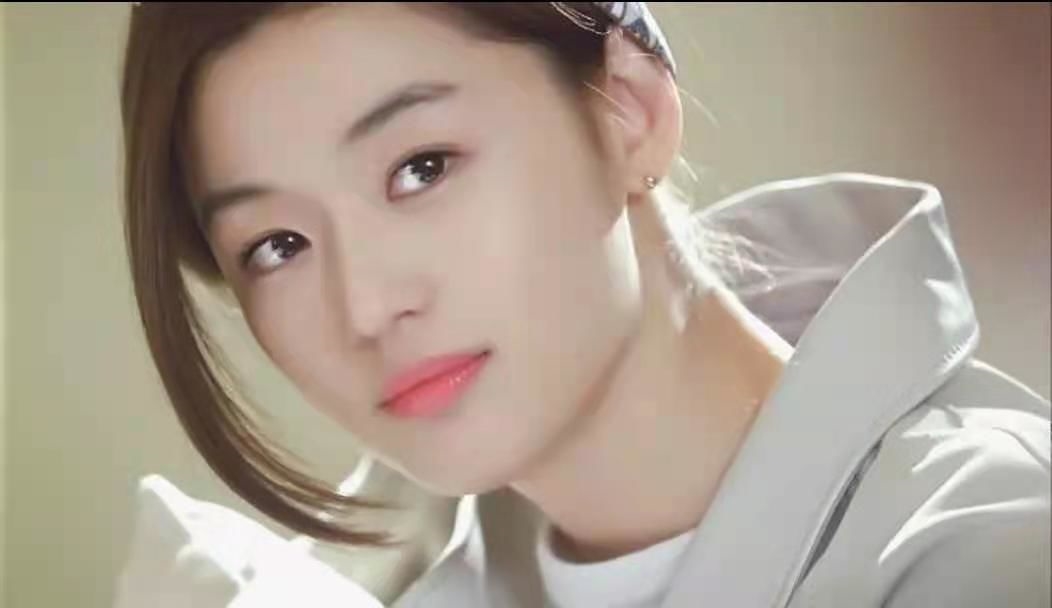 In fact, as early as last year, Edie house has gradually withdrawn from the Chinese market, and the development of its parent company Amori Pacific Group in recent years is not satisfactory.

With the entry of European, American and Japanese cosmetics brands into China, and the strong development of domestic cosmetics in recent years, the competition in China's cosmetics market is becoming increasingly fierce.

For Korean make-up, the fast development and high cost performance are the two sharp tools for its development. But now, such as the perfect diary, huaxizi and other domestic beauty products also have the same characteristics, so Korean make-up has no longer the advantages.

In addition, the problems of fake goods flooding and lack of long-term operation of Hanzhuang itself make up the golden age of Hanzhuang come to an end.

In 2011, the market share of Chinese local beauty brands was only 4.4%, but now domestic beauty brands have taken over the baton from Han makeup audiences, opening another era.

From 2014 to 2018, the growth ratios of local brands in content marketing, brand influence and advertising exposure were 88%, 59% and 46% respectively.

A generation has a generation of brands. With Z generation, who has been exposed to the Internet since childhood, becoming the main consumer, the time for domestic brands to grow up is ripe.

These young consumers, who have witnessed the rapid economic development and the gradual strengthening of national strength, have far more cultural self-confidence and cultural identity than their predecessors, so they are increasingly in favor of Chinese brands with Chinese traditional aesthetic and cultural connotations. 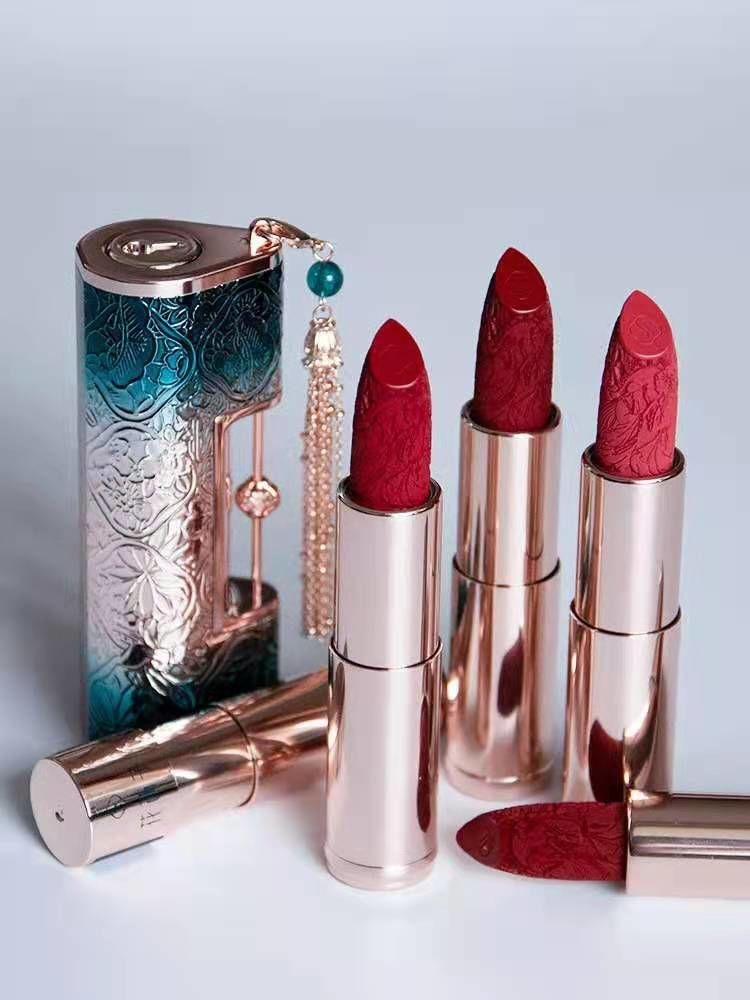 As early as 2017, perfect diary began to try the marketing route of fan economy.

Culture and aesthetics have a very important influence on women's consumption and daily behavior. 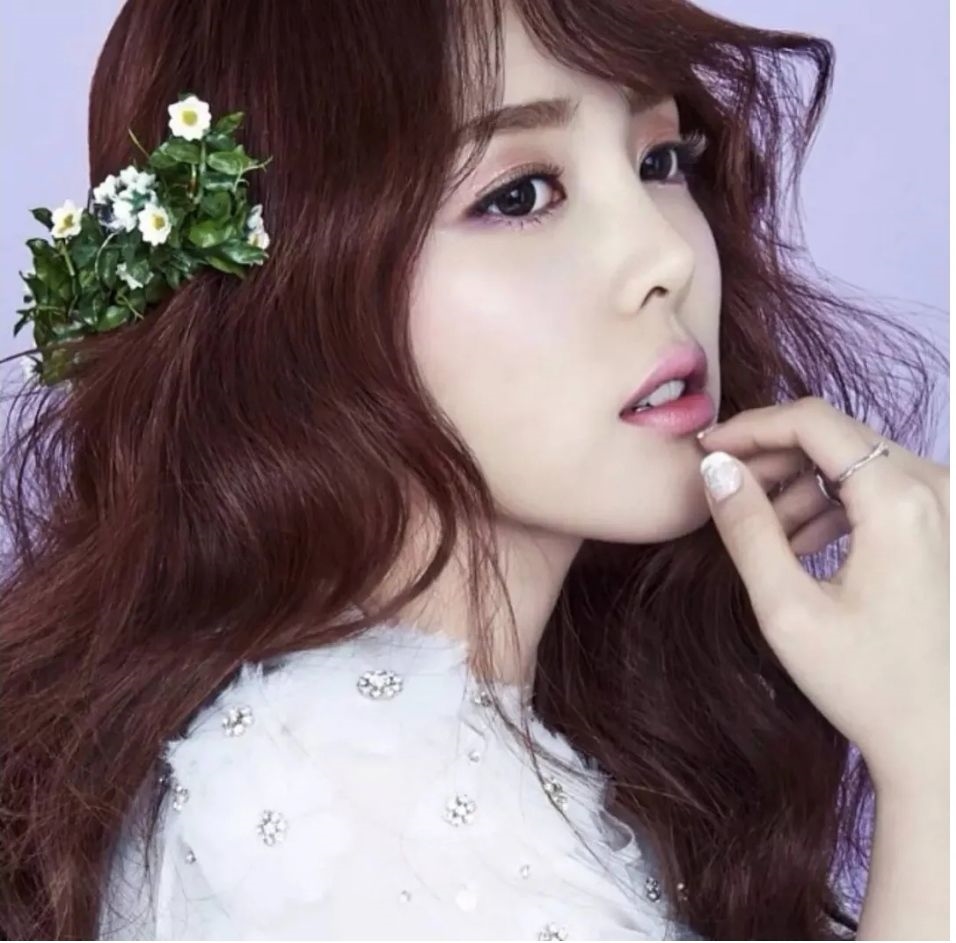 Now, with the growing influence of domestic cosmetics, the Chinese style cosmetics with the characteristics of neat, mature and handsome just meet the needs of women's personality liberation and aesthetic.

China style makeup is very tension, you can boldly shape the beauty, choose Makeup Foundation, bright eye shadow and bright and bright lipstick, give the whole face the atmosphere, the beauty of stretching.

Chinese makeup is coming out of the circle. 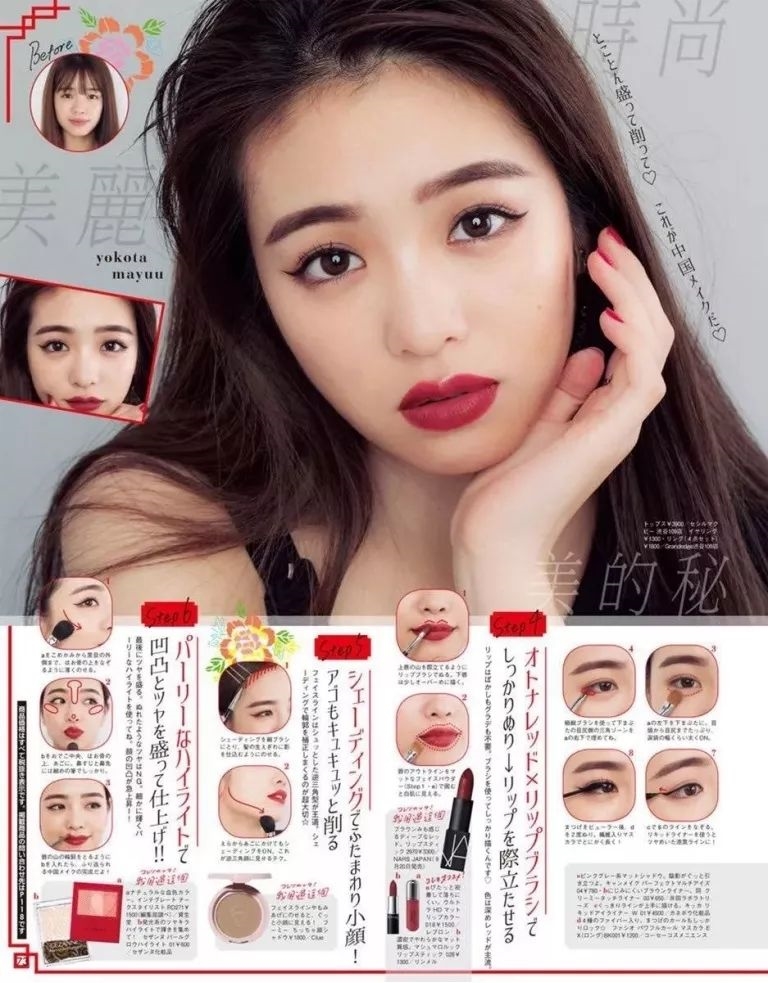 Chinese make-up is coming out of the circle

The first one to imitate Chinese make-up is the Japanese beauty blogger luwajian. After watching the movie Fanghua, she became very interested in Chinese make-up. Taking Chinese make-up as the theme, she released a beauty video on youtube, and then the video got super high click rate.

Domestic beauty brands, which are not stingy in marketing expenses, are not satisfied in product R & D investment. In 2019, the R & D cost of domestic brand pelaya is 74.6026 million yuan, while the sales cost is as high as 1.23 billion yuan.

What follows is that some consumers question the quality of domestic beauty products.

At present, the gap between domestic beauty products and Western brands is mainly reflected in R & D ability and brand influence. International brands will focus on the basic raw materials of products and the basic structure of human skin, and this kind of focus can make the product experience better, and its reputation and evaluation will naturally last forever.