Apple today released the fifth beta of IOS 14.5 and iPad 14.5, a week after the last beta.

In addition,IOS 14.5 also adds a dual card 5g mode to the iPhone 12 model, and both SIM cards can enjoy 5g network.

The fifth beta versions of watchos 7.4 and tvos 14.5 are also coming.

In addition, Apple has quietly changed the way the code runs on IOS 14.5 beta, and more details are expected to be disclosed in the next public push.

Apple has added pointer verification code (PAC) to IOS to protect users from injecting malicious code through memory destruction. Before calling, the system will verify the so-called isa pointer, which is a security feature that tells IOS programs what code to run.

Some developers said that Apple will allow users to change more default settings in IOS 14.5 system, which is more open than before. 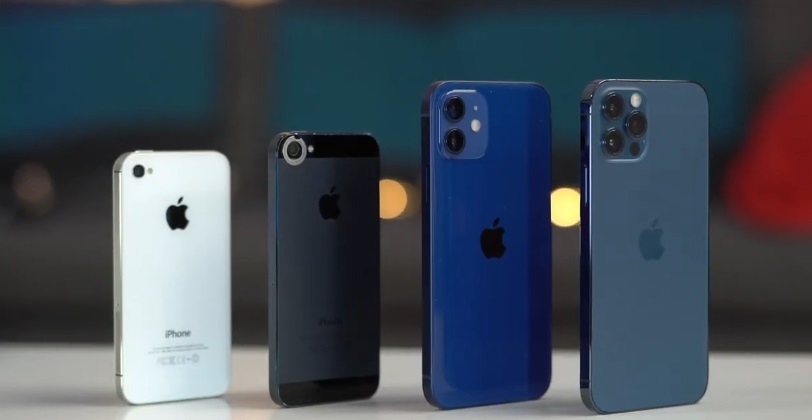