The earliest released account @ runner Ziniu with bad influence will be banned for 90 days.

In the message interface,More than one netizen thinks that the punishment is a little light and should be sealed. 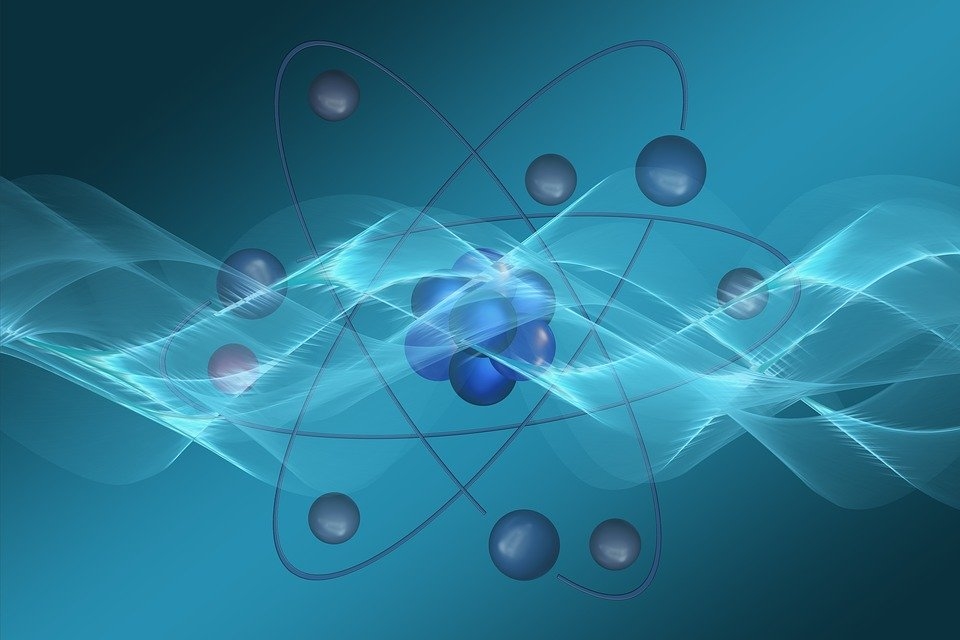 According to the investigation, the blogger is still updating his microblog today, at least three months after yesterday's public and handwritten apology letter and announcement of the suspension of the microblog, until the microblog has made a decision on punishment.

After the news of Mr. Yang Zhenning's death came out last week, the Propaganda Department of the Party committee of Tsinghua University immediately responded that it was false news that Mr. Yang Zhenning was in good health. 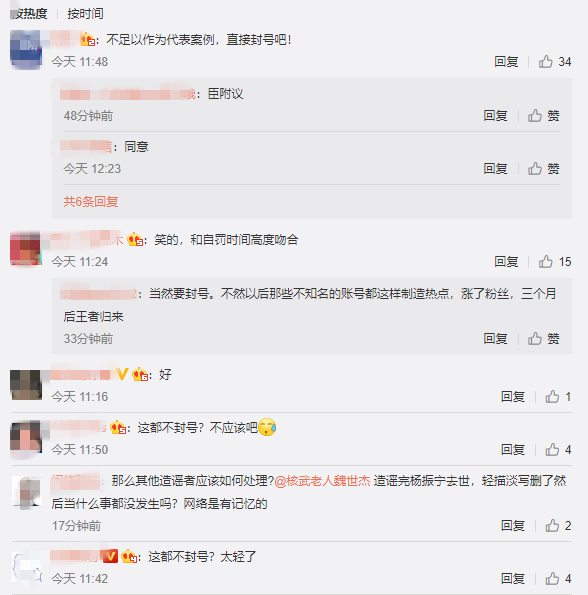