Last October, NVIDIA releasedTop professional card RTX a600 based on ampere architecture0, based on the complete ga102 core, with 10752 stream processors, 48gb gddr6 ECC video memory and four DP 1.4 output interfaces, the price is 55000 US dollars, about 36000 yuan. 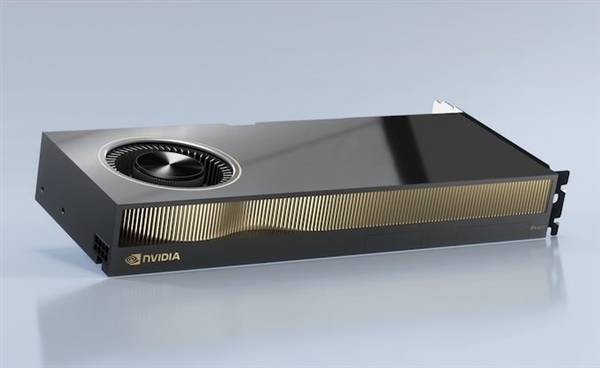 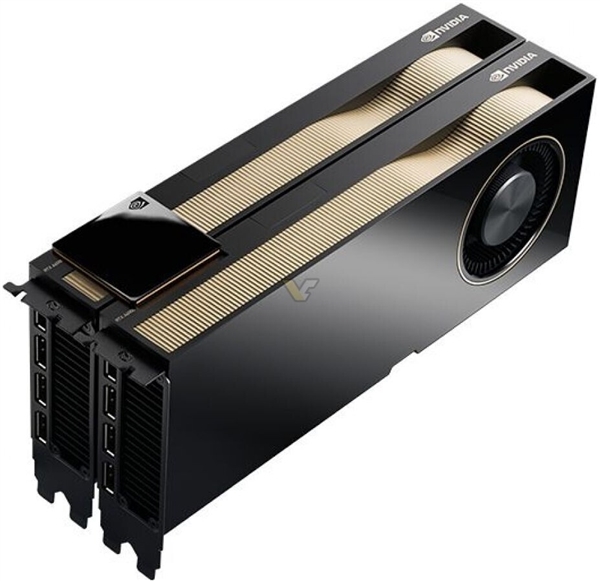 Now, NVIDIA has quietly submitted two new cards to Khronos group,One is RTX a5000 and the other is RTX a4000All of them have passed OpenCL 1.2 certification.

The specific specifications are not available for the time being,The estimates may be based on ga104 and ga106 cores respectivelyThe former has 61384-12gb DRS, and the latter has 192 video streams.

Interestingly,NVIDIA has actually given up the professional brand of QuadroHowever, the three RTX a series professional cards still carry the name of Quadro.

PS: don't ask about the calculation power. They really can't mine. 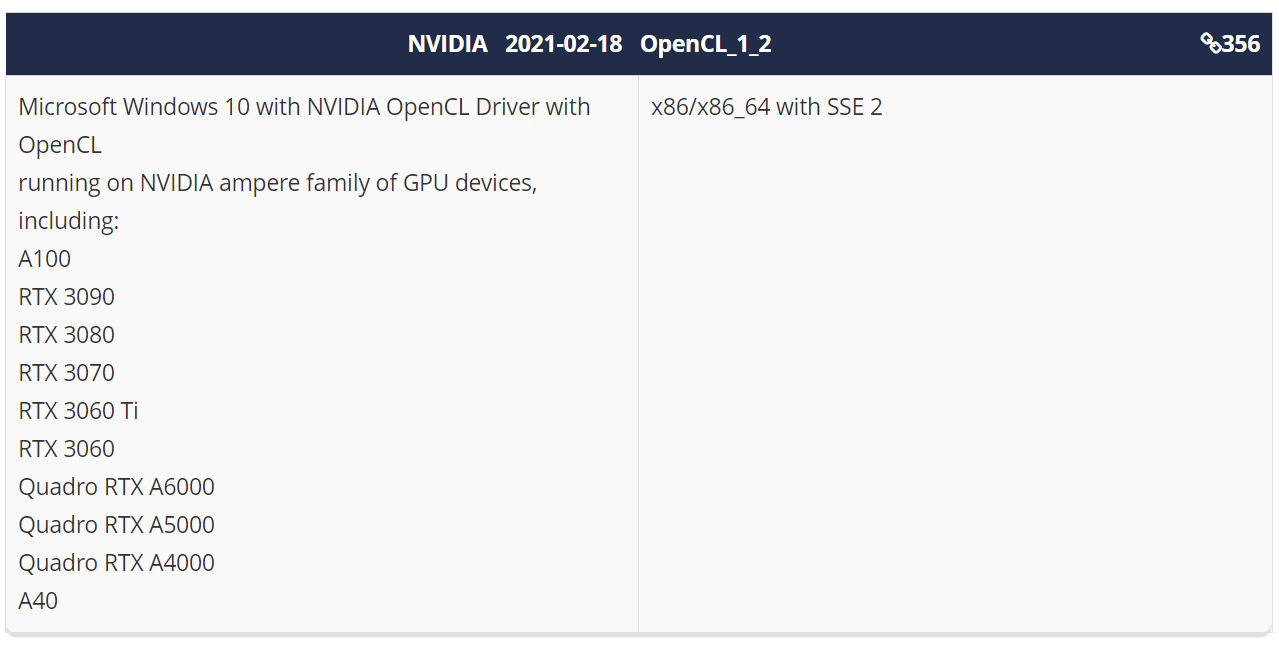